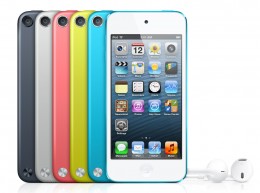 We’ve been steadily trying to keep up with any significant iPhone 5 updates, and with the new 5th generation iPod touches starting to hit the market there’s even more of those beautiful 4-inch Retina Display screens out in the wild.

However, a couple of games have actually been enhanced through the widescreen support, with the extra screen real estate offering some sort of strategic advantage or the ability to have a larger gameplay area.

There are a couple of games in today’s batch of widescreen-ized updates feel like they have markedly different gameplay due to the larger screen space, rather than just a cosmetic upgrade. Read on for our thoughts about these recently updated titles. 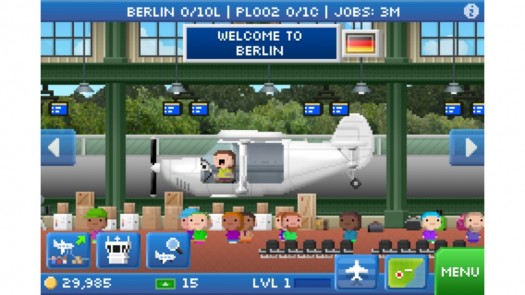 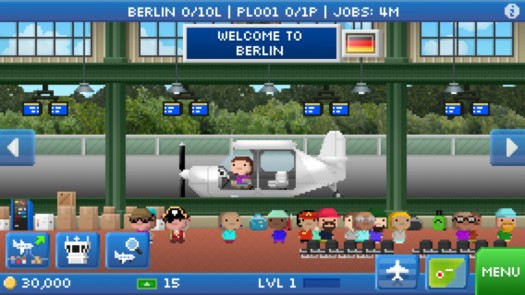 Pocket Planes - Airline Management, Free – [Review] – [Forum] – Nimblebit’s latest free-to-play simulation has delighted us since its release this summer, and now it’s joining the club of being slightly elongated. Not much gameplay benefit here, but it’s nice nonetheless to see a wee bit more of our airports and world map. Maybe the Nimblebits can make an exclusive plane that’s so long it could only work on a 4-inch screen (I will accept royalties for this brilliant idea). 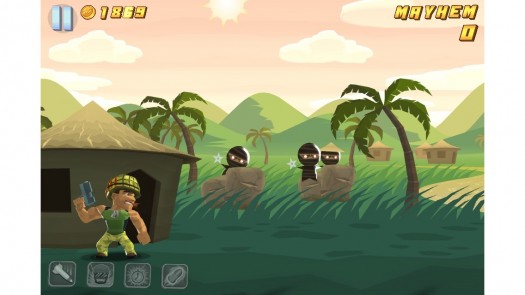 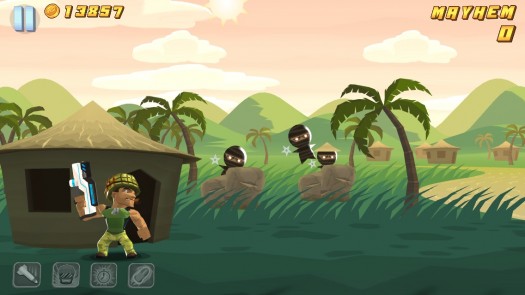 Major Mayhem, Free – [Review] – [Forum] – Originally launching as a paid app in November of last year, Major Mayhem failed to blow our hair back much in our initial review. However, a huge 2.0 update and the switch to an unobtrusive freemium model cranked things up to 11, and now Major Mayhem is one of my favorite iOS games period. Widescreen support doesn’t offer too much of a tactical advantage, since the scenarios were all designed with the original iPhone screen size in mind, but it’s nice to see a little bit more of the fantastic art style in the game. 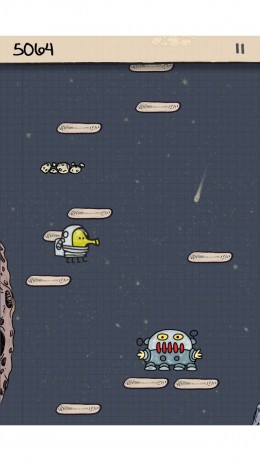 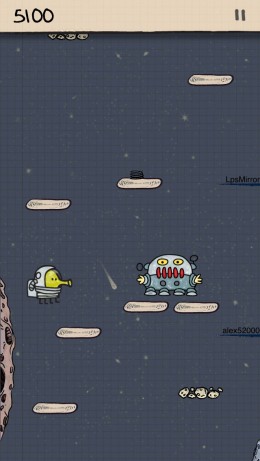 Doodle Jump, $0.99 – [Review] – [TA Plays] – [Forum] – Doodle Jump was the original iOS mainstream hit, even before this current Angry Birds phenomenon that’s been going strong for 2+ years and shows no sign of slowing down. For my money, Doodle Jump is still one of the most must-have games if you own an iOS device, and probably will remain on mine until the end of time. The widescreen update actually adds a lot to the experience, extending the vertical play field enough to give you a slight heads up over what sort of monsters or platforms are heading your way compared to the older screen size. 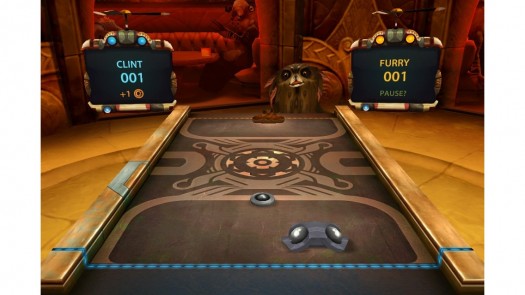 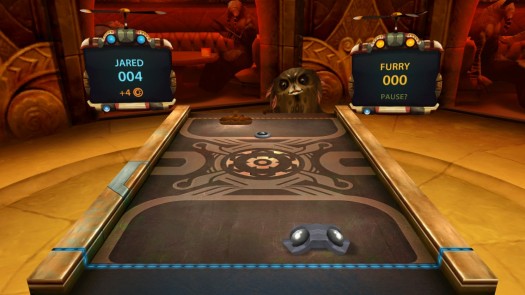 Shufflepuck Cantina, Free – [Review] – [TA Plays] – [Forum] – This lovingly-crafted homage to the classic computer game Shufflepuck Cafe has some gorgeous visuals and oodles of personality, but it was crazy-difficult in the initial version. An update several weeks later fixed this by adding an Easy Mode and making some additional tweaks, and finally I was able to enjoy it. Now, it’s been updated for widescreens and while it doesn’t add too much to the actual gameplay it is nice to see more of the lovely graphics. 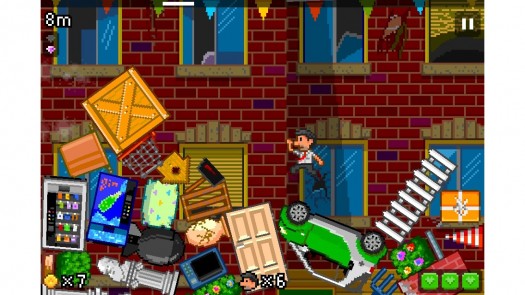 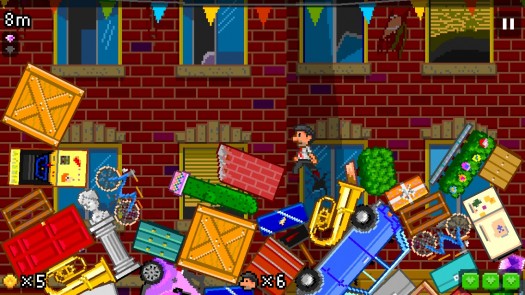 The Incident, Free – [Review] – [Forum] – The Incident launched just over 2 years ago in the App Store and offered extremely novel gameplay, great pixel graphics, and a wild premise: random crap inexplicably starts falling from the sky and it’s your job to avoid getting hit by the objects while still staying on top of the pile of junk as it reaches ever greater heights. With widescreen support, it actually affects the gameplay pretty significantly. The extra screen room means extra space for junk to pile up. I’m not sure if that gives you an advantage, a disadvantage, or what, but I do know that The Incident was awesome when it came out, it’s more awesome with widescreen support, and it will probably continue being awesome for eternity. 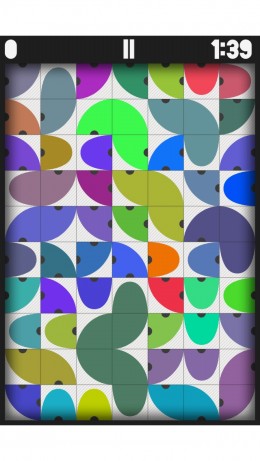 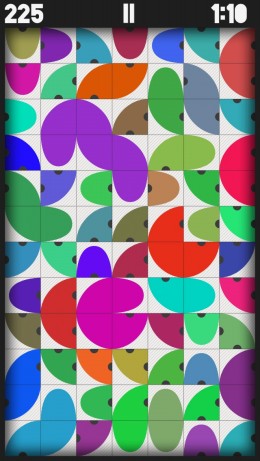 Polymer, $2.99 – [Review] – [Forum] – When one of the most talented game music composers decided to teach himself how to code and make a game, I never imagined it would be something with the high quality design and production values of Polymer, but that’s just what happened. Many “first-timers" look at matching games for a beginner project, but Polymer actually managed to make a matching game with mechanics I hadn’t ever seen used before, and it was fun to boot. The taller screen support actually changes the game significantly, as there’s now two whole extra rows on the game board for you to make your polymers from. 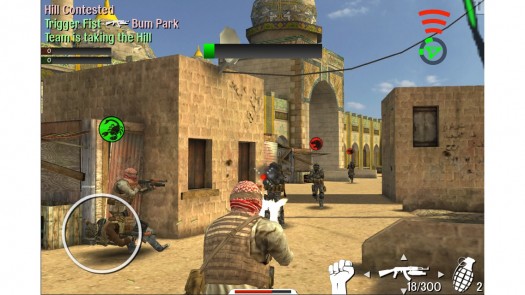 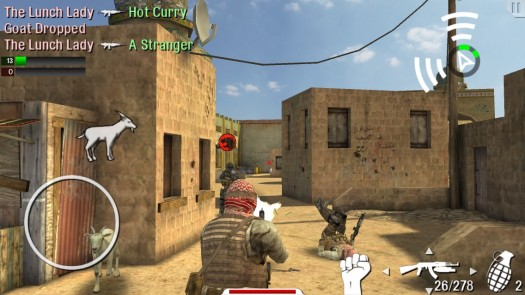 Trigger Fist, Free – [Review] – [TA Plays] – [Forum] – Ok, I’m fudging a bit with this one since Trigger Fist hasn’t actually been updated yet, but the update’s been submitted and should be coming in the next week or two, depending on Apple’s approval. But they were nice enough to send me these comparison screens, and because I love Trigger Fist, I figured I’d give everyone a taste of what to expect from the widescreen support. Also, if you’re a Trigger Fist fan too, be sure to check out their official forums where the competitive online community is thriving.