The League is back at it this week. With Thanksgiving out of the way, they are back on the track with the third wing of the Hearthstone League of Explorers (Free) adventure, The Ruined City. Of course our favorite theorycrafter TommyJ is on point with some hard hitting decks that won’t leave your wallet feeling any pain. Two of these are super full on absolutely free but Blizzard did serve up a big challenge in Lord Slitherspear in which our card master did have to invest in the rare card, Saboteur, to claim victory. Many felt that this encounter would require a fully tailored deck with a slew of expensive cards, but you know TommyJ better than that by now right?

Since we’re still in the mid-expansion hype zone, here are some Hearthstone and League of Explorers related news on Toucharcade: 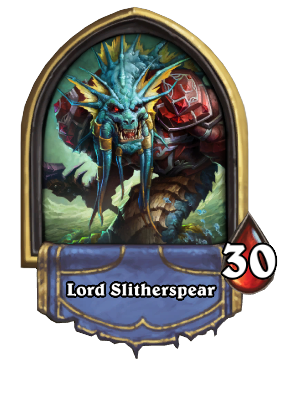 The rare card, Saboteur, is best played on turns 3 and 4 to set up a Summoning Stone turn 5. TommyJ reveals in his article that the Saboteur is so good because it not only prevents the hero skill from being used, but it also inhibits it’s growth for that turn as well granting a larger window that you can save up big spells to make use of the Summoning Stone with. Mulligan Strategy suggests looking for the one drops other than Mirror Image, Summoning Stone, Frost Nova or Saboteur. Cards to add include all the big value mage spells but especially Blizzard. Looking over his cards to remove, he basically lists off the four creatures that aren’t the Saboteurs. This fight deserves a special note as being the toughest one there is to date according to TJ. I have to agree seeing as how you almost never see a rare card show up in one of his lists. 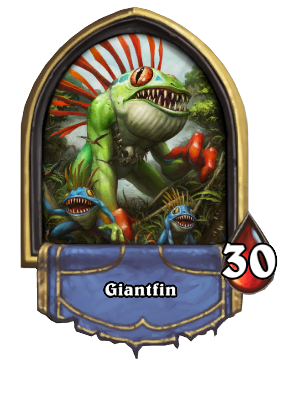 Low mana cost is the name of the game for mulligans in this hand. Hungry Crab and other anti-murloc cards along with anything that helps with board control are the ‘to add’ suggestions. There are a host of suggested removes for this deck including Gurubashi Berserker, Huge Toad, Fireball and Polymorph. What boils down to a very strong Zoolock deck, if you can hold onto control, you’ll be in a good position. 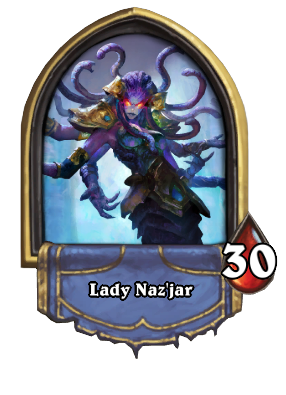 This fight is tons of RNG fun! The thrust of this strategy is to use a card before it transforms if at all possible. Charge, Taunt/Deathrattle combos and Battle Cries are all going to bring you solid value in this fight. Again, just mulligan for early plays and hope your respawns are solid! Cards to add include Abusive Sergeant, Jeweled Scarab, cheap weapons and cards that spawn additional minions. First on the chopping block are Acidic Swamp Ooze, Flametongue Totem and Darkscale Healer.