Hearthstone’s(Free) League of Explorers has been a fantastic adventure so far and the man with a plan, TommyJ, has the second wing of this adventure on lock down with some brand new decks designed to clear the heavy heroic content while being super light on your wallet.

FYI, you may have to end up spending a little dust to make these lists. Even though all the cards aren’t immediately given to you after getting a class to level 10, the budget TommyJ limits himself to is well within the limits of any active player even if you don’t buy card packs. Even with the most fine tuned decks in the game, these fights are tough! But TommyJ is tougher, read on if you doubt him! 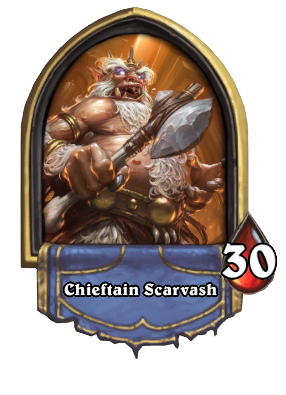 TommyJ suggests to add any strong 1 or 2 drop minions. As a mage, Mana Wyrm definitely fits the bill and can easily scale if you add strong removal cards for some of the tougher minions you will end up facing here. Ice Block/Barrier and Secrets are also suggested. Cards to remove include Elven Archer, Murloc Tidehunter, Dragonlin Mechanic or Frostwolf. Mulligan for a 2 drop or 2 – 1 drops. 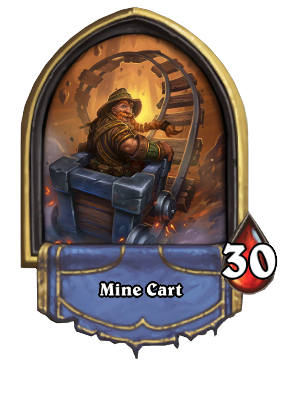 This is the very first adventure fight where you don’t have to build a deck! Another instance of encounter innovation, we are really seeing Blizzard flex their creative muscles to expand what their engine is capable of. The best advice for this fight is to use each card when you can get the most value out of it. For instance, save Dynamite for when you can deal damage to 4+ enemies. This fight is very random and might require a few retries, but remember everyone gets the same deck on this one! 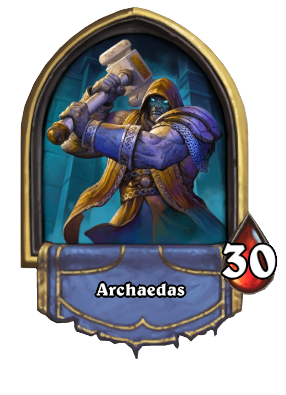 This fight is much easier if you can get Brann early or a Flametongue Totem preceded by anything on the table on turn 1. Mulligan with that in mind. Cards to add: early minions to supplement a Flametongue drop and buffs for the copious amount of statues you will amass. Defender of Argus, Abusive sergeant, Raid Leader, and Dire Wolf Alpha all fit the bill. Djinni of Zephyrs is the only card TommyJ points out as a drop but from what I am seeing Hex and Stormpike Commando could also be let go pretty easily.