When League of Explorers (Free) was announced at Blizzcon this year, no one was expecting to see a release within the month of November, much less within a week of the announcement. Even the grand master TommyJ was thrown a little off his game, but I am here to tell you, it didn’t take long before he managed to put together a very cheap deck to tackle the first set of heroic encounters.

We have his first set of lists for your consumption, but remember you may have to end up spending a little dust to make these lists. Even though all the cards aren’t immediately given to you after getting a class to level 10, the budget TommyJ limits himself to is well within the limits of any active player even if you don’t buy card packs. 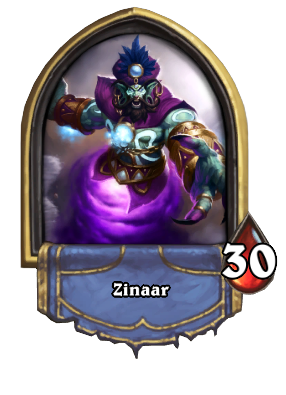 Just like any very barebones list, TommyJ has recommendations for cards to add if you happen to have them and cards to drop for them. He suggests Inner Fire, Light Bomb, and Velen’s Chosen as well as maybe a few silences like Ironbeak Owl. The first cards he would drop are Grimscale Oracle and Northshire Cleric. His mulligan strategy is a very basic “get cards you can play early" which is very much the general theme of this deck, early cards to help mitigate his ramping mana gains. 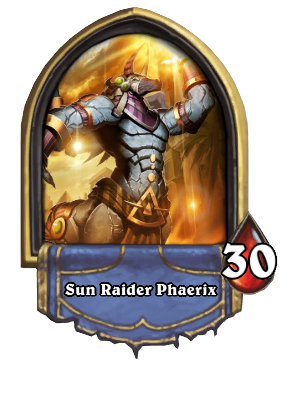 Buff Cards like Velen’s Chosen are again a suggested swap in and he adds that any high value minions like Piloted Shredder work well here also. The Murloc cards and Frostwolf Grunt would be first on the chopping block. Mulligan strategy is a little more refined here with as much of Silence, Shadow Word: Pain, or any buffs as you can possibly get early on. 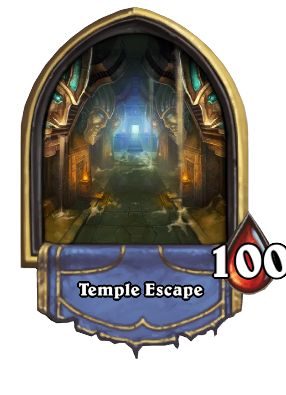 As you might expect from an encounter that requires you to survive rather than be aggressive, a control mage is a pretty perfect fit. Suggested add ons include cheap freezes like Ice Lance or cheap taunts like Annoy-o-Tron and Deathlord. First to drop would be Forgotten Torch, Flamestrike, Lord of the Arena and Water Elemental. This encounter is another in a line of very recently added encounters that are very innovative and tons of fun. I’ll leave you here with the last of TommyJ’s videos as he puts the last stage of The Temple of Orsis wing to rest with his amazingly affordable decks.