With a Crash Bandicoot renaissance ongoing since the original trilogy was brought to PS4 and eventually other platforms, it looks like a new mobile game is on the way. This will not be the first time Crash is on mobile. As uncovered by @jumpbuttoncb and @motwera on Twitter, Crash Bandicoot Mobile is an endless runner developed by King (who Activision acquired a while ago) for mobile devices. The description on the storemaven page as discovered through Facebook Ads mentions secret passages, base building, and “saving the multiverse". It looks like the game will be set on Wumpa Island with various levels featuring Wumpas and TNT crates. You will also be able to unlock new tracks. Check out some screenshots below: 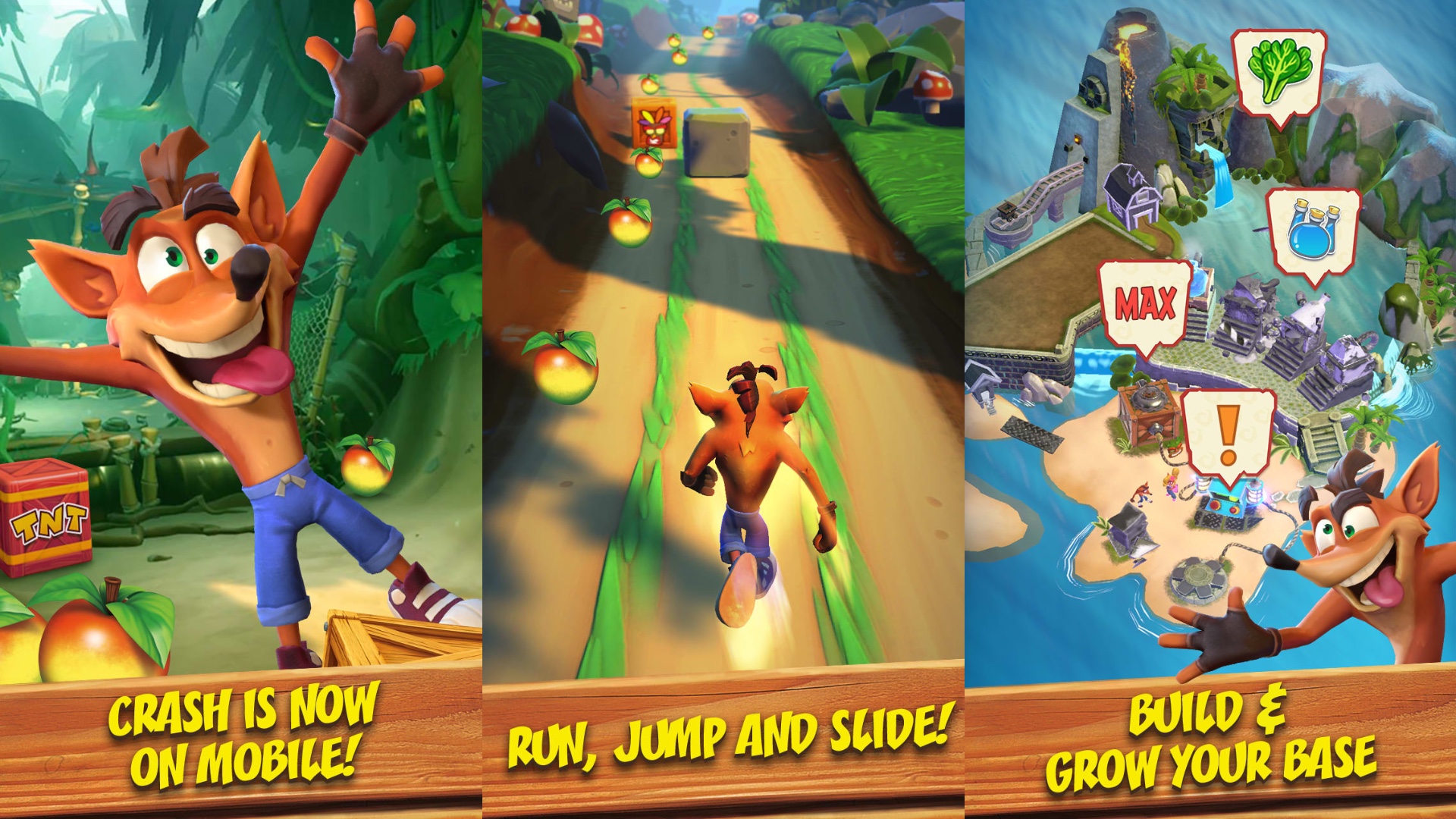