A little while go, a Crash Bandicoot mobile game was discovered through a Facebook Ad. This revealed that a new endless runner take on Crash Bandicoot was in the works for mobile from King who Activision acquired a while ago. Today, Crash Bandicoot Mobile has soft launched on Google Play in select regions. The game is being published by King on Android. There’s no word on when it will hit iOS or other regions right now. Crash Bandicoot‘s gameplay would translate well to endless runners so I’ll definitely give it a shot when it does release on iOS. 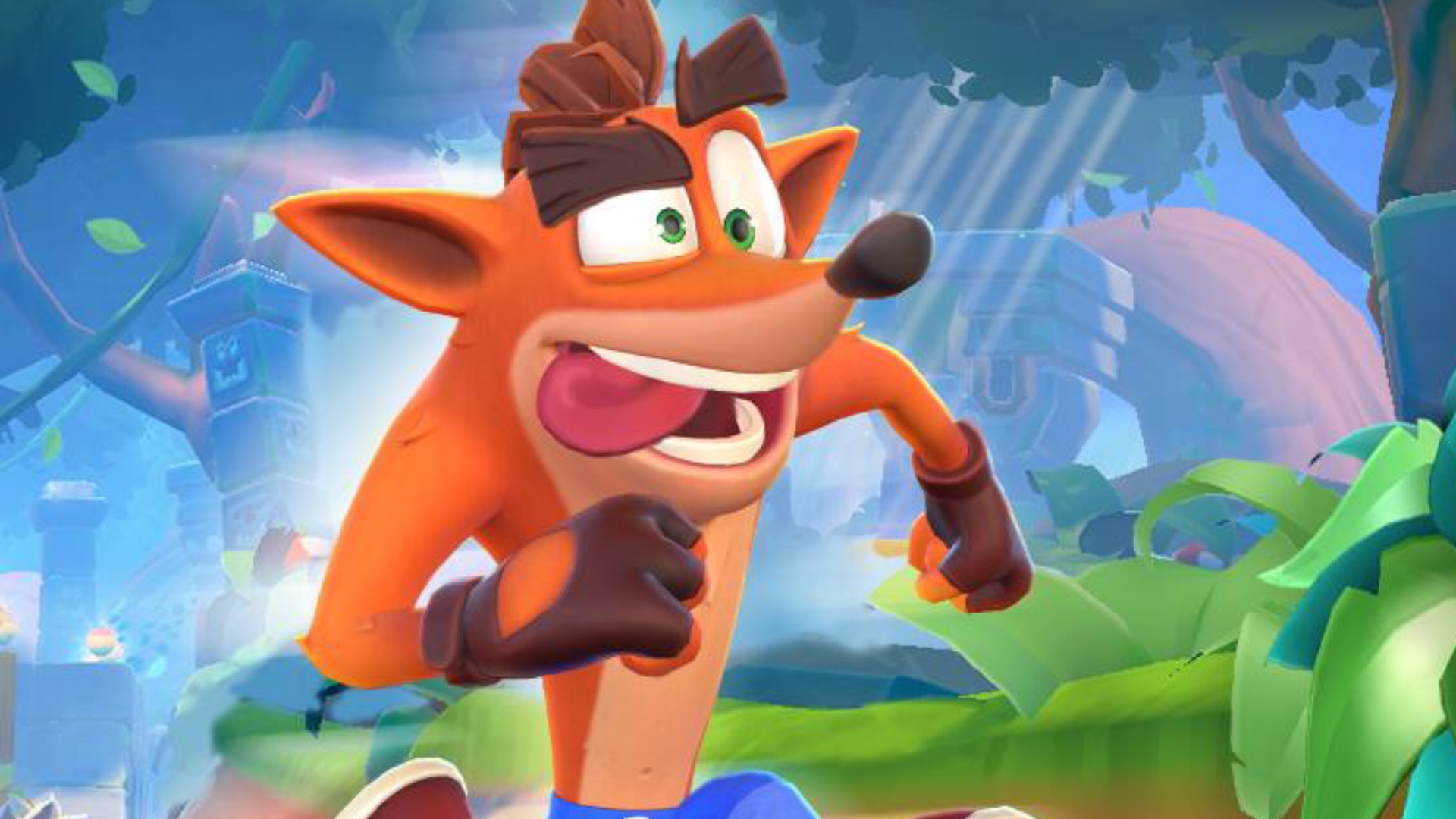 Crash Bandicoot Mobile is free to play with in app purchases. It features the likes of Mutagen Ant, Scorporilla, Nitrus Brio, Dingodile, and more as you dodge, slide, and run through various locations on Wumpa Island. Crash and Coco have teamed up to find Neo Cortex’s minions across the multiverse. There’s also base building as you upgrade Coco’s base. If you’d like to check it out and it is avaialable in your region, check out Crash Bandicoot Mobile on Google Play here. Have you played any of the Crash Bandicoot remakes on consoles?