Dragalia Lost (Free) from Nintendo and Cygames just celebrated its one year anniversery recently and then had some interesting updates and a Halloween event over the last few weeks. Today, Yuji Okada (Director of Dragalia Lost) posted a look at the future for the game and revealed details for the upcoming Mega Man event which is set for later in November. Having recently upgraded to an iPhone X aspect ratio device, I’m quite pleased with the support in Dragalia Lost while other games like it just add borders everywhere. Check out a screenshot of Mega Man in action in Dragalia Lost below: 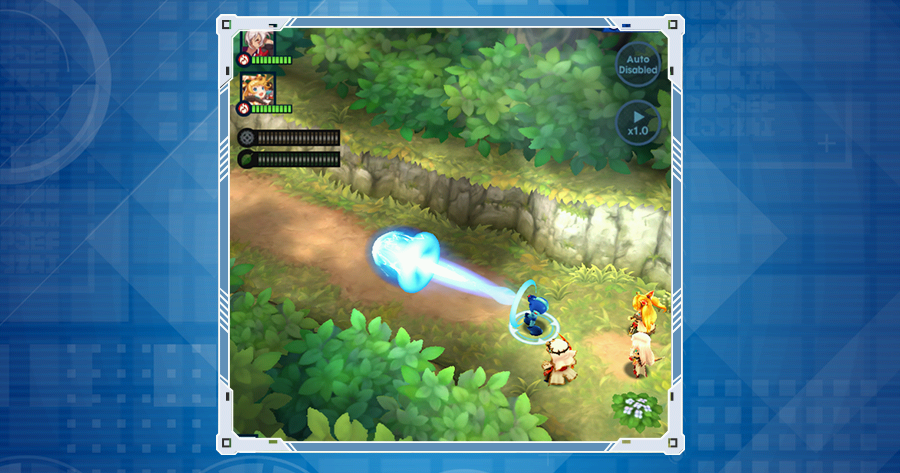 With the Mega Man event, Mega Man is the only adventurer who will be available to add in your team. There won’t be a summon showcase for Mega Man but the ability for everyone who participates in the event to get him. The team is also working on making Mega Man feel like he does in his own games over here through various attacks and animations. This includes disappearing when his health drops to 0 like in the Mega Man games. A detailed look at this event will be released in the middle of November. This month will see more Void enemies added alongside other events. The team plans on doing two more updates for Dragalia Lost until the end of the year that include a few interface updates. Check out a screenshot below. All players are being given a gift of Dyrenell Aureus, Argenteus, Aes, Fortifying Crystal, Amplifying Crystal, and Rupies to upgrade facilities and adventurers. 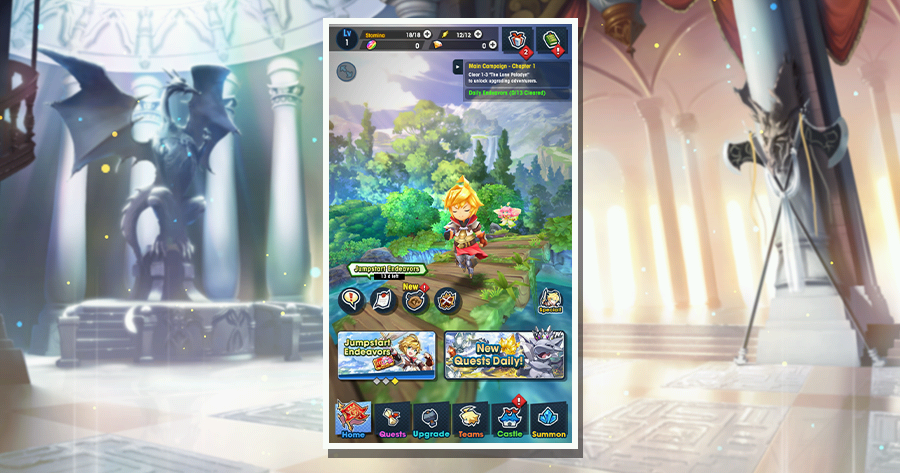