Dragalia Lost (Free) recently celebrated its first anniversary recently with loads of rewards for all players. Today, celebrations for Halloween begin with multiple events and a free tenfold summon weekend. The free Tenfold Summon weekend begins on October 19th and is available until October 21st. This lets you perform a tenfold summon for free in the Halloween Fantasia 2 Summon Showcase. 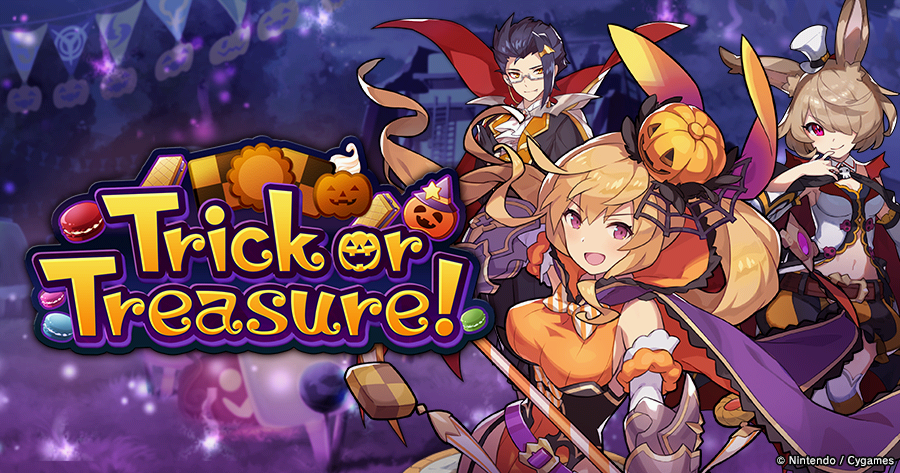