Time is a funny thing when you’re waiting for a highly-anticipated game. It feels like just yesterday that Cornfox & Bros. announced Oceanhorn 2: Knights of the Lost Realm, the sequel to the smash-hit action RPG Oceanhorn ($7.99), but in fact it was way back in August of 2016. Then in January of last year we got a bit of new info on the game as well as some new screenshots, followed by a lengthy in-game video of Oceanhorn 2 the following May. That, too, feels like it was just yesterday, but in fact it’s been a whopping 8 months since we’ve had any sort of update on what’s going on with Oceanhorn 2. Today Cornfox & Bros. broke that silence with a new blog post detailing what they’ve been up to, and they’ve released a handful of gorgeous new screenshots to go with it. Check ’em out. 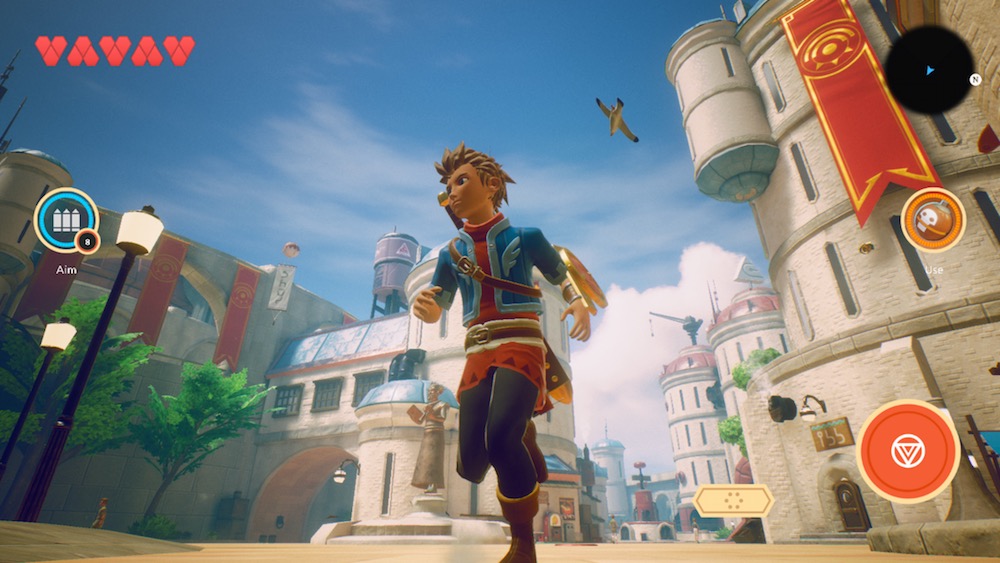 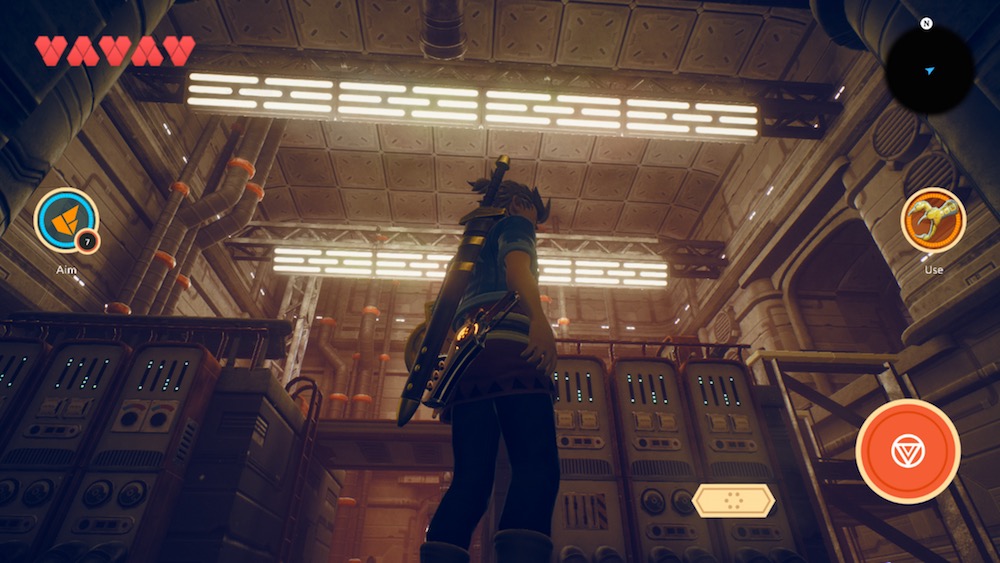 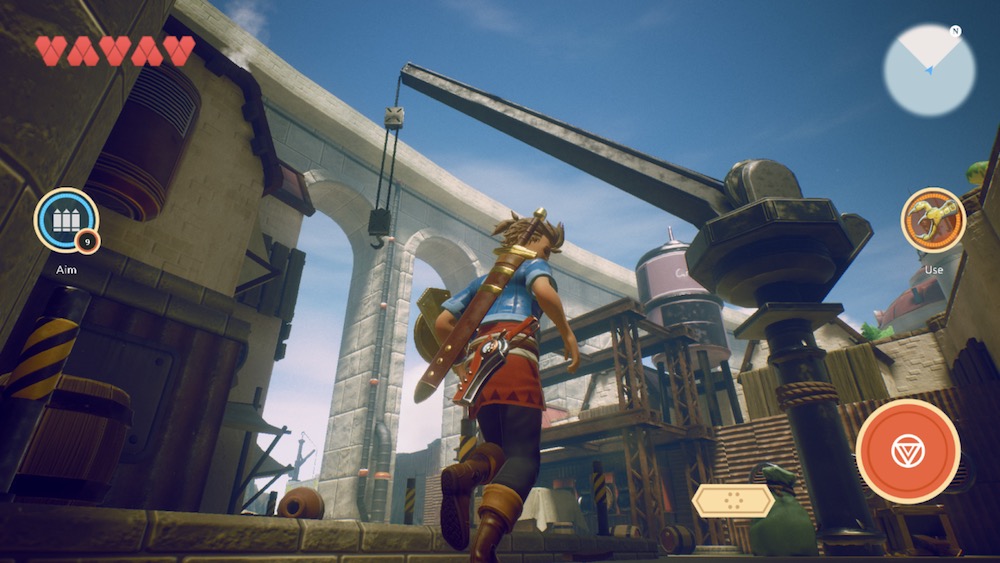 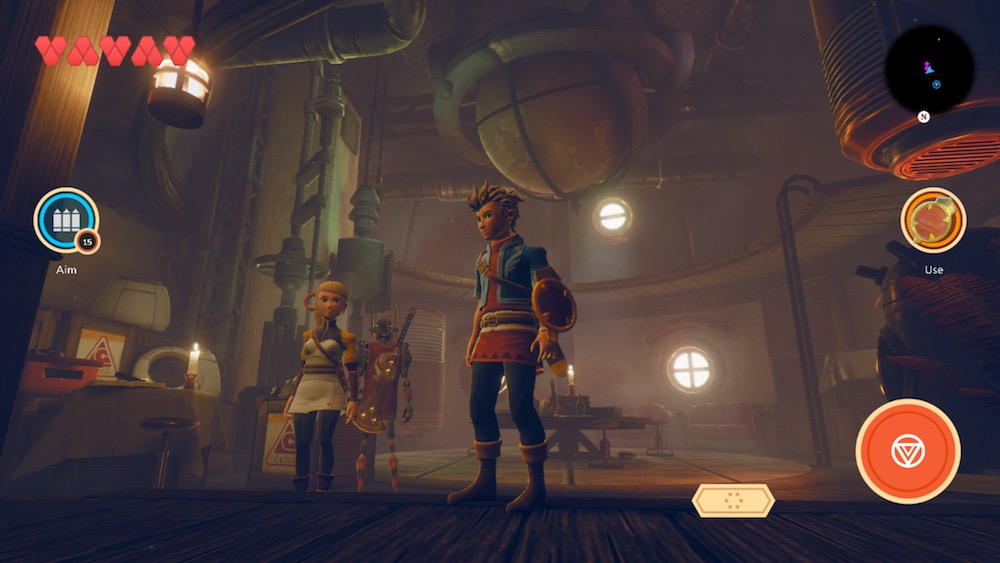 That, my friends, is some good stuff. So, what exactly has Cornfox & Bros. been up to since we last heard about Oceanhorn 2? Well it’s not really that complicated, they’ve simply been adding more and more to the game, building a huge world and a huge adventure for us to enjoy. Surprisingly, the development team is just 5 people, so making a game of this scope is understandably taking quite a long time. And for reference, the screens above were taken on an iPhone 7 Plus, so I expect the game to look even better on Apple’s even newer devices. The developers hope to release more looks at the game, including some new videos, in the coming weeks as progress continues, so keep an eye out for that and be sure to follow along in our forums for all the latest news on the very promising Oceanhorn 2: Knights of the Lost Realm.