It’s been just under three years since Oceanhorn ($7.99) made waves in the App Store, and its beautiful Zelda-esque approach to the mobile adventure – even if heavily inspired by the classic sword-fighting series – managed to make more traditional console gamers take notice of iOS as a serious platform for video games. While Oceanhorn was universally loved by fans and critics alike, there was always a question of whether Cornfox & Bros. could expand and develop this experience into a truly unique offering of its own. Today, that question has been emphatically answered – Oceanhorn 2: Knights of the Lost Realm has been announced on our forums, and offers a dramatic shift from the isometric perspective of the original to a true third-person camera, which could prove to be a major evolution for the Action RPG series. 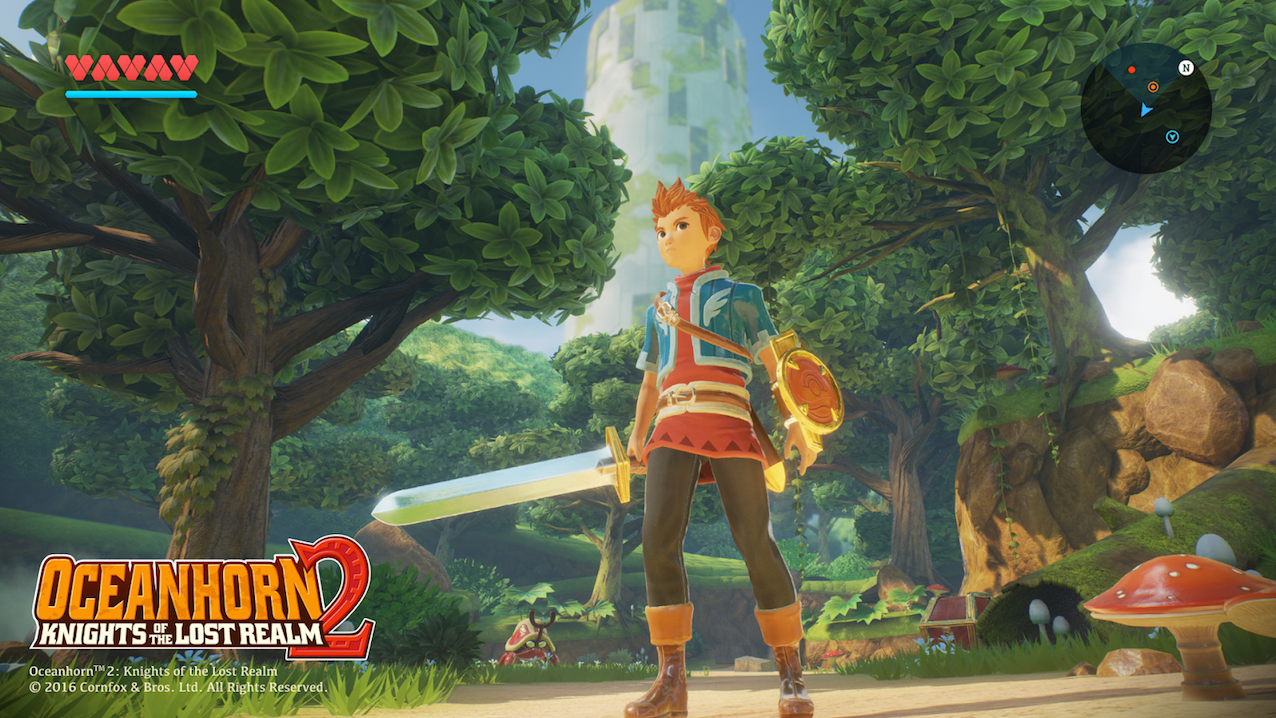 From first glance, it’s very obvious to see where the influence for Oceanhorn 2 has come from, and the developers have seemingly embraced the influence of the newer 3D Zelda games entirely – and owing to their immense quality, this is by no means a bad thing. Shifting to a third person perspective, Oceanhorn 2 should offer slightly more free-roaming RPG action similar to the Ravensword series, and the developers have promised to retain the core elements that made Oceanhorn such a hit, such as a colorful world, lots of secrets to discover, the same epic music and a backstory that should allude with the lore of the first title. Despite this, Cornfox & Bros. have included a nod to the way the Hero of Time is not one consistent character in the Zelda games, as in Oceanhorn 2, you play as a completely different boy in an alternate time period to the first game, yet with the same concept of becoming the Knight of Arcadia. While not massively significant to the narrative, this is a very interesting way of cementing the Oceanhorn series as a truly intertwined universe, and leaves the game open for future iterations and additions in time. 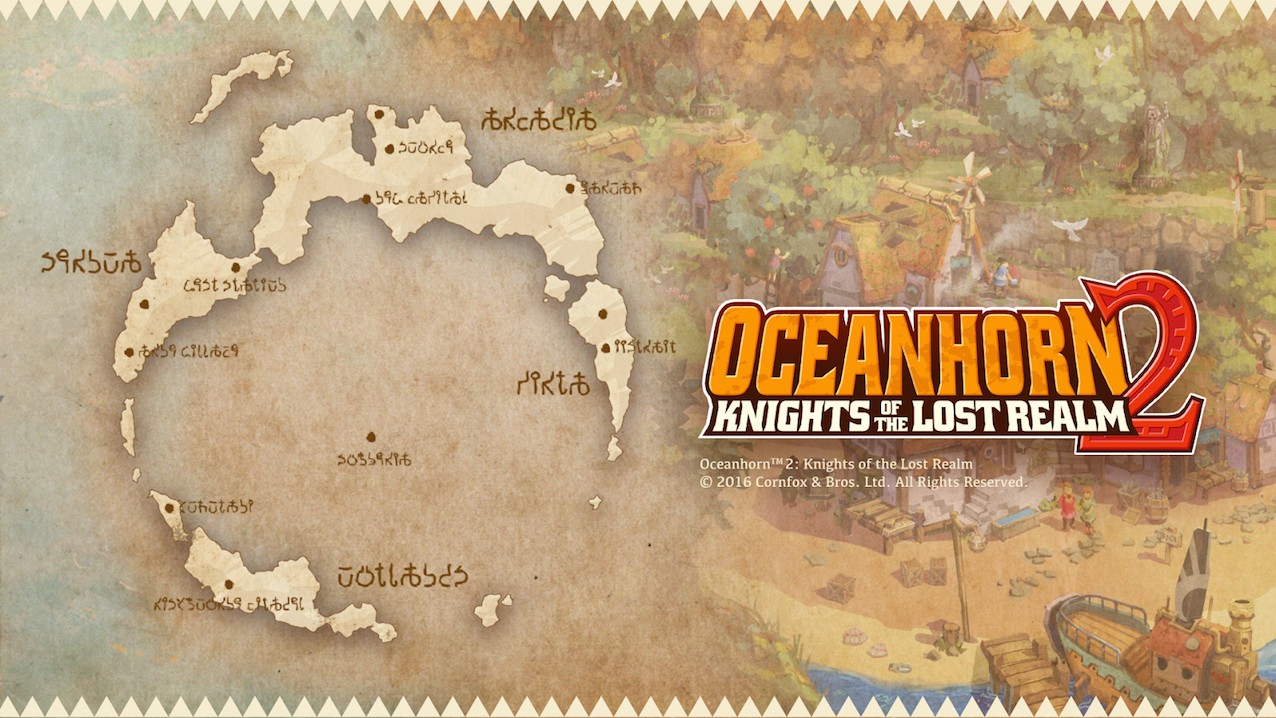 Furthermore, Cornfox & Bros. have detailed to the combat system, stating how sword fighting, the ability to conjure up magical spells, and items found around the world can be used in conflict. The key item that the hero can use in Oceanhorn 2 is one named ‘The Caster’, which is a gun that shoots magical projectiles, and can be used to solve puzzles and to manipulate enemies. Without any gameplay footage as of yet, there are still some questions over the flexibility and agency of these combat and puzzle solving mechanics, however these initial concepts coupled with a fully traversable world map ensure a level of depth that could hopefully exceed similar Action RPG titles on the App Store.

The most stunning aspect of the Oceanhorn 2 announcement, however, is certainly the graphical prowess that the initial artwork suggests will be present in the final game. With a graphical style reminiscent of a high definition version of The Legend of Zelda: Skyward Sword, the world is full of intricate detail in both the character design, and the environments and enemies present. Considering Oceanhorn 2 has been developed by a core team of only five people, it’s truly stunning to see such impressive work in a game that has only been in development for over a year. While there may be some questions over whether such a small team can truly execute a title of such ambition, the quality of the original Oceanhorn certainly suggests that such a feat could be achievable. Oceanhorn 2: Knights of the Lost Realm has no set release date as of yet, so be sure to follow the development blog, and our dedicated forum thread, for any further details as they are released.