With the massive success of the original Oceanhorn: Monster of Uncharted Seas ($7.99) following its release back in the fall of 2013, it was no surprise to us that news of a sequel would be a pretty big deal to fans. What I didn’t expect was that the sequel would be changing up the formula pretty significantly, going from an isometric view to a full-blown 3rd-person perspective and opting not to continue the story of the first game. Instead, in Oceanhorn 2: Knights of the Lost Realm, you’ll be playing as a new hero in an alternate time period to that of the first game. As much as I love the original Oceanhorn, these changes had me really excited, and when developer Cornfox & Bros. released some new screens of the game at the end of January, it pretty much cemented the top spot on my most anticipated games of 2017 list. Here’s a few of those Oceanhorn 2 screens again because, well, why the heck not? 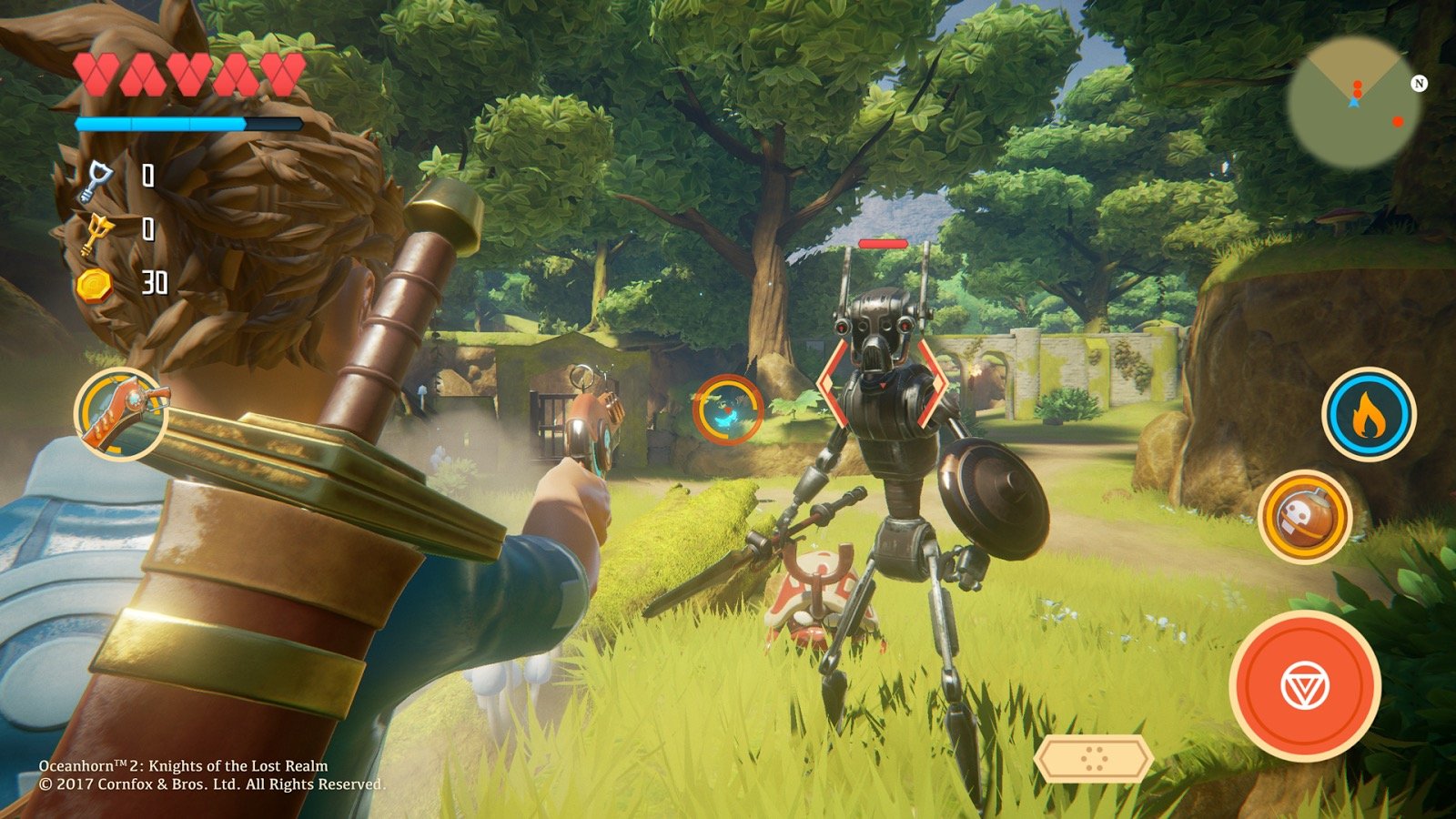 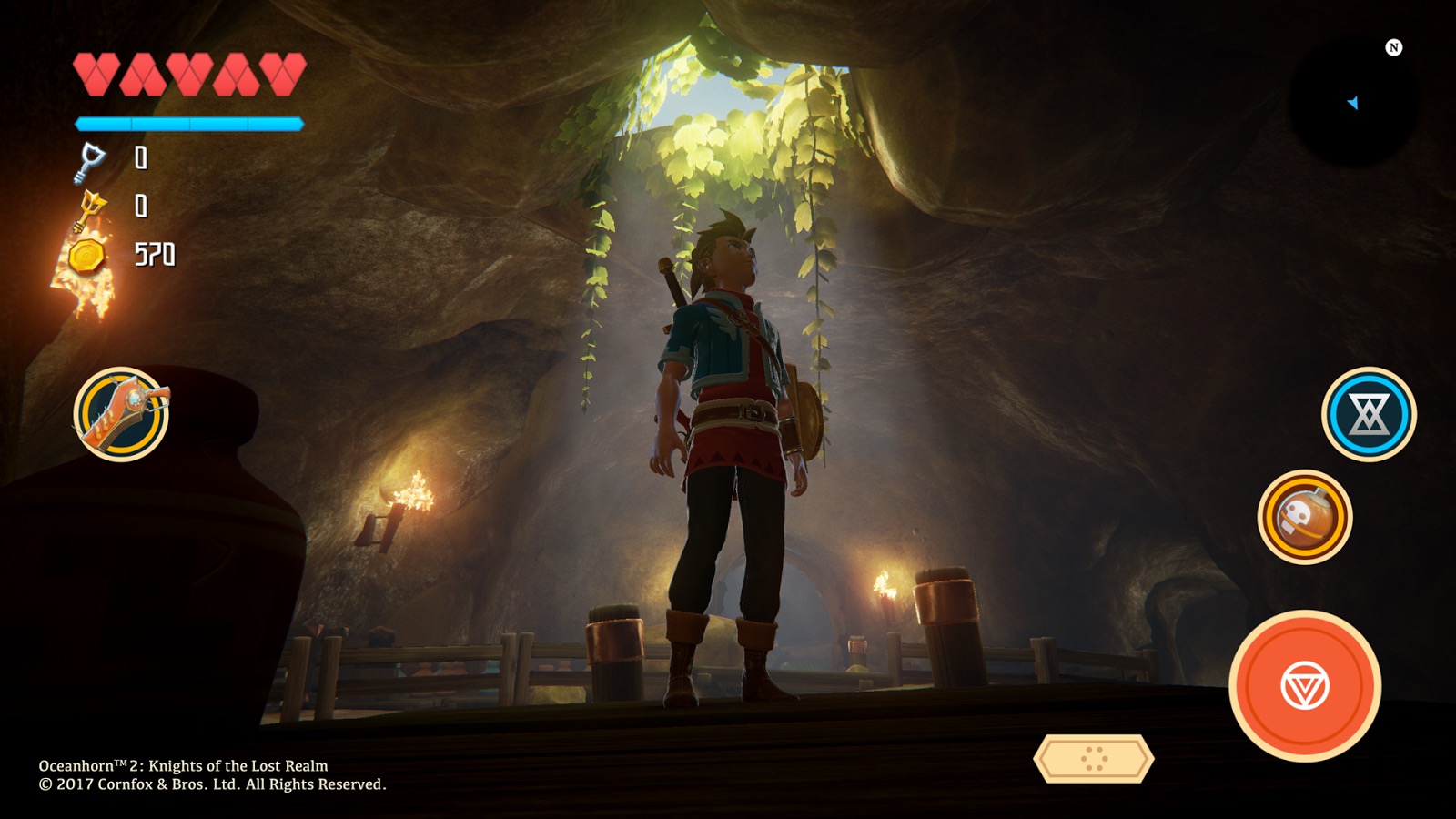 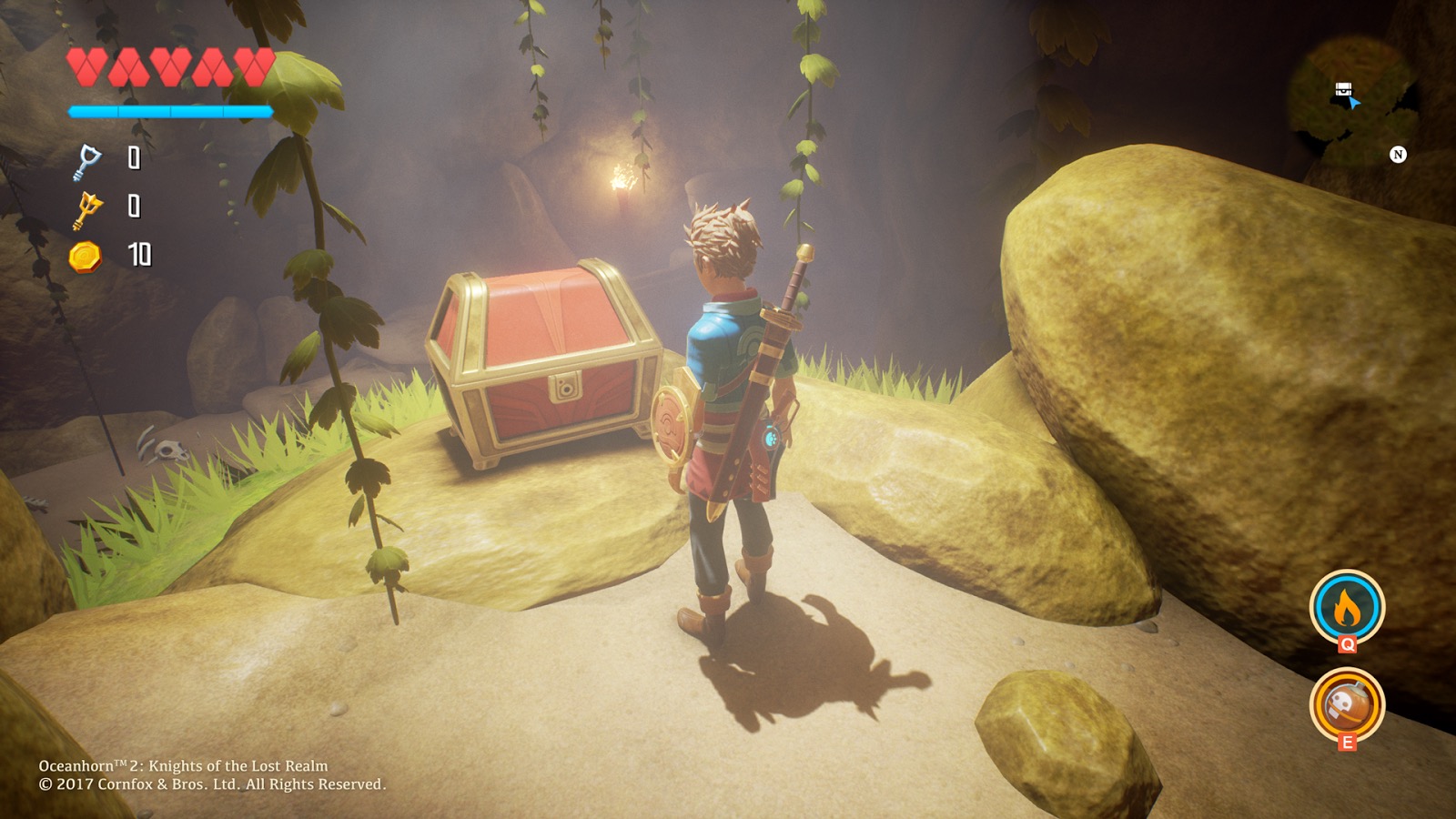 Anyway, it’s been a couple of months since we’ve had a solid update on Oceanhorn 2, but Cornfox & Bros. did take to their blog last week to let us all know that there will be a playable demo of the game at the Epic Games booth during the Nordic Game Conference next month. This means that if you’re located in Malmö, Sweden or have the means to be there during May 17-19 when the conference takes place, then you can get your silly little hands on Oceanhorn 2 in playable form. For anyone who can’t make it to Sweden then (raises hand), this is still good news as having a playable demo that’s ready to show publicly can be a significant milestone in the development of a game, and hopefully that means the actual release is on the horizon somewhere. It’s also quite likely we’ll be seeing some video footage and probably some more official promotional items from the developers leading up to the event, so as always we’ll keep our eye out for more Oceanhorn 2 info and will bring it to you as it happens.