Guildlings, the upcoming game from Threes ($5.99) developer, Sirvo Studios, continues to look very intriguing, but unfortunately its release date has been pushed back from 2017 to Spring 2018. The good news is the delay is primarily because the developers are expanding the game’s world and story, which is the kind of delay I can get behind. Expanding the world beyond the original scope also made the developers feel like they have too much story to tell at once, so they will be releasing the game in multiple chapters, with the first chapter set in a region called The Quaint, which looks really cool and, well, quaint. 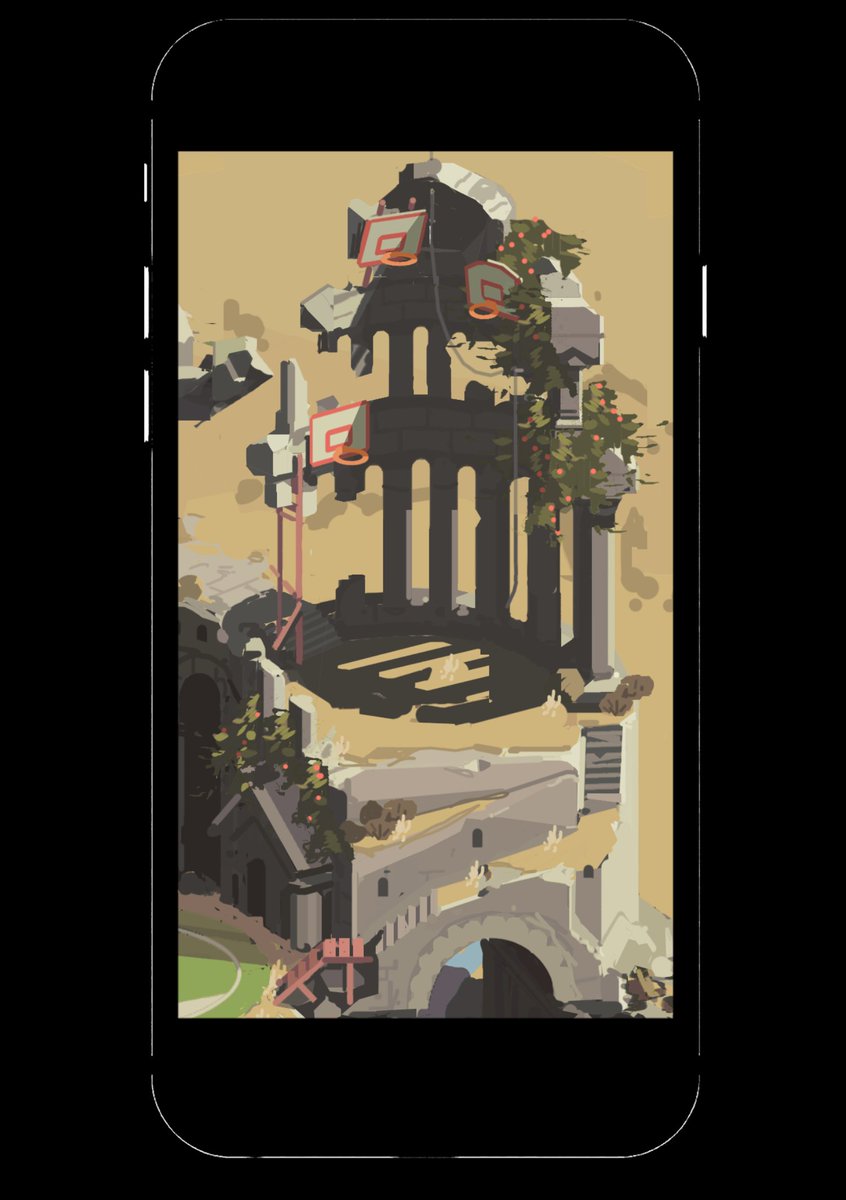 Guildlings, in case you haven’t read our earlier stories about the game, is still a bit of a mystery. We do know that it’s going to be about a group of teenage adventurers who call themselves the Guildlings. They embark on a roadtrip across Worldaria, a modern fantasy world that mixes magic with modern technologies. You play as the group’s leader, and you’ll help the Guildlings navigate the world, manage their journeys, and use their powers when needed. I’m really looking forward to getting my hands on this one because it looks gorgeous. If you want to sign up for the newsletter, head on over here.