The latest news blast from Sirvo Studios about their mysterious upcoming game Guildlings has gone out, revealing the character Gwynn. She’s a sportsknight, boasting tennis shoes and some badass spiked shoulder armor. Also, this reveals that Guildlings is going to be a 3D game, which helps to explain why they might need a bigger team for this game. Sirvo Studios was founded by Threes ($5.99) creator Asher Vollmer, but there’s a whole squad of folks working on bringing this idea to life.

But what about the actual game? While Sirvo is still being vague about the game, but they’ve been creating the game between digital as well as paper prototypes for the game: 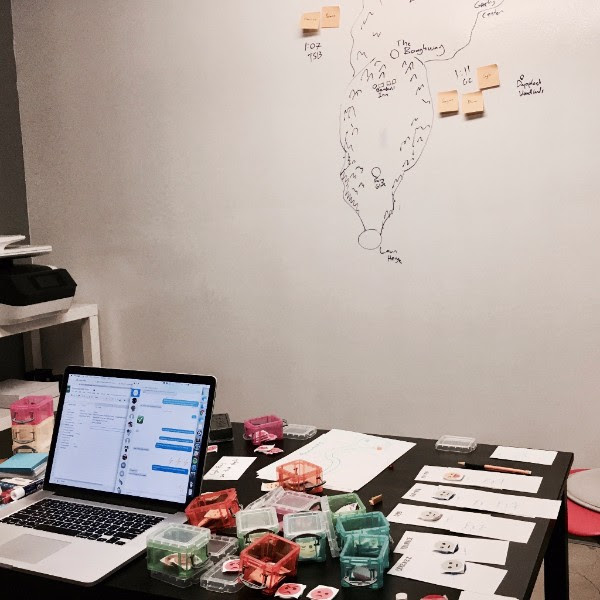 The talent and concept of a social media network meets magical adventure seems intriguing, and it will be well worth following the detailed newsletters that get sent out every few months to get some more juicy details behind Guildlings.