The developer of Threes ($5.99), Asher Vollmer, founded Sirvo Studios to work on a new game called Guildlings, which was announced earlier this year. But just what Guildlings was going to be was still a bit of a mystery to be revealed. Now, some new details are being revealed, with the release of the first newsletter from Sirvo Studios. So, what is the game about? Well:

“The game is about a group of teenage adventurers who call themselves the Guildlings (fancy that!). They embark on a roadtrip across Worldaria, a modern fantasy world. You play as their fearless leader, helping your friends navigate the map, manage their journeys via a magical social network, and strategically use their powers to get them out of sticky situations." 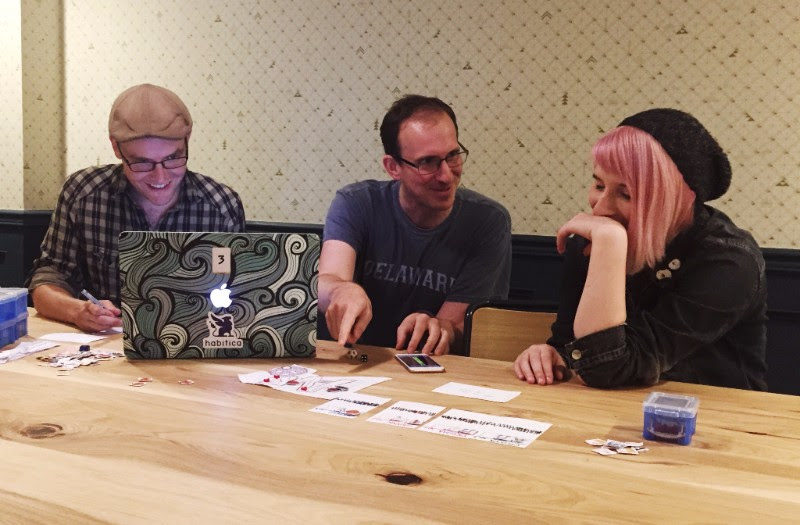 A lot of work is going into the art of the environments and characters, with the game’s website having some new wallpaper of the landscape artwork. And some character designs are in the works right now:

The game is still well underway in its development, with a 2017 estimated release. Interestingly, the team is using Inkle’s Ink scripting language as a content-drafting tool, which seems like a cool use of this technology. Guildlings is worth keeping an eye on – hopefully we start getting more newsletters and updates more frequently to reveal more about this intriguing game. And if you want to sign up for the newsletter, you can do so on the Guildlings site.