It is that time again. Square Enix is back with another big set of discounts across a lot of its catalogue on iOS. This time, notable newer releases like Final Fantasy VI Pixel Remaster ($13.99) and Legend of Mana are discounted either for the first time or at their lowest price yet. The other discounts include Valkyrie Profile, Final Fantasy Tactics, and more. The full list of discounts with review links is below. 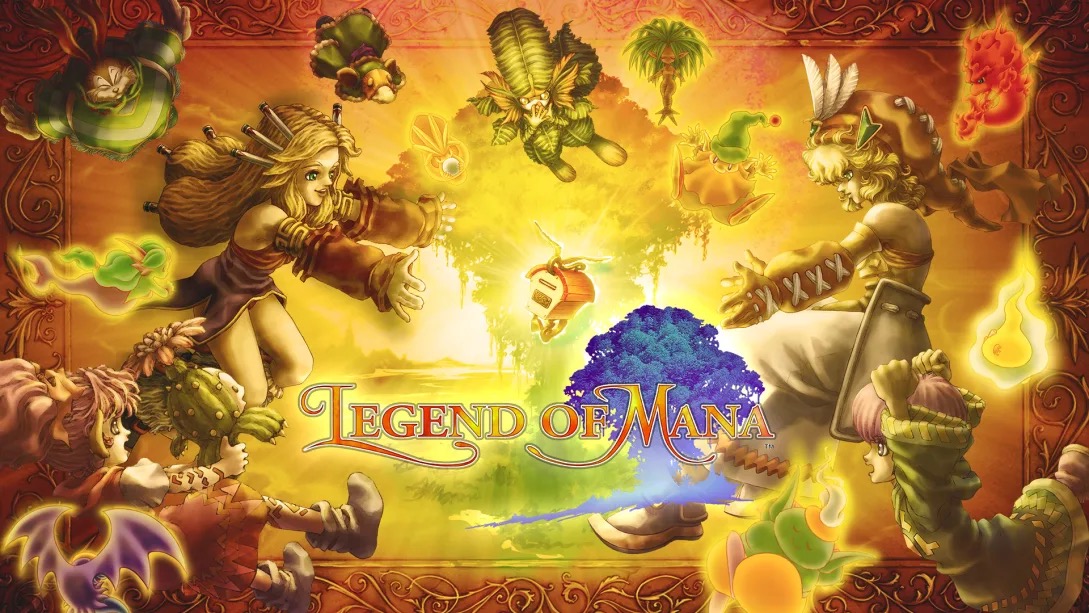 There are many amazing games discounted here, and I’d recommend trying out the Pixel Remasters if you’re up for an older game alongside Legend of Mana and the recent Trials of Mana remake. If you aren’t sure about what to get, read Shaun’s reviews linked with the game discounts above. Square Enix hasn’t announced the end date for this sale, but a lot of these are regular discounts so you won’t be waiting too long for anything to get a discount again. What are your favorite Square Enix games on iOS?