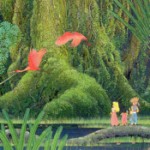 Soon, Secret of Mana for the iOS will be released in North America and I’d like to go ahead and put some skeptics’ fears at ease: it appears to be a faithful, technically sound port of its SNES source material. Exhaling feels good, doesn’t it?

This means, though, that all the issues of the original are present. In that weird, overly sentimental way, I want Secret of Mana to retain its baggage. It wouldn’t feel… so right otherwise. Perhaps you share this thought. If you don’t, beware. 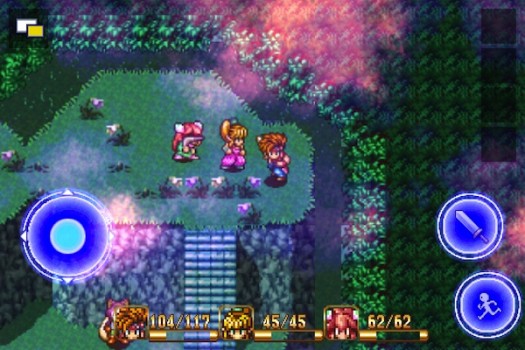 The controls are the lone new feature I’ve noticed. Square has implemented a virtual controller into the game, allowing for basic movement and action. Flicks and swipes control the radial menus, while character selection can be done via taps. Strangely, you can’t interact with the environment by tapping into it. You’ll need to use a context-sensitive action button to do so. 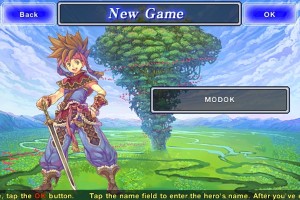 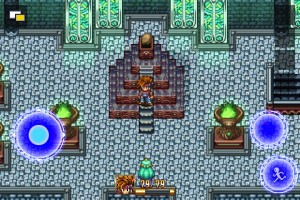 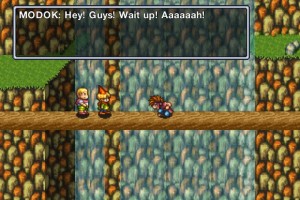 Overall, the controls are serviceable. Despite its appearance as a hack-and-slash type of RPG, the action in Secret of Mana is pretty spaced out, meaning the occasional slip-up and response delay associated with using a virtual button spread doesn’t interfere with the experience too much. That said, whenever the game does require precision or fast actions, you’ll probably be left wanting a controller. But do note, again, that the controls are serviceable. You don’t need a controller, but hey, wouldn’t it be nice? Also, wouldn’t it be awesome to own a Ferrari?

And, really, this is a Ferrari of classic RPGs. Go out and give it a spin if you’re a fan or a newcomer. It’s a great game and this is a pretty good port.