We’ve been looking forward to Kingdom Two Crowns ($6.99) from Raw Fury for a long time. It was originally revealed for consoles, mobile, and PC in 2017 and we also tried out the Nintendo Switch version of the side scrolling strategy experience. Kingdom Two Crowns has been shown off on mobile as well with a nifty two player splitscreen mode that will be available at launch. Over the weekend, Raw Fury announced a crossover with Bloodstained from ArtPlay and 505 Games for Kingdom Two Crowns 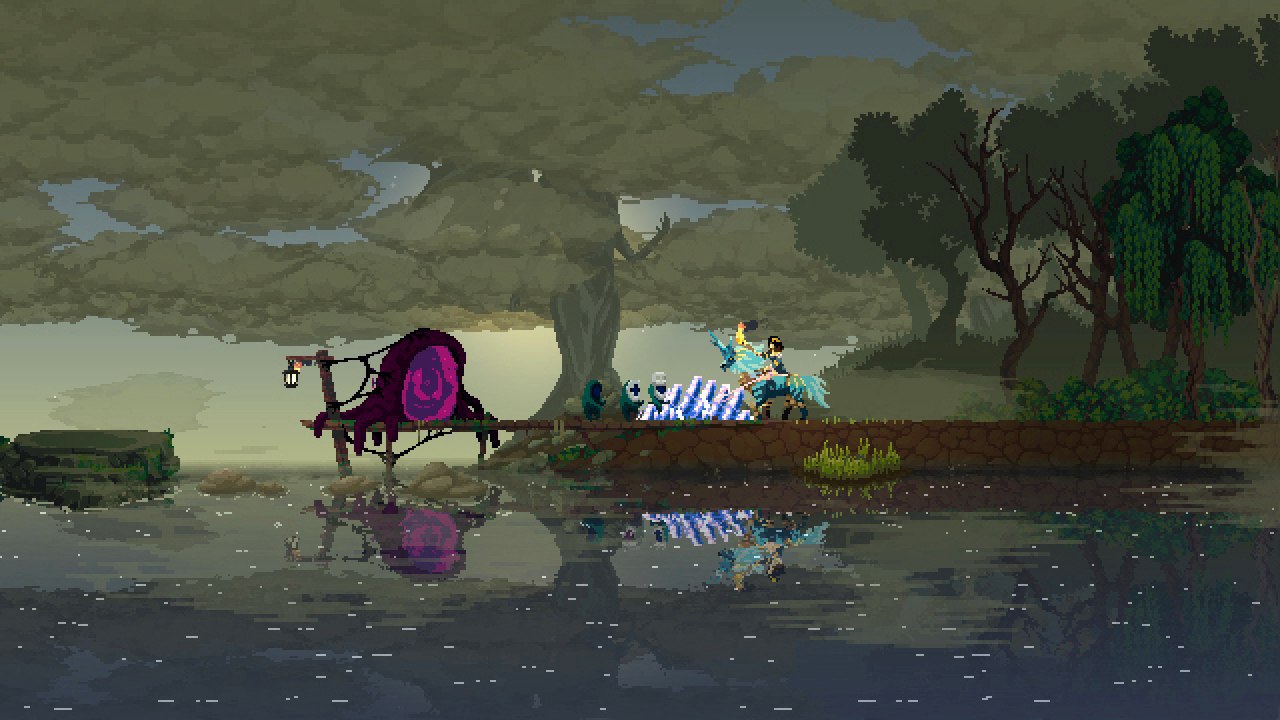