Dragalia Lost (Free) from Nintendo and Cygames already had a collaboration with Mega Man from Capcom and is getting one that I’m very excited to play. There’s also a Lunar New Year login bonus live until February 3rd where you will be given Wyrmite daily. The Monster Hunter ‘Primal Crisis’ event begins this week. Check out the official website for it here. The event begins on January 29th. Watch the trailer for the Monster Hunter event below:

As announced earlier this month, a pretty big update has just gone live for Dragalia Lost bringing in many new features. The new revive feature lets you revive a few times depending on the quest when your HP drops to zero. You will be given a bonus depending on how many times the revive feature was used in the quest. This update also lets you invite other players to join an alliance. More experienced players can help newer ones in Advanced Dragon Trials on standard or expert difficulty to earn mentor bonuses. You will also be able to use new stickers in the co-op room screen or during quests. In addition to those new features, there have been many quality of life changes and improvements including how soon the auto feature unlocks and the UI of the game in certain areas. 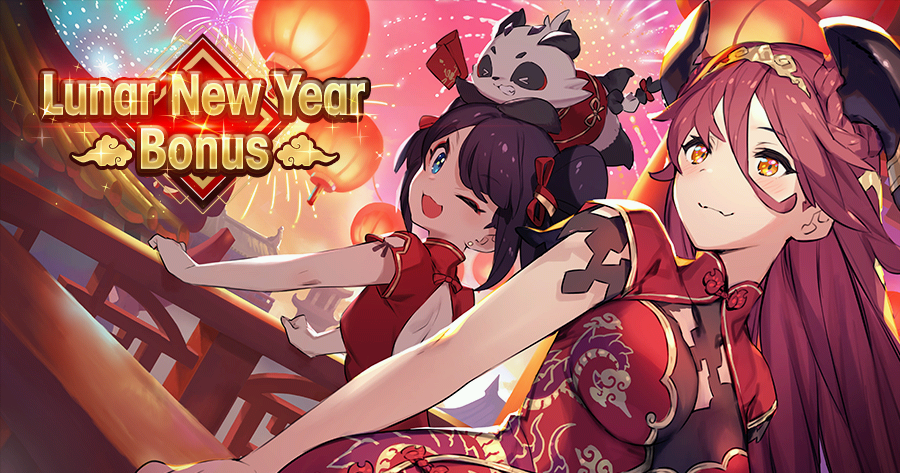 Dragalia Lost is free to play on iOS and Android Read our review of it here. Check out our most recent Dragalia Lost guide here. With another anniversary coming soon for the game, I’m very interested to see how this evolves in 2020 and can’t wait to try out the Monster Hunter event. Hopefully it gets a nice main menu song. Are you happy with the state of the game today?