Dragalia Lost (Free) from Nintendo and Cygames had an interesting collaboration with Mega Man that seemed like a very random crossover at the time. Crossovers with Capcom games don’t end there. A little while ago, a Monster Hunter crossover was announced and we have some details for it today. Alongside this new event, the team has revealed plans for January as well in a new look at “This Month in Dragalia Lost". 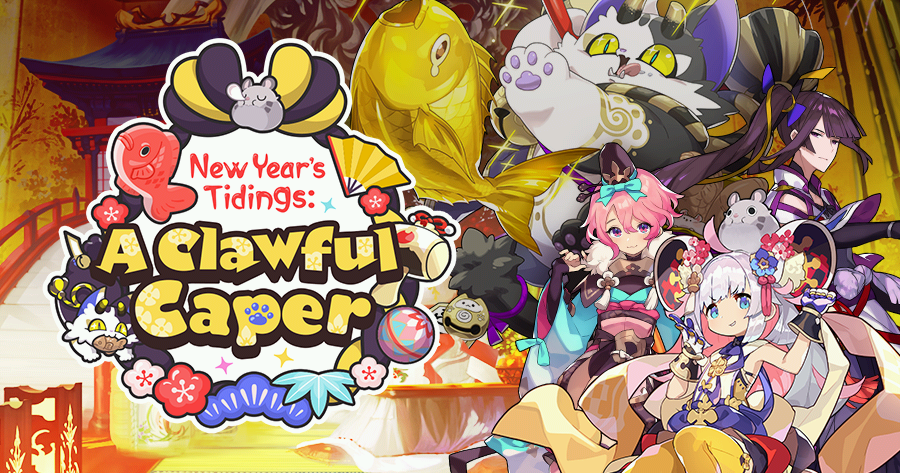 The “New Year’s Tidings: A Clawful Caper" event began on December 31st, 2019 and it featured a new raid boss. The summon showcase for it includes Mitsuhide, Nobunaga, Chitose, and more. This event and summon showcase are live until January 14th. The Montser Hunter event will have a story and a summon showcase. Berserker with Rathalos (from Monster Hunter) armor will be one of the featured adventurers here. The event begins in late January and will feature boss battles that use mechanics from traditional Monster Hunter games. This month will also have the Flames of Reflection revival with an increased level cap for the facility. Chapter 12 of the main story begins next month and Chapter 11 will have some story content added. As of now, the team is planning on adding one new event per month with new features added on a regular basis. All players can login for 1,200 Wyrmite as a gift. 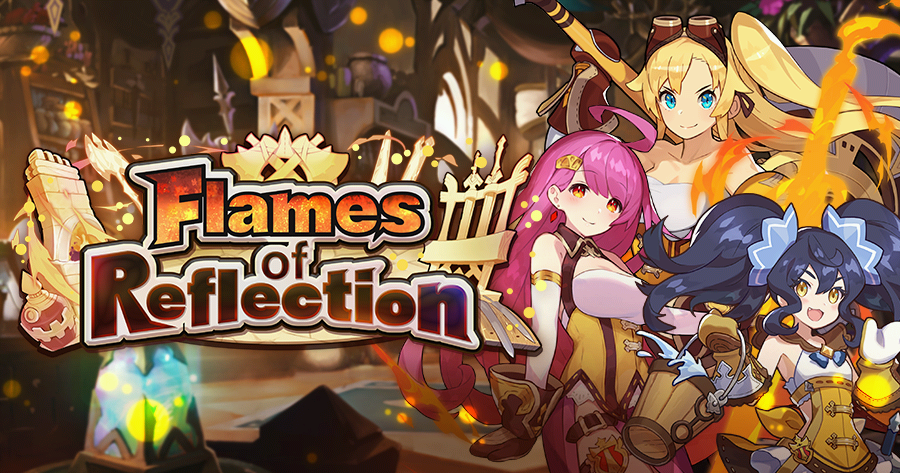 Dragalia Lost is free to play on iOS and Android Read our review of it here. Check out our most recent Dragalia Lost guide here. With another anniversary coming soon for the game, I’m very interested to see how this evolves in 2020. Out of all the Nintendo released mobile games, I still enjoy both Dragalia Lost and Fire Emblem Heroes the most. Are you happy with the content added to the games in 2019?