Steins;Gate ($23.99) is one of my favourite visual novels and stories ever. It originally released on multiple systems in Japan before seeing an English release on PC before consoles. It finally arrived on iOS after that. Shaun reviewed it and you can read his review here. A remake of the original visual novel featuring animated cutscenes and moments from the anime debuted on consoles and it finally made its way to iOS (with only Japanese language support) as Steins;Gate Elite that you can check out on the App Store here. Over the weekend, Mages and 5pb revealed Steins;Gate 0 Elite for un announced platforms. The original Steins;Gate 0 visual novel is yet to see an iOS version so it is possible that only Steins;Gate 0 Elite is brought to iOS eventually. 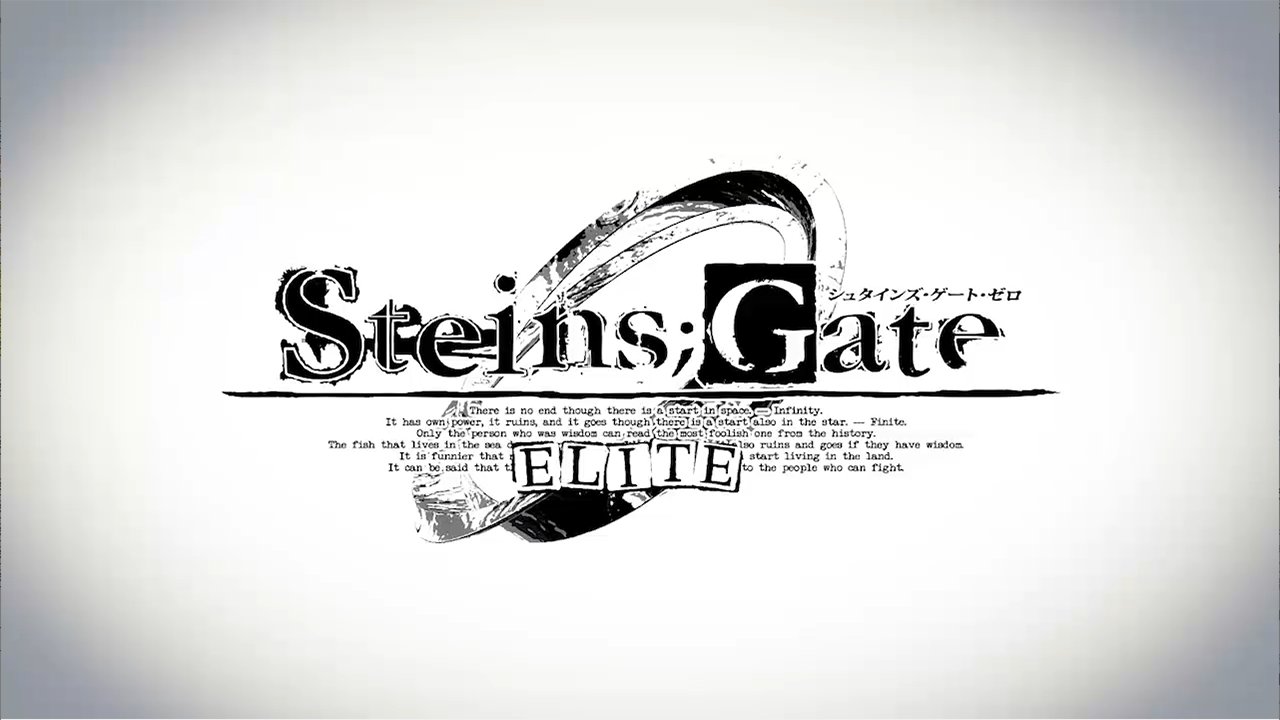 Steins;Gate 0 Elite is in development and it likely will release in English on PS4, Nintendo Switch, and PC initially. Steins;Gate Elite was brought to iOS only with support for Japanese a bit after the console and PC release. It is likely that Steins;Gate 0 Elite will follow the same pattern. This is a remake of Steins;Gate 0 which is a new take on Steins;Gate that takes place in an alternate future after the original ending of the story. The Elite portion of the name is for the remake using anime cutscenes. As of now, I’m just not sure when the English version will arrive on iOS because Mages’ track record with support for English on iOS is very erratic. Check out the forum thread for the original Steins;Gate here. Have you watched the anime yet or played Steins;Gate 0 on any other system?