Dragalia Lost (Free) from Nintendo and Cygames has been improving over time with every update bringing something new and fixing various issues reported by players. The last time we had a look ahead at the future of the game, we learned that the Mega Man event for Dragalia Lost would begin at the end of November. Today, Nintendo and Cygames have announced that Dragalia Lost will have its Mega Man event on November 28th in the form of Mega Man: Chaos Protocol. Watch the teaser for it below:

There won’t be a summon showcase for Mega Man but the ability for everyone who participates in the event to get him. Mega Man is the only adventurer who will be available to add in your team. The developers have been working to ensure Mega Man feels as he does in his own main games. This includes animations, skills, and disappearing when his health drops to 0. Dr Wily has taken control of the five Greatwyrms. You need to join up with Mega Man to save the world of Dragalia Lost in this event. There will be event exclusive weapons like the Mega Buster and also art and music from the Mega Man series for the event. 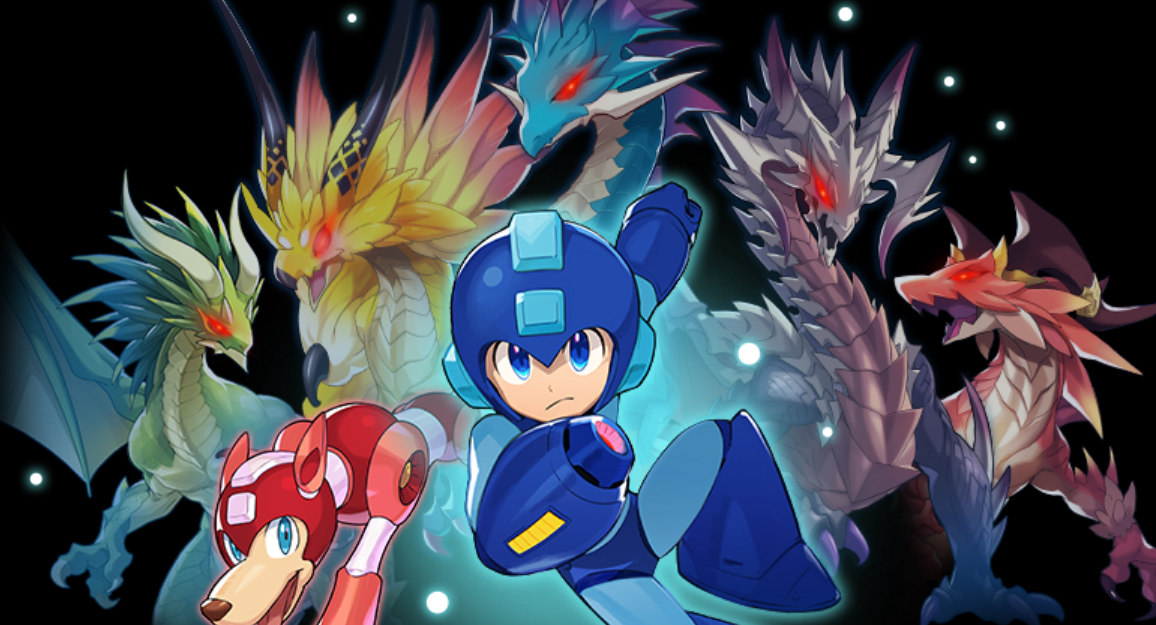 Dragalia Lost is free to play on iOS and Android Read our review of it here. Check out our most recent Dragalia Lost guide here. While the Mega Man: Chaos Protocol event goes live on November 28th, additional challenges will be available from December 1st. The event is set to end on December 15th. Check out the official event website here. While it is great to see Mega Man back again after Mega Man 11 was awesome, I’m curious to see what it does for Dragalia Lost because I feel like there are other Capcom properties that would get more players into the game. Are you happy with the pace of new content and feature additions?