When it comes to visual novels, portable platforms are always the best way to experience them for me. Over the last few years, I’ve waited for portable versions of visual novels only available on PC or PS4. With the PS Vita a few years ago and now, Nintendo Switch, many developers and publishers have started bringing out more visual novels on portable systems. iOS is always a bit late to the party for this genre but it is the best way to experience some older games again. Steins;Gate is currently best played on PS Vita or iOS across all platforms. Last year, Limited Run Games worked with Novectacle in Japan to bring out the definitive version of The House in Fata Morgana to PS4 and PS Vita in the form of The House in Fata Morgana: Dreams of the Revenants Edition. Watch the trailer for it below:

The House in Fata Morgana: Dreams of the Revenants Edition is in my top games of 2019 and is easily one of my favourite stories in gaming. This story is set in a mansion where the player wakes up and has no idea about anything. After meeting a maid, they both experience different time periods of the mansion to try and figure out what happened in the past. The story continued to surprise me well after dozens of hours and is a must play visual novel that only falters a bit towards the end in pacing. I played it on both PS4 and PS Vita and in an end of year blog post, Novectacle officially announced that they are working on The House in Fata Morgana: Dreams of the Revenants Edition for iOS in Japan. They also hope to release it outside Japan. I assume Limited Run Games will need to be involved since they handled the publishing on PlayStation systems and will likely be doing it for Nintendo Switch in 2020 as well. Check out an image of it running on iOS below from Keika Hanada (Novectacle) below: 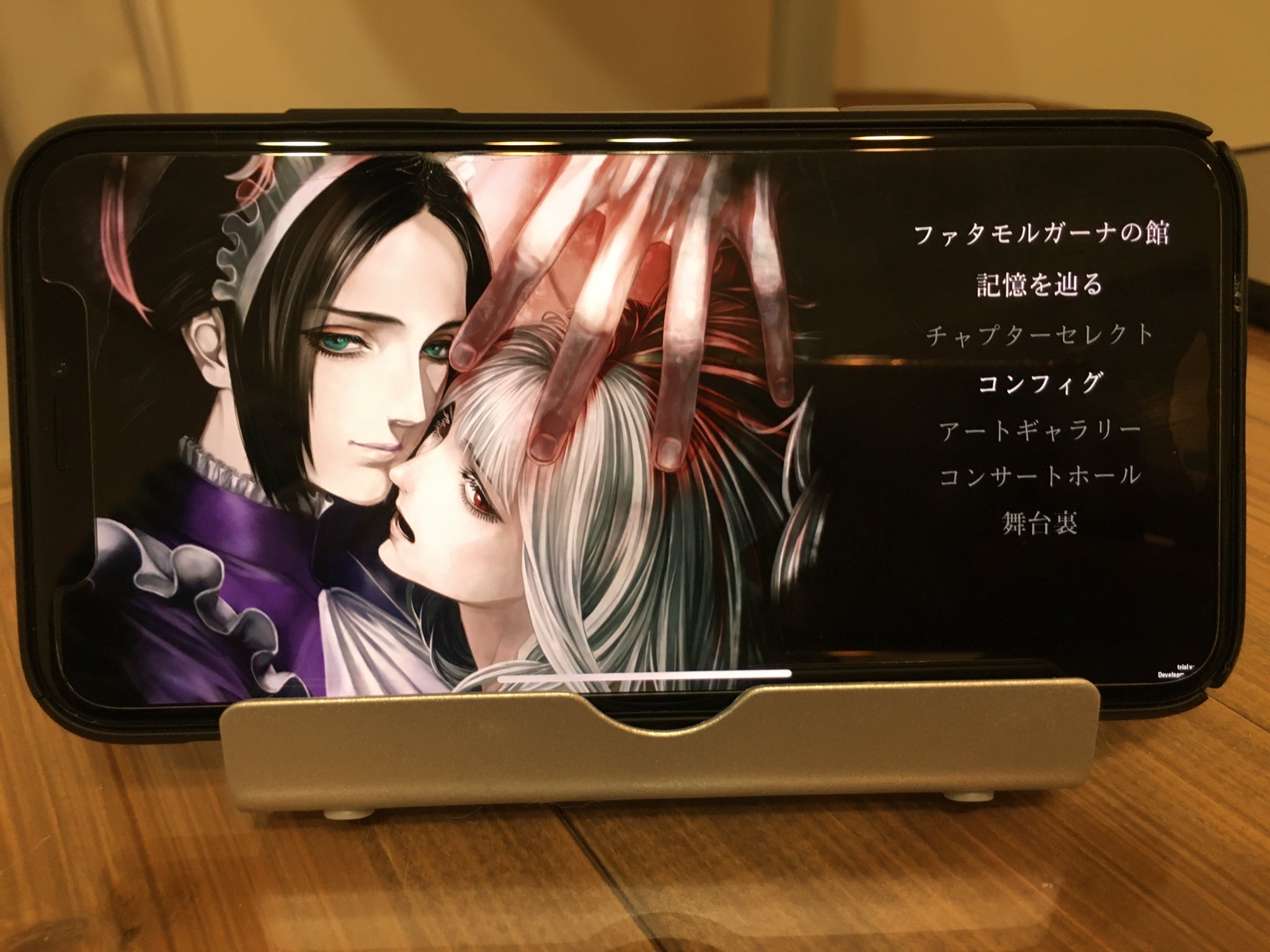 The House in Fata Morgana: Dreams of the Revenants Edition includes the main game, side stories, additional exclusive content not available on PC in any form in English, and a whole lot more with vastly improved visuals and some quality of life improvements. It is worth noting that the original The House in Fata Morgana was released on iOS before through another publisher in Japan but that isn’t available anymore. This new version will be based on the PS4 and PS Vita release which is the best version of the game. I hope Novectacle can work out a deal to release it in English worldwide on iOS. Check it out on PC here on Steam. Have you played this on PC or PlayStation platforms before?