After announcing details for Halloween in Dragalia Lost (Free), Nintendo just released a new update on both iOS Android. Version 1.3.0 has started rolling out on iOS and Android bringing new features and some welcome fixes. All players will be given a tenfold summon voucher to celebrate this update in the near future. The highlights of this update include login bonus changes, facility changes for certain facilities, and batch rewards for completed endeavors. 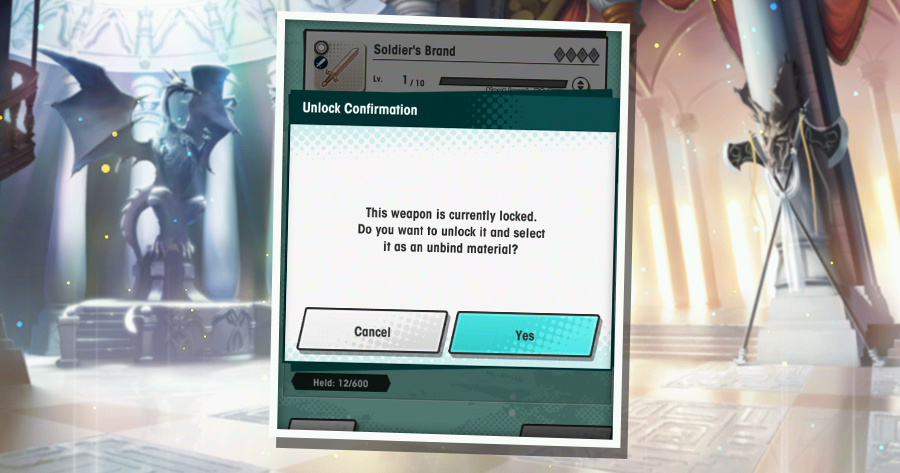 Since Dragalia Lost has undergone various balance changes, login bonuses have been adjusted to be in line with said changes. This includes changes like 5000 Mana becoming 10 Gold Crystals on day one and 300 Wyrmite on day two. Instead of receiving three skip tickets each day, players will now get six skip tickets. This will be implemented from October 31st. Locked weapons, dragons, or wyrmprints will now display an unlock confirmation from the unbinding screen. Facilities that boost adventurers and dragons will now be effective even when they are in the storehouse. This lets you get more creative with cosmetics. 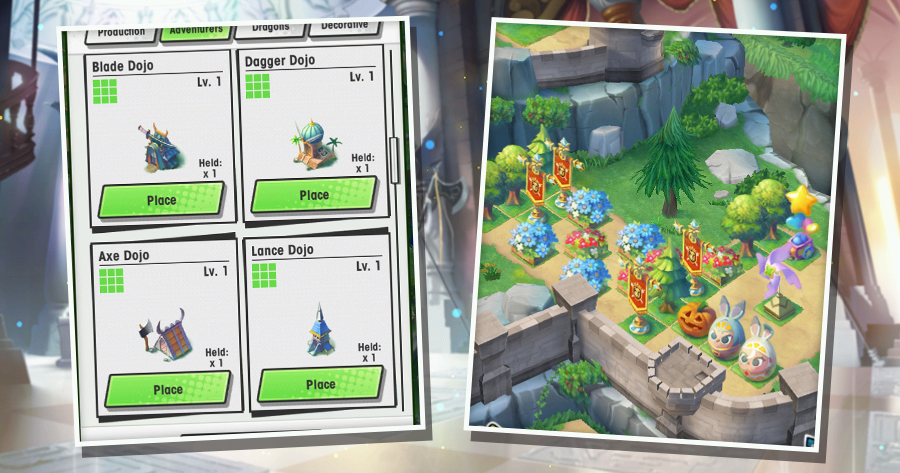 The update also lets you accept rewards for multiple completed endeavors without having to do it over and over again. There have also been many display improvements made like the addition of commas for numbers with four digits, camera zoom changes, UI processing improvements, and more. In terms of bug fixes, voiced lines will now play correctly on the home page and paralysis will now actually damage adventurers properly instead of not working as intended earlier. There have also been balance changes and a few other fixes that will go live in game from October 31st. 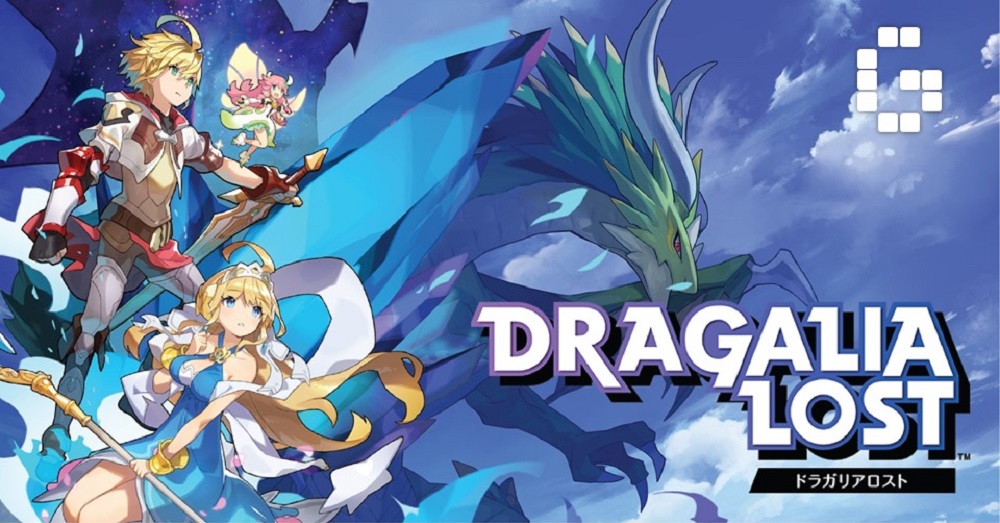