Dragalia Lost (Free) is celebrating its first anniversary tomorrow and unlike most free to play games, it has actually consistently improved with new updates. I’m pretty shocked at how generous the game is never seeming like you need to spend real money. Both Fire Emblem Heroes and Dragalia Lost get things right compared to Mario Kart Tour. To celebrate the anniversary, Gala Dragalia will begin tomorrow alongside a Platinum Showcase. The highlight of the anniversary for most people will be the daily free tenfold summon event. Watch the Dragalia Digest below:

Update 1.12.0 has just begun rolling out. This update brings Raid Boosts that let you strengthen your team during raids. The next raid event will see multiple new features added like the Omega Difficulty. To further reduce the overall game size, voice data will be reduced and this will need an additional download when you boot up the game. Summon prices will change after tomorrow as well. If you don’t like getting your time wasted in cutscenes, you will now be able to skip boss intros in riad battles. The update also brings various changes to skills, descriptions, and many bug fixes. 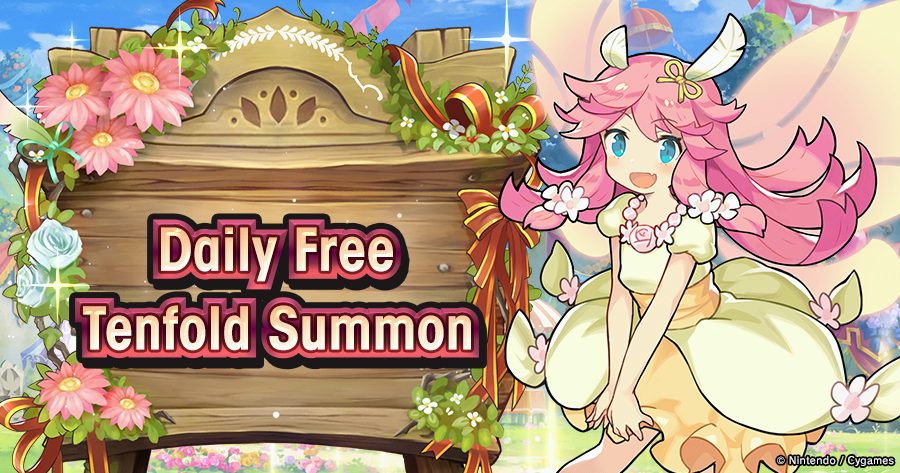 The Daily Free Tenfold Summon begins tomorrow and will go on until October 7th. You will be able to do a tenfold summon daily in applicable summon showcases. This includes Gala Dragalia and the new Fractured Futures showcase. The Platinum Showcase will feature Gala Prince, Gala Cleo, Gala Mym, Gala Ranzal, or Gala Sarisse as 5* guaranteed summons. As expected, this showcase is only for those who have diamantium which is premium currency. The Fractured Futures summon showcase begins on October 4th and will go on until Ocotber 18th featuring Delphi, Cassandra, and more.