This year’s Tokyo Game Show was another huge one, and it almost seems like a million years ago when it was struggling to fill three-quarters of the main building of Makuhari Messe. Things are definitely vibrant and alive again at the Tokyo Game Show, and that’s likely a reflection of the improved health of the Japanese games industry. But there’s another trend that continued this year, and it’s a bit of an unfortunate one given the site you’re reading this on. Mobile games are no longer the flashy new kid on the block, and the presence of mobile gaming at the show is starting to take on the look of a mature platform. 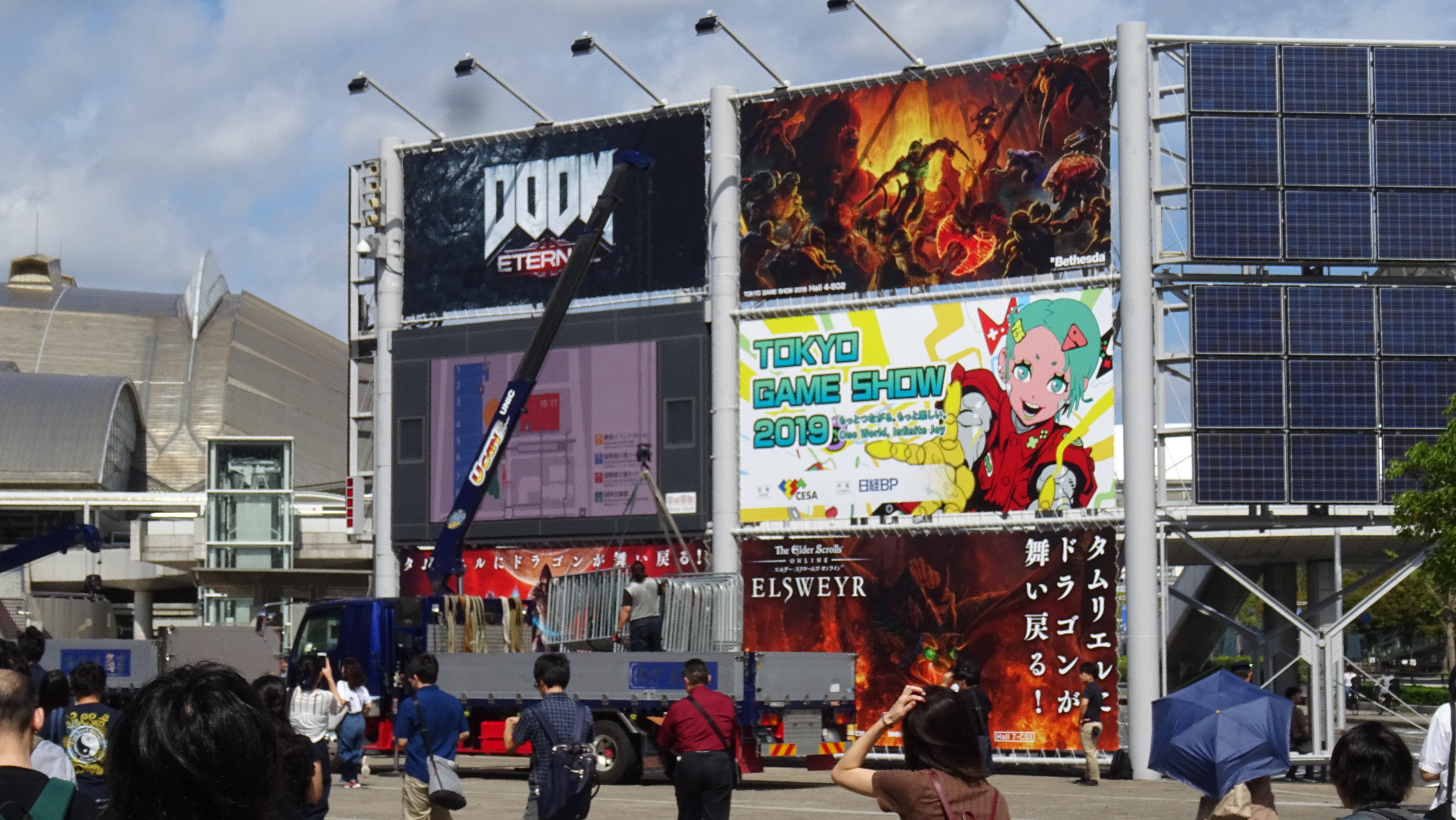 The biggest impact of this can be felt in the Indie Corner. Now, I feel like the nature of survival and the development cycle for indies makes them a good barometer of what’s hot at the moment. They’ll be the first ones to be able to run to trends that are catching on, and it’s hard to resist taking a shot at being at the front of a new wave. When I first started covering the Tokyo Game Show for TouchArcade a half-decade ago, the Indie Corner was almost entirely dedicated to mobile games. There were a few PC games and the odd console game, but easily 90% of indies who attended the show were making mobile games of some sort. 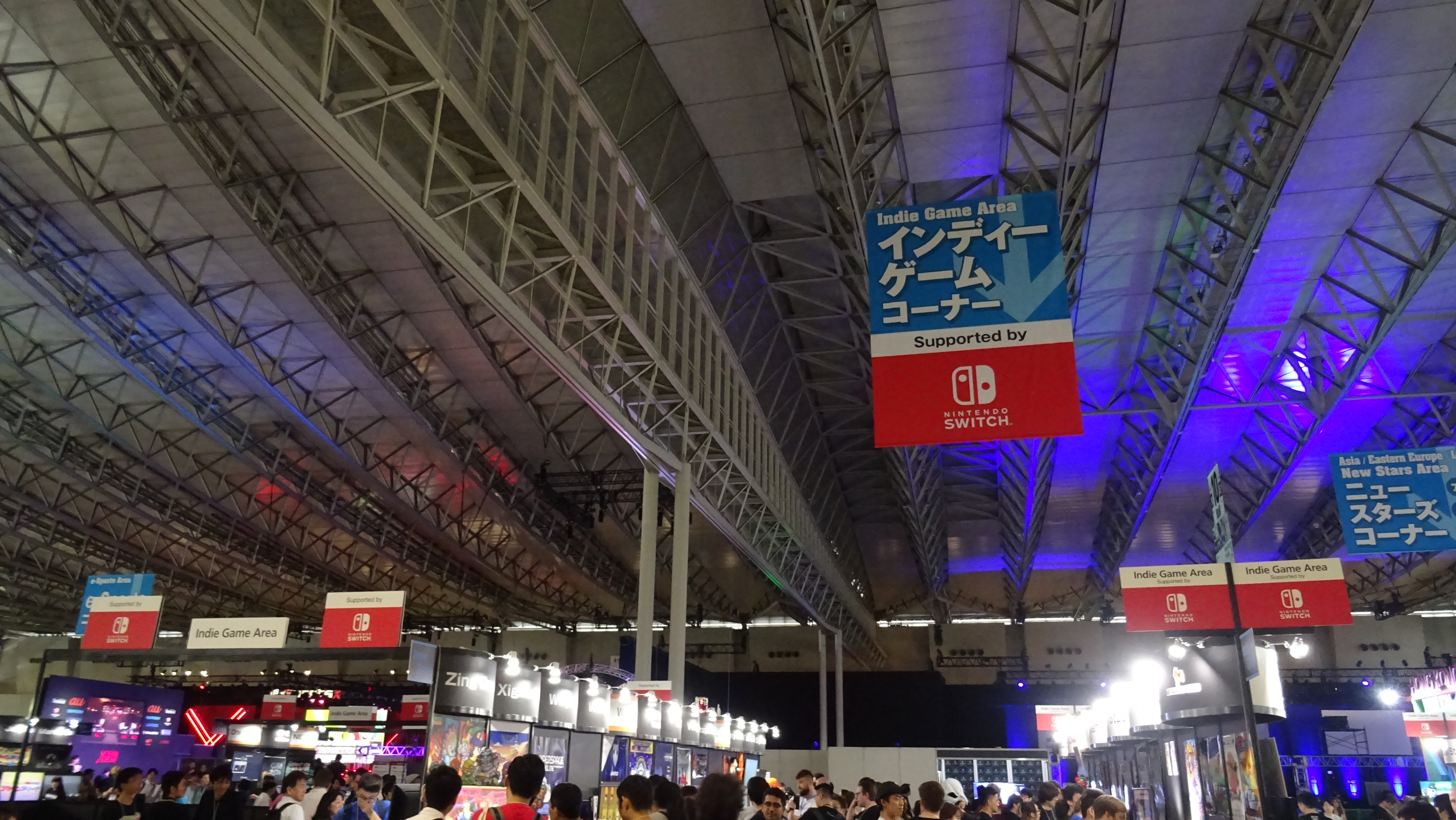 This year? I think that number is closer to 5%. PC games continue to hold on to a good chunk after a surge a few years ago, but I would say the majority of the Indie Corner this year was made up of Nintendo Switch games. That’s not surprising if you pay attention to the daily releases on the Switch eShop, I suppose, but it’s weird that we’re in a reality where Nintendo’s platform is more enticing and easy to work on than iOS and Android. We’ll have to see if Apple Arcade can change things, but given the level of curation happening in that program, I’m not confident it’s going to lead to a resurgence in indie games. 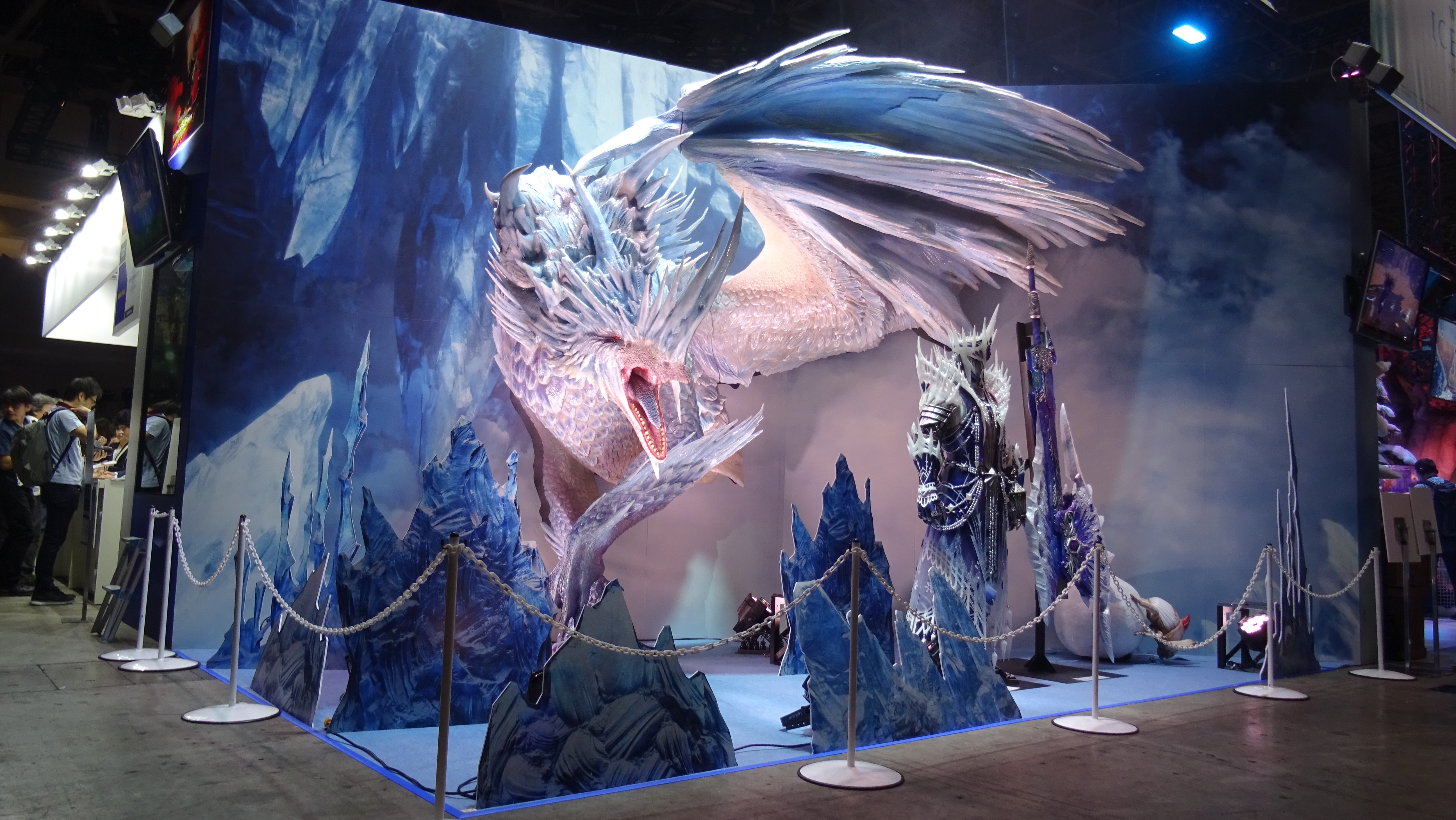 Elsewhere, not too much has changed in recent years. There was a time several years ago where a mobile game might be a centerpiece for a major publisher but that passed rather quickly. But every major company has at least one toe dipped in the mobile waters, even if said efforts are never intended for release outside of Japan. I will say that almost nobody seems to be interested in doing paid games outside of the Apple Arcade program these days, however. Square Enix is running out of old games to port, Capcom seems to have totally lost their taste for such releases, and the rest of the lot didn’t ever seem that interested. 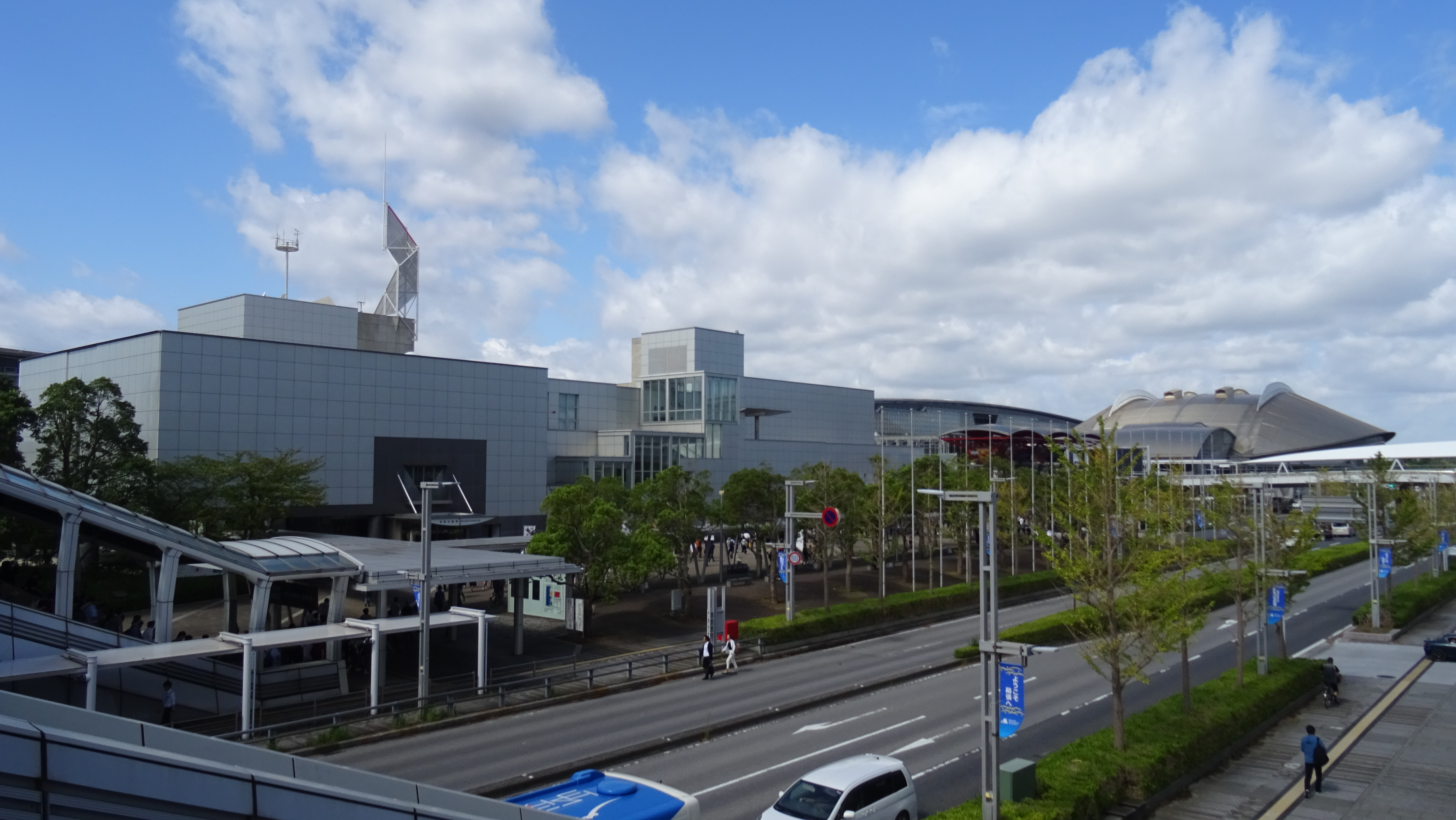 As for the weather, it was actually really nice this year. No rain, not too hot. I think it was the finest Tokyo Game Show weather I’ve personally seen. Considering it was mere days after a major typhoon had hit the area, things were remarkably business as usual at the show. Some of the local train lines were down, however, so the ones that were running were a little more tightly packed than usual. All in all, it was a pleasant show even if there wasn’t anything terribly exciting going on in terms of mobile announcements. We’ll have to see how next year shakes out in the wake of Apple’s stronger gaming push.

Here’s a round-up of all our Tokyo Game Show 2019 coverage: