Square Enix always has some interesting mobile games in the works, but they don’t always have them at the show. This year was the same as usual, though I suppose you could technically say a couple of upcoming games were on display there in some form. We’re a long way removed from the days where Chaos Rings 3 occupied a decent-sized part of Square’s booth, or even when mobile-exclusive ports of older games got some attention at Tokyo Game Show, but hey, things could be worse. At least we’re not being left out of the loop with remakes on other platforms. 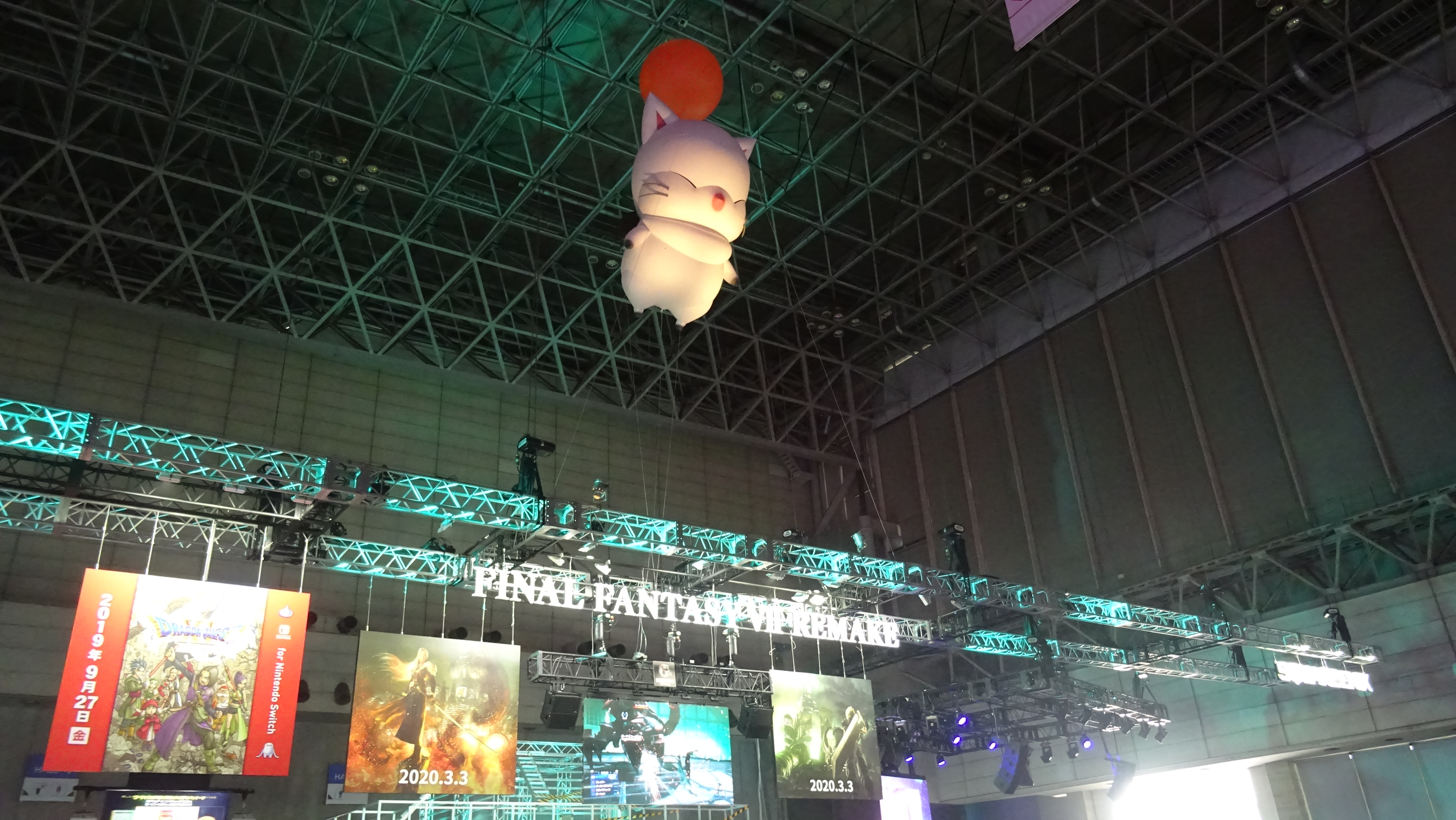 Depending on your tastes, the biggest game from Square that is coming to mobile is probably either Final Fantasy: Crystal Chronicles or Romancing SaGa 3, both of which’s remakes will be releasing in the near future on several platforms. Both games had a presence at the show at Square’s booth, but focus was understandably on the console versions. Both games are unusual cult classics that hope to pick up a new audience with these improved re-releases. Romancing SaGa 3 hits in November, while Crystal Chronicles is scheduled for a January launch.

Square Enix also took the time to plug its many free-to-play mobile games, both old and new. Romancing SaGa Re: Universe and Star Ocean: Anamnesis (which is running a cross-over event with Persona 5) got plugs, and some emphasis was placed on new and/or upcoming free-to-play titles like War of the Visions: Final Fantasy Brave Exvius and Octopath Traveler: Champions of the Continent. Sadly, no sign of any further Final Fantasy ports. I sincerely hope Final Fantasy VIII and Final Fantasy X make their way to mobile at some point. And hey, whatever happened to Final Fantasy XI Mobile? Things disappear sometimes, friends.

So yes, not exactly the most thrilling of places for mobile fans this year, but Romancing SaGa 3 and Crystal Chronicles will surely satisfy those looking for a premium experience while War of the Visions and Octopath Traveler have strong potential to be great free-to-play time-wasters. That will have to be enough for now, but one has to wonder if Apple Arcade will turn things around in time for next year’s show. I sure wouldn’t mind seeing more original Square Enix games on mobile again sometime. Heck, I’d settle for the return of the Chaos Rings games.