It is borderline absurd how much developer Infinite Dreams has updated their hit shooter Sky Force Reloaded (Free) since its initial launch at the beginning of June. Absurd, I tell you! Just a couple of weeks into its life Sky Force Reloaded received a new ninth level and tournaments; a month later it got a tenth level, a new tournament level, AND a new ship; a couple weeks later it received an eleventh level (phew!); about a month after that it received a twelfth level with LASER RAPTORS; and finally a few weeks back Sky Force Reloaded received its most recent update which added a new Prestige system, technicians, and much more. All of these wonderful additions came AFTER we awarded Sky Force Reloaded 5 stars in our review. So, where do we go from here? Why, Level 13 of course!

Infinite Dreams has announced in our forums that Level 13 of Sky Force Reloaded is locked and loaded for the next update, and in this new level all common enemy planes have been replaced with spinning Death Saws. Wait, let me emphasis that. SPINNING DEATH SAWS. Level 13 will also include some new enemy types with “fresh and surprising gameplay elements", a new boss battle at the end that, according to Infinite Dreams, is “Tailored to make you all cry!", and a new Nightmare Mode that will introduce a twist to the current boss battles. Finally, there’s an increased level cap for some of the upgrades in the shop as well as a new Card Radar that will help you track down some of those elusive hidden cards. Here’s a couple of screens from the upcoming Level 13. 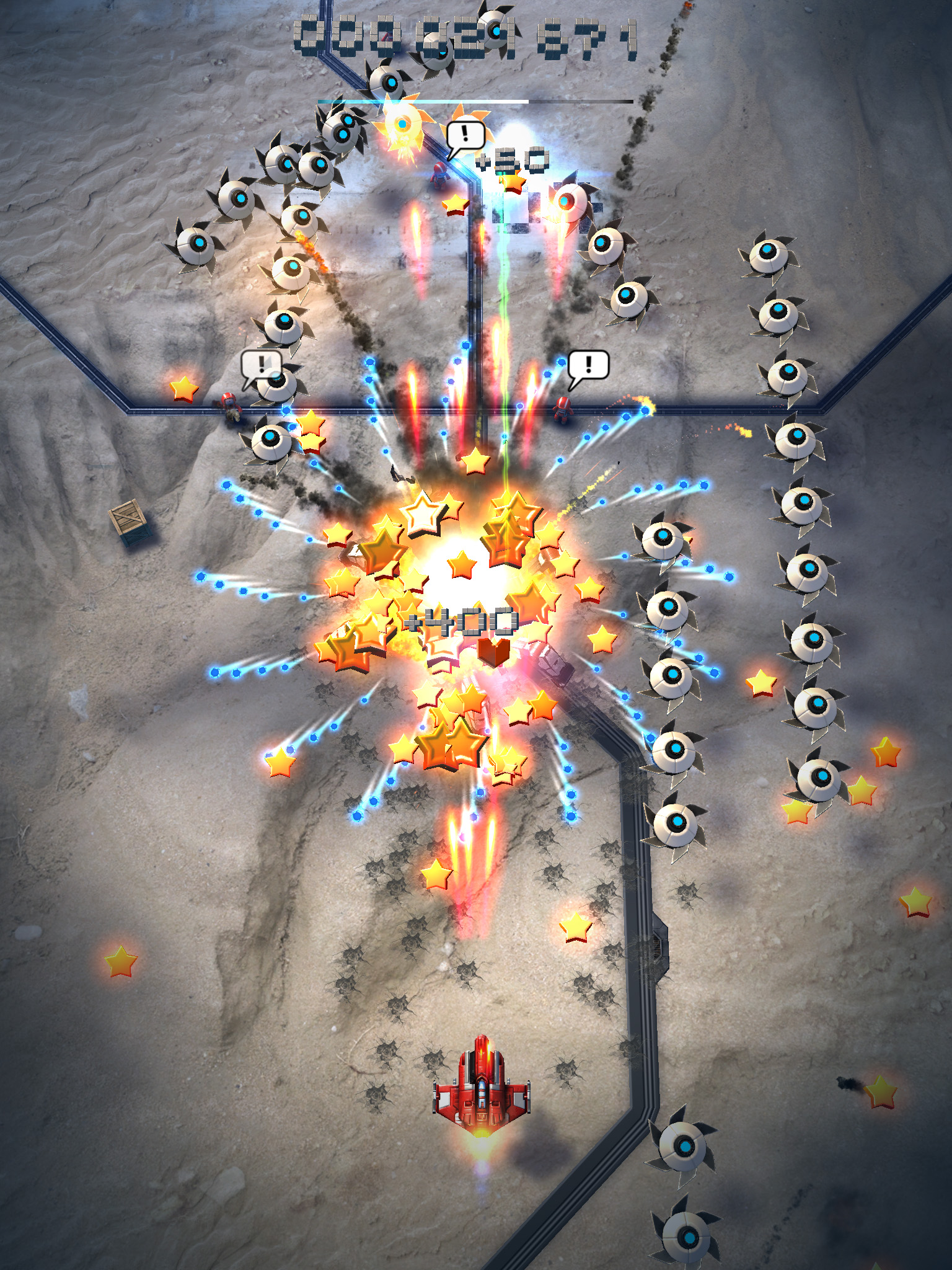 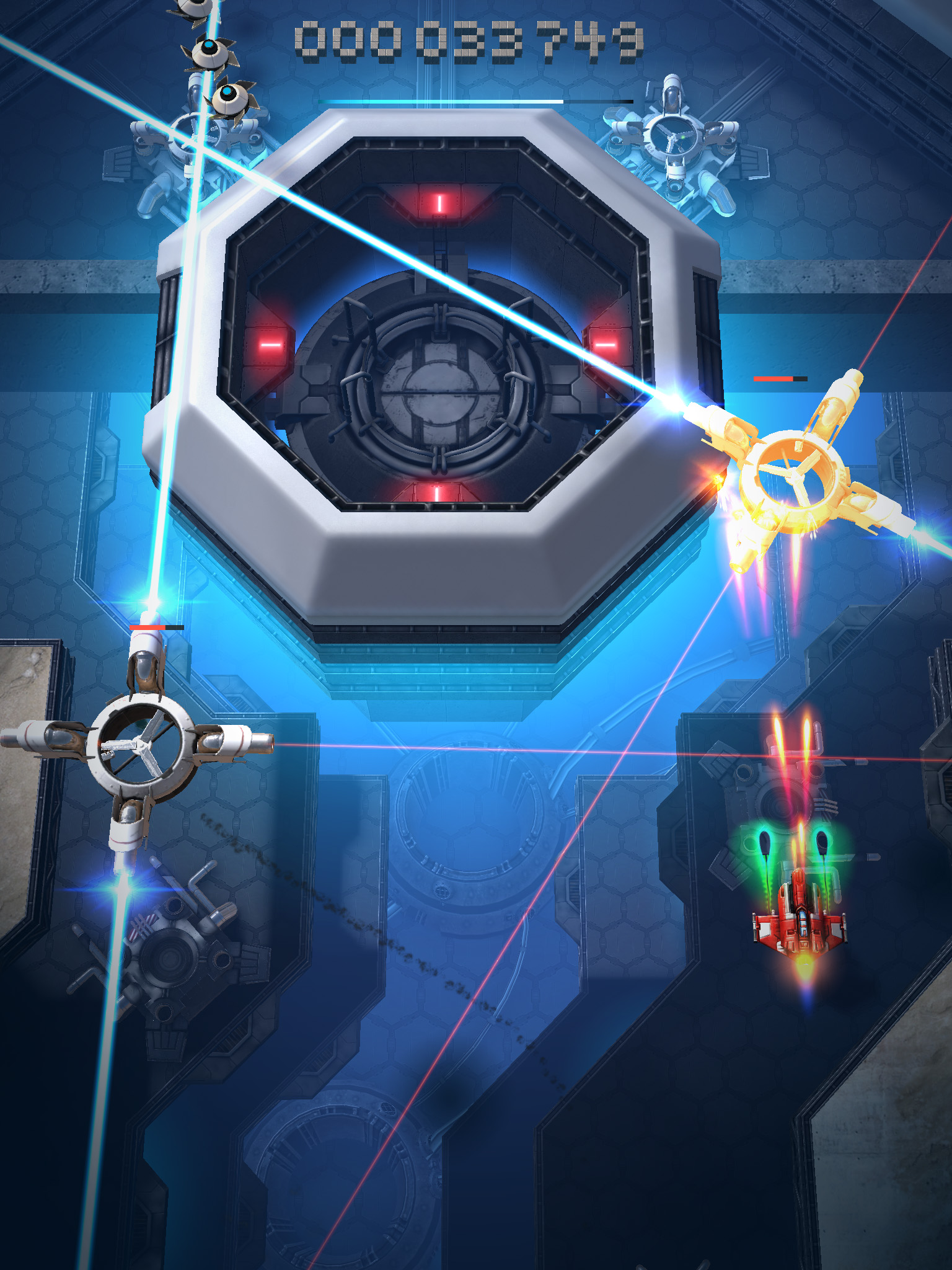 With its excellent initial release followed by these numerous, meaty content updates, Sky Force Reloaded is really making a case for itself as a serious Game of the Year contender for many gamers, myself included. No firm release date has been mentioned for this latest update but Infinite Dreams says it’s “almost ready to be shipped" so expect your App Store badge icon to light up with it in the near future. Until then, join in on the discussion for Sky Force Reloaded in our forums.