If you’ve been enjoying Infinite Dreams’ Sky Force Reloaded (Free), which just launched at the beginning of June, then today you have even more of it to enjoy as a brand new update has added a tenth level to the game as well as a new tournament level. This update has been dubbed the “Green Update" because, as you can see in the screen on the left below, the new level 10 has quite the green hue to it. The screen on the right shows the new Tournament stage, which has more of a Mayan or Aztec theme. In addition to these new levels there is also a new ship introduced which “modifies one of your weapons" according to Infinite Dreams. 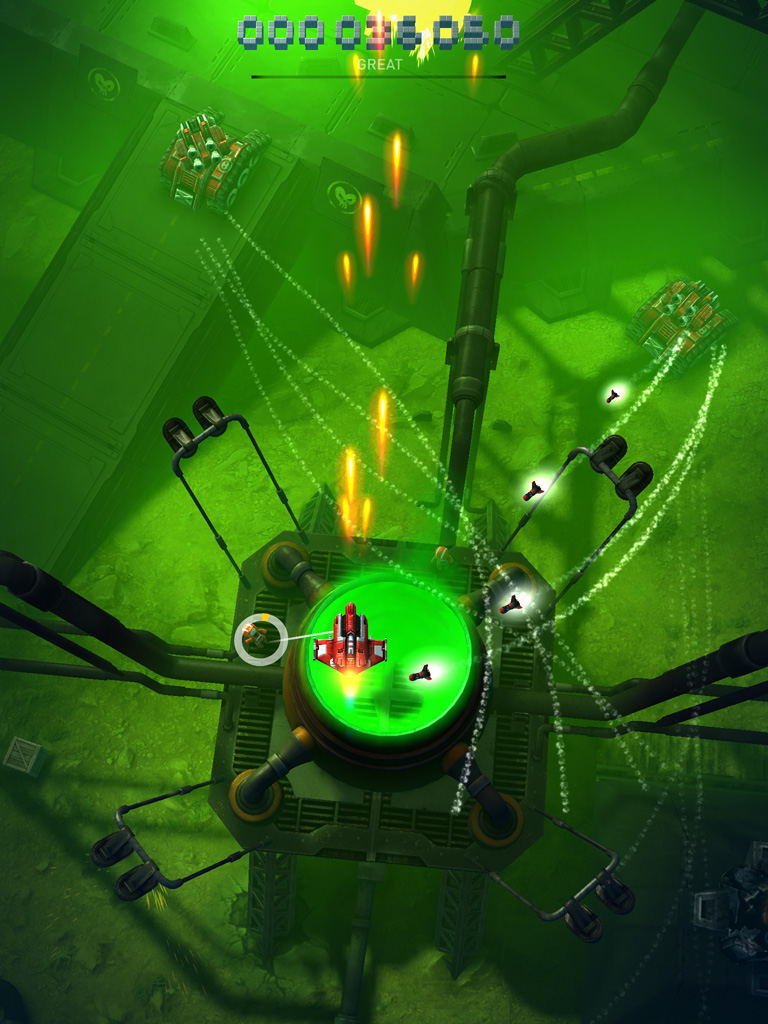 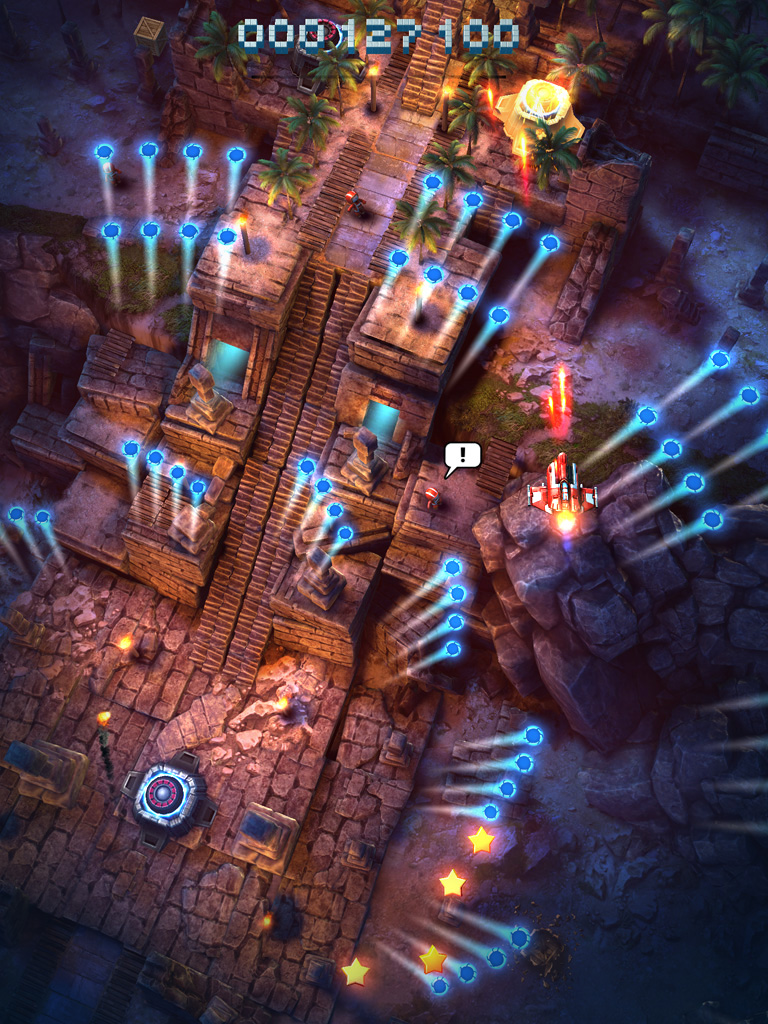 The original Sky Force 2014 (Free) (and I use the term “original" loosely as it’s actually a remake of a more than ten year-old game) is one of my all-time favorite shooters, and Sky Force Reloaded (also a remake, by the way) brings even more of what I loved about the first game but somehow looks and plays even better. We loved it in our review, and about a month ago we saw the game expand with an update that added a ninth level as well as the introduction of Tournaments. I love that they’re keeping things rolling with this latest update, and they’ve stated in the App Store description text that they have more levels in the works already. Great news for shoot ’em up fans, so head to the App Store now to check out this latest Sky Force Reloaded update and join in on the lively discussion in our forums.