Infinite Dreams’ latest shoot ’em up Sky Force Reloaded (Free) only just arrived in early June, but already it’s been fleshed out with a few big updates, and today we’re getting yet another one. While the previous update was dubbed the “Green Update" this new one continues that color theme and is called the “Scarlet Update" for its heavy use of red. It adds Stage 11 to the game which features several new types of turrets as well as a wicked new boss battle at the end. Here are a couple of screens from the new Stage 11. 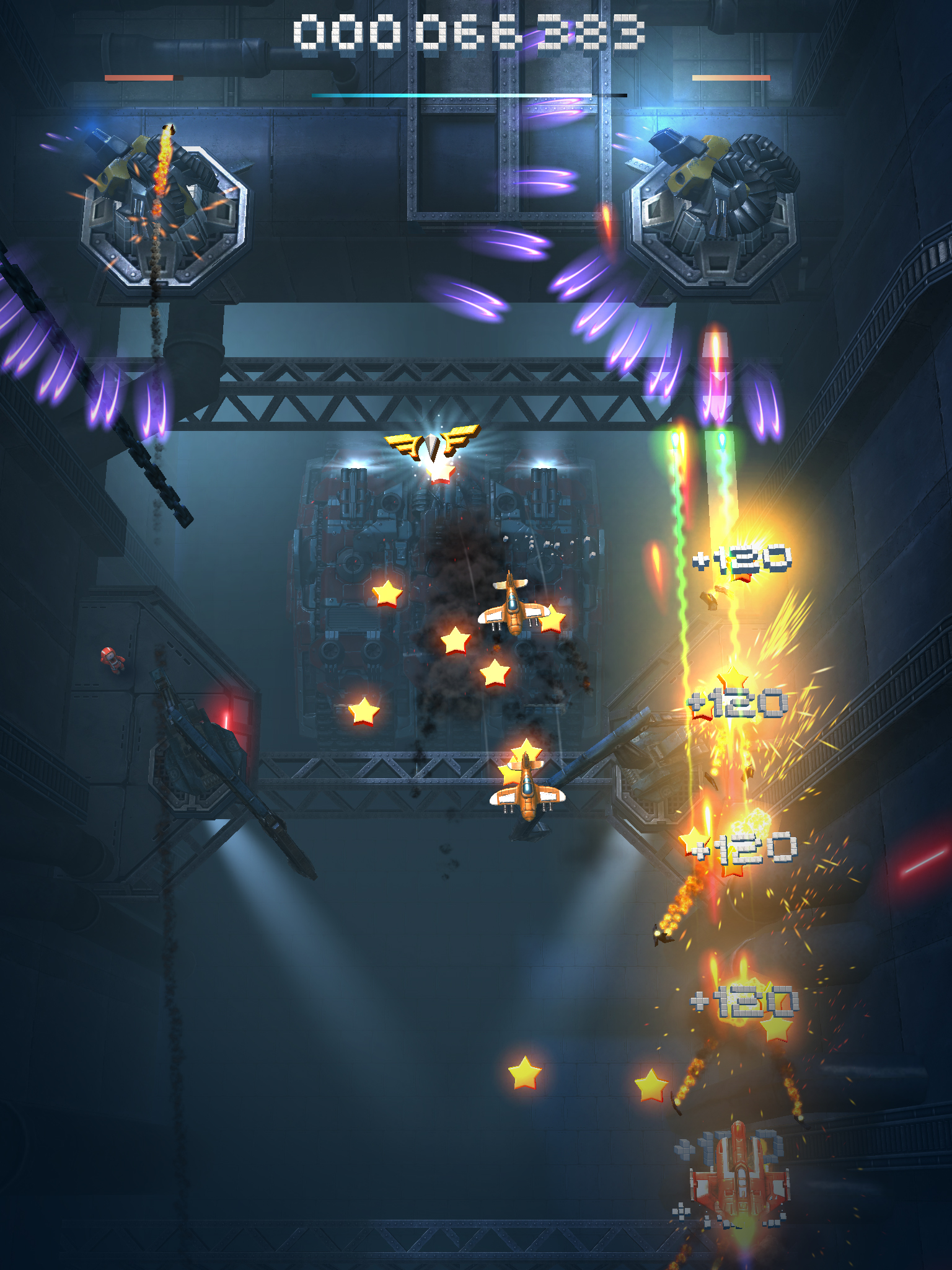 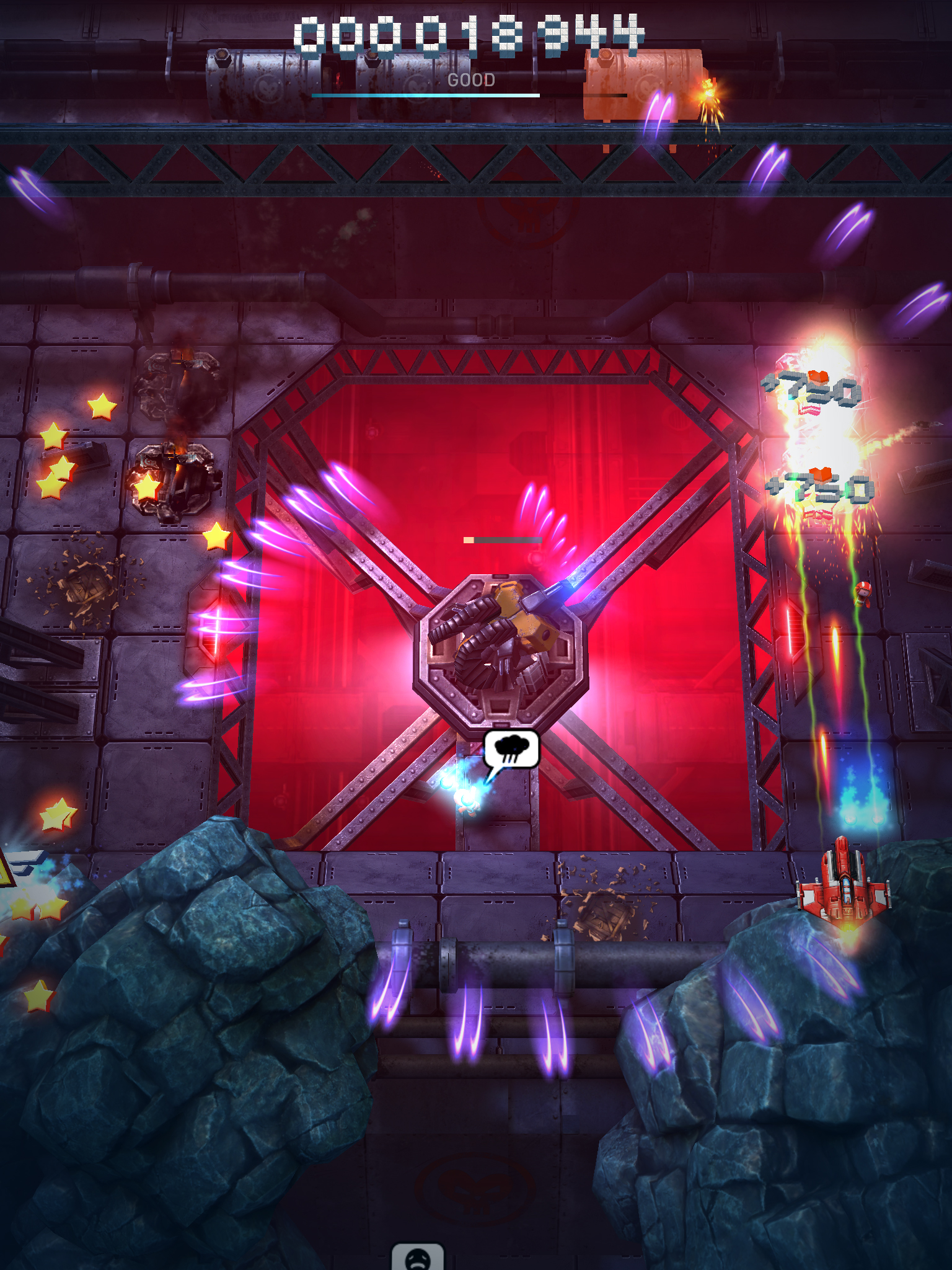 In addition to the new stage, this update also bumps up the Wing Cannon level cap by 10 levels, adds health bars for the stronger stationary turret enemies, adds real-time shadows for bosses on devices that can handle it, decreases the number of friends needed to play a Tournament down to 3, and fixes several bugs and balance issues including the 100% stars bug on Stage 10.

I can’t believe how Infinite Dreams has been able to crank out these Sky Force Reloaded updates every few weeks, and I’m not sure how long they can continue at this pace, but I sure do appreciate having so much new content added to a game I love so much. If you haven’t played Sky Force Reloaded yet there’s no reason not to try it out as it’s free, and you can find out more information by reading our review or checking out what people are saying in the forum thread.