The road that Junk Jack X has traveled has been an interesting one. Originally, this was set to be an update of sorts to the first Junk Jack ($0.99), an awesome 2D builder similar to Minecraft or Terraria that launched way back in 2011. However, it seemed to spin off into its own new standalone game which developer PixBits officially dubbed Junk Jack X this past May. Basically, Junk Jack X will take everything great about the first game and add a bunch of new stuff on top of it, most notably online multiplayer and distinctive new worlds to visit. We got a quick glimpse of some of those worlds last month when Junk Jack X entered its beta period.

Today, PixBits announced on their blog that the beta period is just about wrapped up, as is the initial development of Junk Jack X. As such they’ll be shipping the game off to Apple any day now, which means that we’ll all be crafting, building and exploring in strange new worlds hopefully in just the next few weeks. I personally can’t wait. Here are some new iPad screens of Junk Jack X to whet the ol’ appetite. 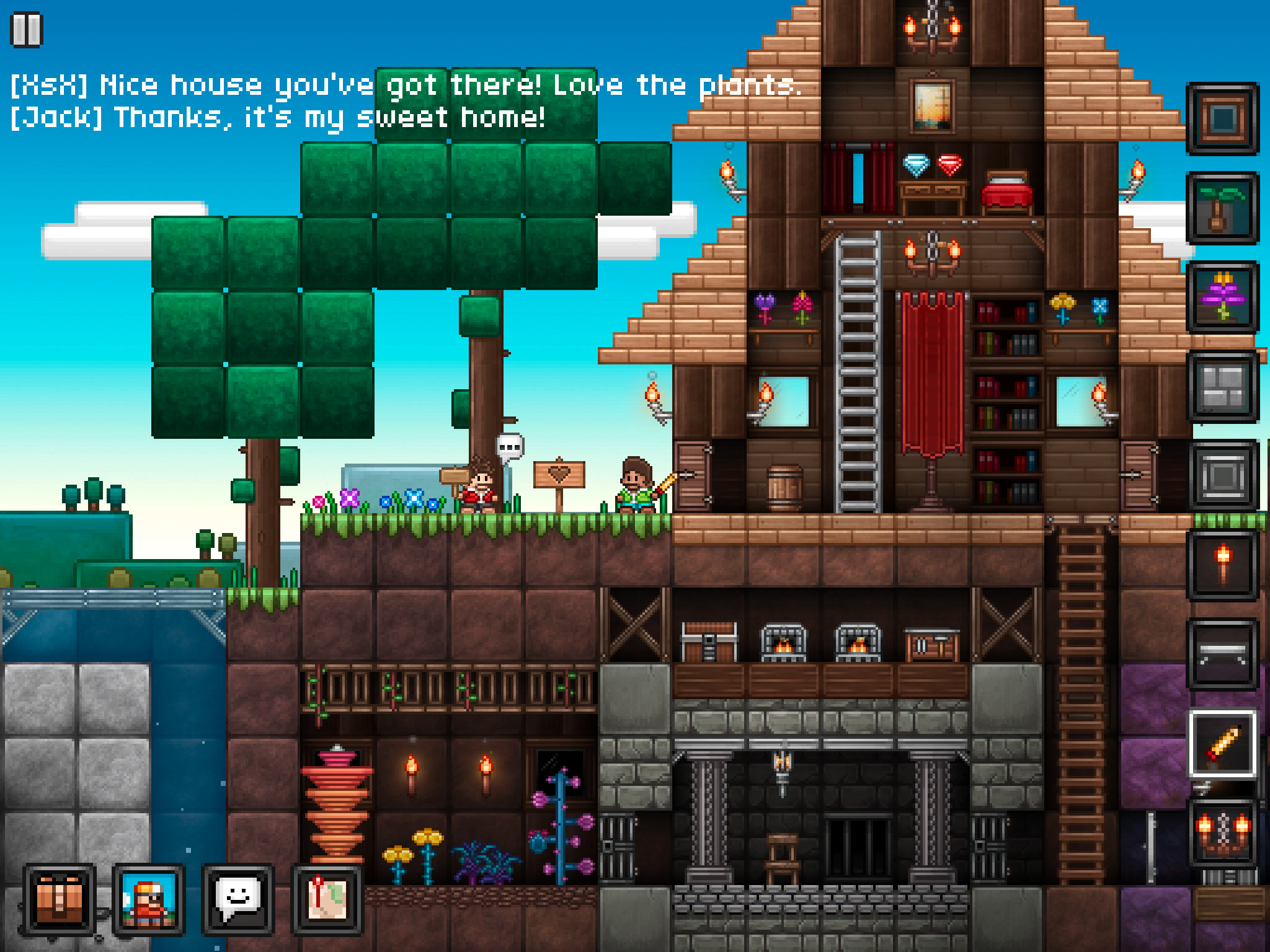 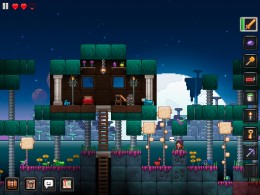 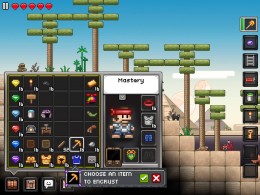 Furthermore, PixBits explains that they were able to cram in all of their ideas that they initially had planned for Junk Jack X, including 5 distinct worlds to visit and explore. Beyond that, they still have a ton of ideas in the pipeline that they’ll be looking to add to Junk Jack X post-release via updates. Additionally, as PixBits has hinted at several times in the past, they are not fans of freemium and Junk Jack X will be $4.99 at launch for the entire game upfront. If you’re as stoked for Junk Jack X as I am, then you’ve already got it locked and loaded in your TouchArcade (Free) Watch List, so keep an eye out for a firm release date in the very near future.