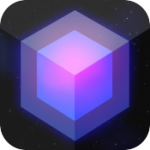 The iPhone 5 and the 5th generation iPod touch, with their lovely 4-inch widescreen Retina Displays, have been out for a while now, and we’ve kind of wound down on covering every single game that gets updated for the larger screen. I mean, the vast majority of new releases are supporting widescreen from the gate, and the newsworthiness of older titles getting updates for it has pretty much faded. Except when it’s Mobigame’s Edge ($2.99) and follow-up Edge Extended ($2.99). Why? Because it’s freaking Edge, that’s why. These games are masterpieces, and have been on my list of games that I really hoped would get widescreen support. As of now, those hopes have turned into reality. 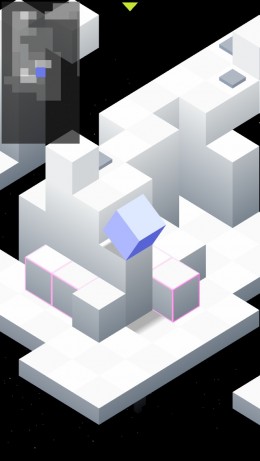 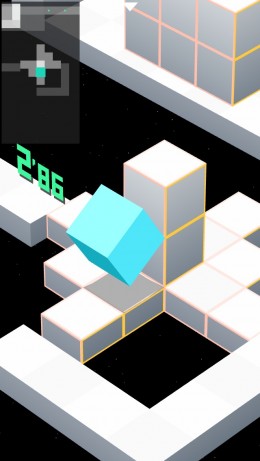 If you’re wondering what this “Edge" thing is and perhaps have been living under a rock for the last four years, you can read our 5 star review of Edge Extended which pretty much covers the bases of both games. Also, if you’re into legal drama, Edge has a notorious history full of drama because of its chosen name. Spoiler alert: the good guys wind up winning in the end. Anyways, both Edge games are basically required playing for any iOS gamer and now with widescreen support it’s an even better experience for those on the newer devices.