Dead by Daylight Mobile (Free) has seen quite a bit of new content and collaborations arrive. We had Freddy Krueger joining and then Pyramid Head from Silent Hill, Bill from Left4Dead, and more. Today, Behaviour Interactive announced that Dead by Daylight Mobile is set to get two new characters from Dead by Daylight‘s A Binding of Kin chapter. Beginning July 26th, players will be able to play as The Twins as a killer and Elodie Rakoto as a survivor. The two characters arrive alongside a Bloodhunt+ event where players will be able to earn three times more Bloodpoints and experience by playing as these two characters until July 29th. The characters will be available for 500 Auric Cells each. 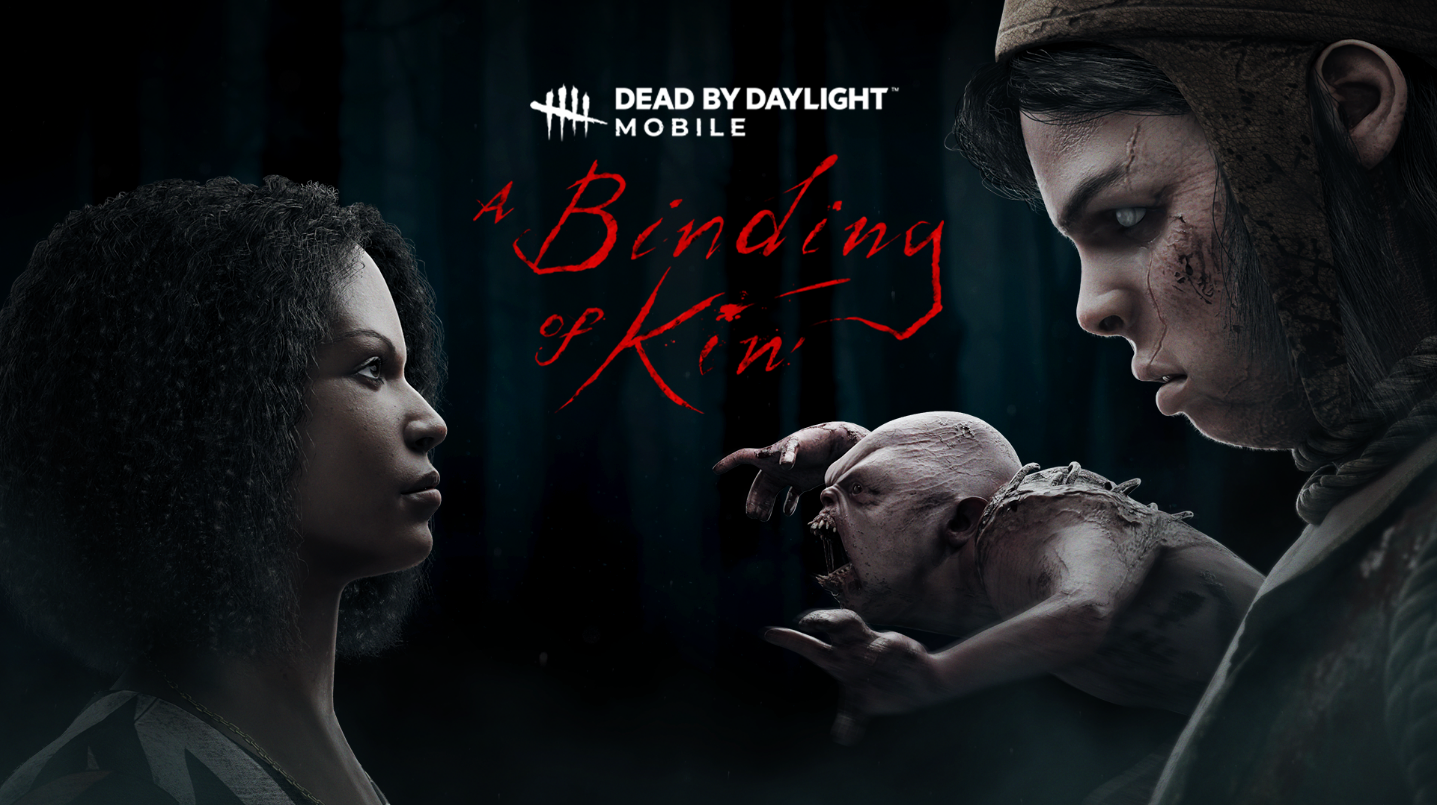 Alongside the new characters, All-Kill’s Trickster and Yun-Jin Lee get new uncommmon outfits from July 26th. The costumes will be available for 270 Auric Cells each. If you’ve not played Dead by Daylight Mobile yet, you can get it for free on iOS and Android. Check it out on the App Store here and Google Play here. It is pretty accessible with the training mode update. Head over to our forum thread here for more discussion around the game. Have you been playing Dead by Daylight Mobile recently and what do you think of the recent collaborations?