We are fast approaching the one-year anniversary of Dead by Daylight launching its special mobile version, and over that past year developer Behaviour Interactive has done a wonderful job of continually adding new content and features into the game. In fact since its launch in April of last year Dead by Daylight Mobile has achieved more than 10 million downloads worldwide, which is nothing to sneeze at. Today they are announcing another new character for the mobile version, and it’s one of the horror movie genre’s most iconic faces. An extremely gross, burned-up face to be specific. It’s Freddy Krueger from the A Nightmare on Elm Street series. With Freddy being the new Killer introduced, there’s also a new Survivor in the form of Quentin Smith, the brooding male protagonist from the 2010 A Nightmare on Elm Street reboot movie. 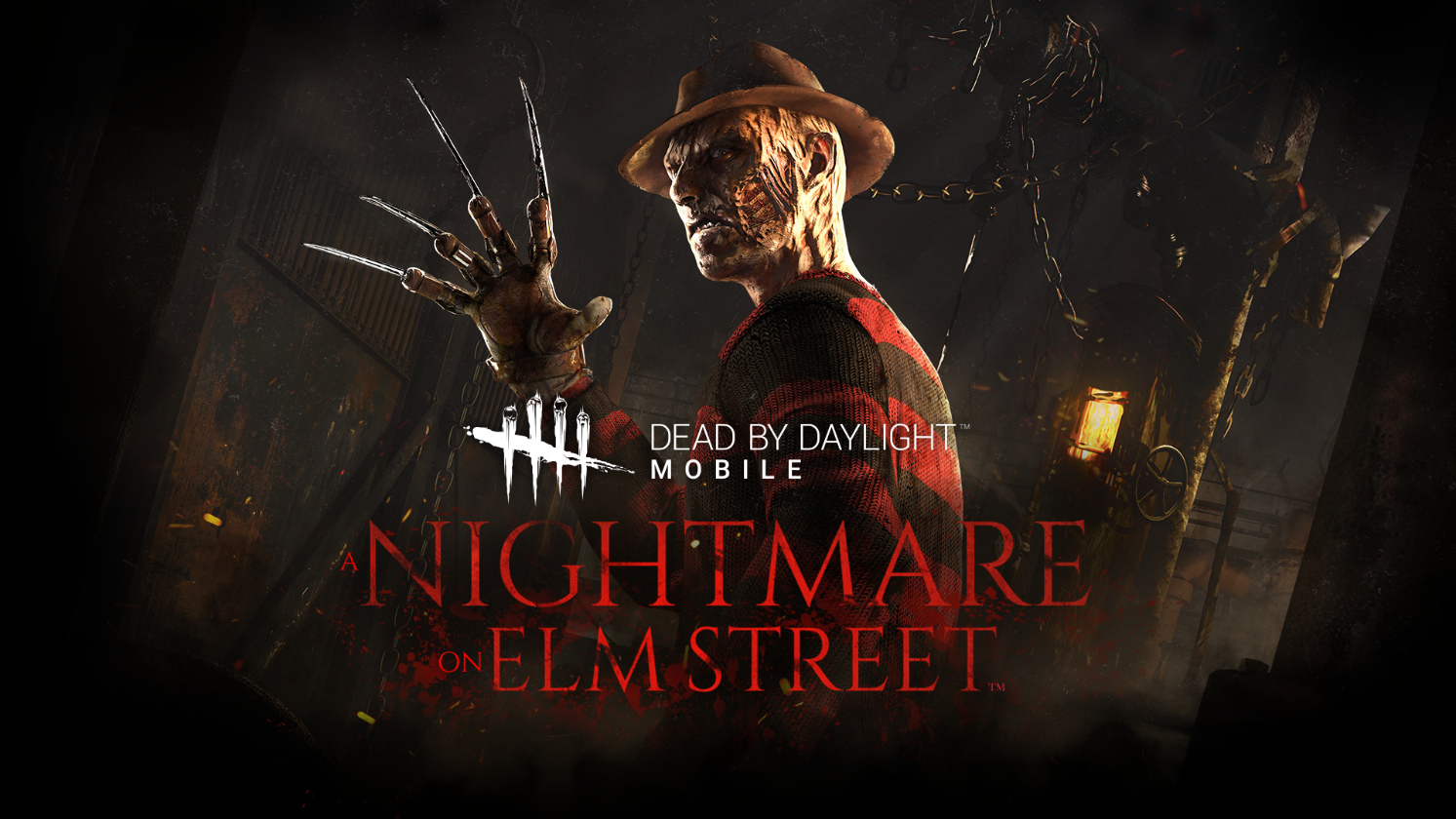 Both Freddy and Quentin will arrive in Deady by Daylight Mobile this coming Monday, February 22nd at 11am EST. Alongside the arrival of these characters will be a special “Bloodfeast" event which will run through February 28th and will allow players to earn triple the Bloodpoints and character experience when playing as either Freddy or Quentin. In addition, the “Graff-Crafter" outfit for Nea, which is one of the most popular outfits in the console and PC versions of Dead by Daylight, will be making its way to the mobile version as well on February 22nd in the in-game store. If you have not yet tried out Dead by Daylight Mobile I heartily recommend you do so as the game is free and offers an exciting brand of asymmetrical competitive multiplayer. It’s also much easier to learn thanks to the Training Mode that was added last summer, so don’t feel intimidated to give this one a shot.