Following a surprise update to Final Fantasy 3 and 4 on iOS, which with new branding, Square Enix revealed the Final Fantasy Pixel Remaster series at E3 2021 for iOS, Android, and Steam. This set of games was showcased briefly in a sizzle reel trailer but there were a lot of questions about which sprites or versions these releases were based on and how the games would release. Today, a Square Enix video with interviews and a sprite showcase that is now private revealed that the Final Fantasy Pixel Remaster series will see individual releases for Final Fantasy to Final Fantasy 6 begin releasing from next month. There is no word on whether it will be rolling out weekly, monthly, or what right now. If you missed the original reveal, check it out here. Check out Final Fantasy 4 from the collection below: 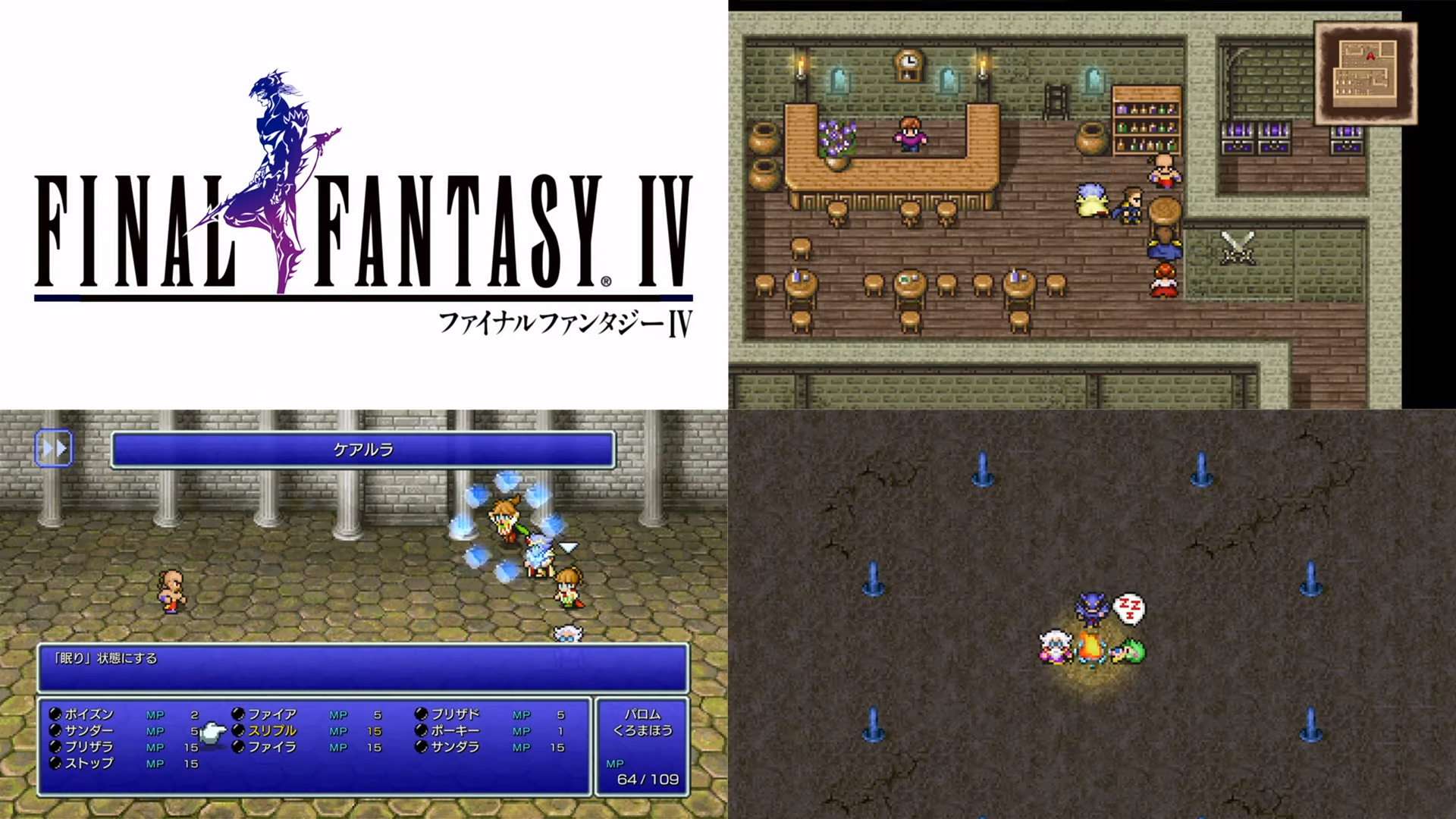