The Final Fantasy Pixel Remaster series is priced beginning $11.99 each for Final Fantasy 1 and 2. Final Fantasy 3,4,5, and 6 are priced at $17.99 each going by the Steam bundle page. Final Fantasy are available to pre-order at 20% off on Steam right now. The mobile pricing will most likely match Steam. On Steam, pre-ordering nets you some music and wallpapers. This is also available for the bundle. On iOS and Android, the apps have been updated to reflect that they are (Old versions) just like Steam confirming that they will be delisted and replaced with the new Final Fantasy Pixel Remaster versions. If you own and have them installed, you should have updates indicating the name change now. 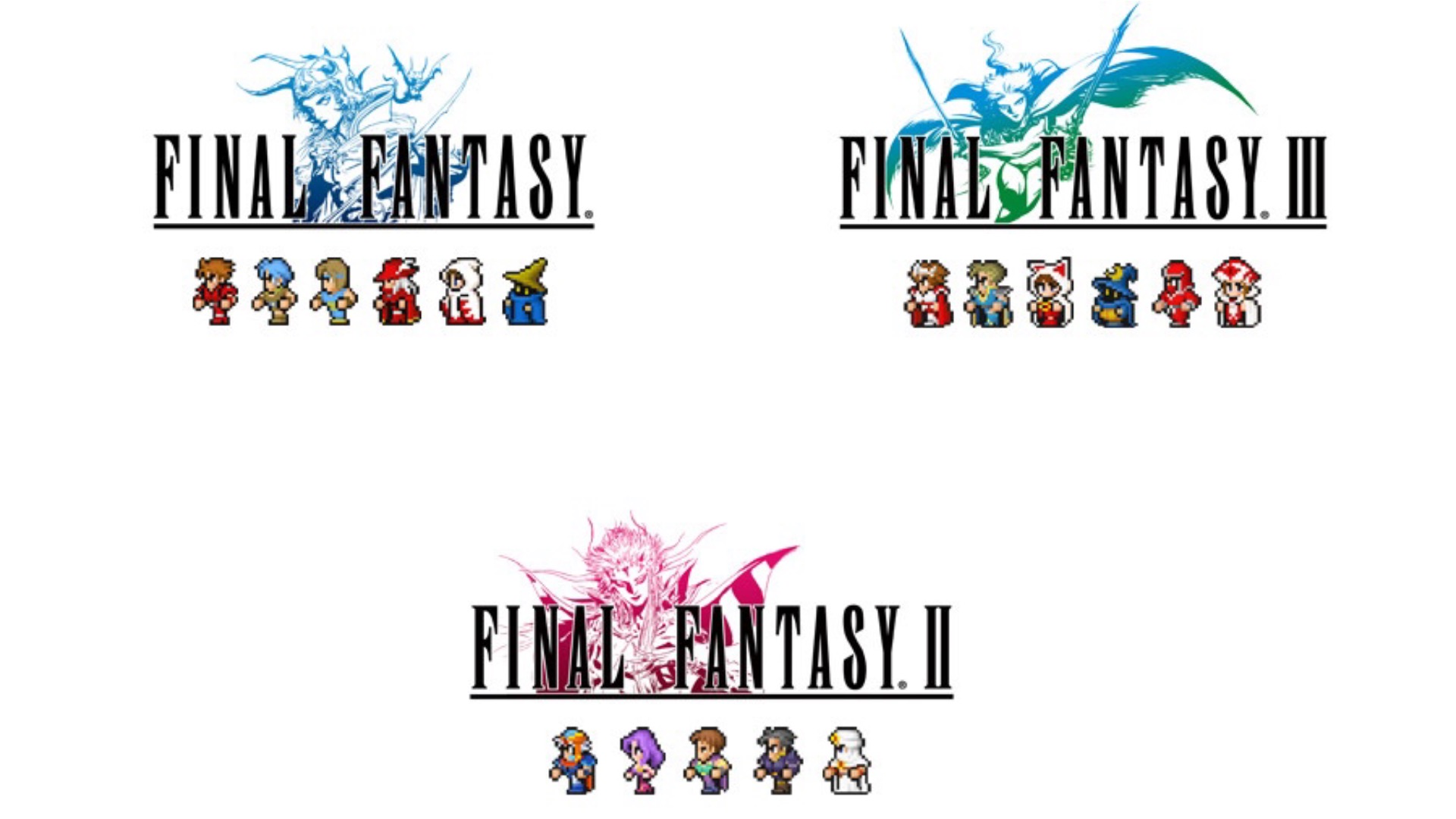 As of now, there is no clarity on whether iOS and Android get a discounted bundle like Steam. Square Enix says people who own the current versions will be able to redownload them but they cannot guarantee the games will work across different devices and operating systems in the future. Definitely not a good thing considering these were premium priced games. The Steam store page has some screenshots and they look great barring the font which looks awful near the pixel art and in the menus. Check out the Final Fantasy Pixel Remaster games on Steam here. What do you think so far and will you be buying the Final Fantasy Pixel Remaster games on iOS if you already owned prior versions?