Dragalia Lost (Free) from Nintendo and Cygames just got a pretty big update this week but the real highlight for the game for me has just begun today. The Monster Hunter ‘Primal Crisis’ event just went live with a new Summon Showcase and celebration in game. Check out the official website for the event here. Hopefully Nintendo and Cygames can bring Dragalia Lost to more countries worldwide in 2020 because Monster Hunter is bigger than ever before around the world. Watch the trailer for the Monster Hunter event below:

When I posted about the update earlier this week, I was hoping the Monster Hunter Primal Crisis event would have a nice main menu theme. Dragalia Lost now has the Bherna Village theme from Monster Hunter which is awesome. The collaboration has the first part of the new Summon Showcase now live. This includes the Hunter Berserker, Fatalis, and Hunter Vanessa available as featured adventurers. The first part of the event has you collecting otherworld fragments from boss battles and use them to challenge the raid boss. This event is live from now until February 17th. The epilogue for the event will be added on February 17th and will be available until February 24th. 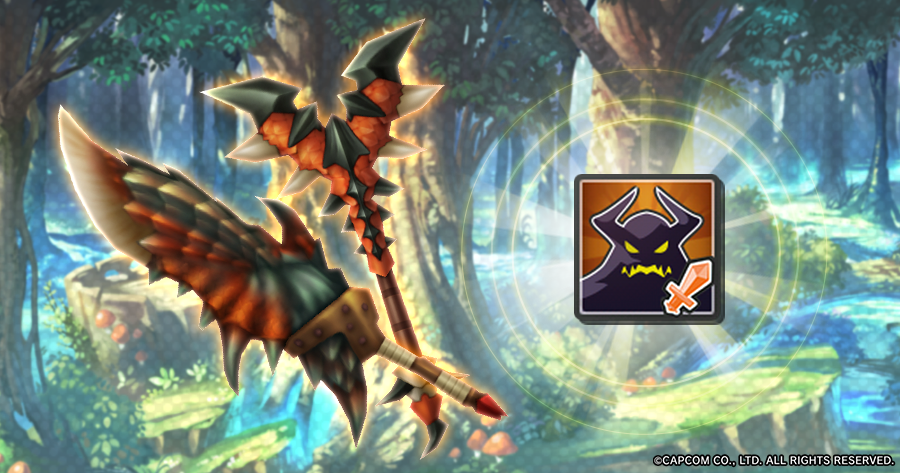 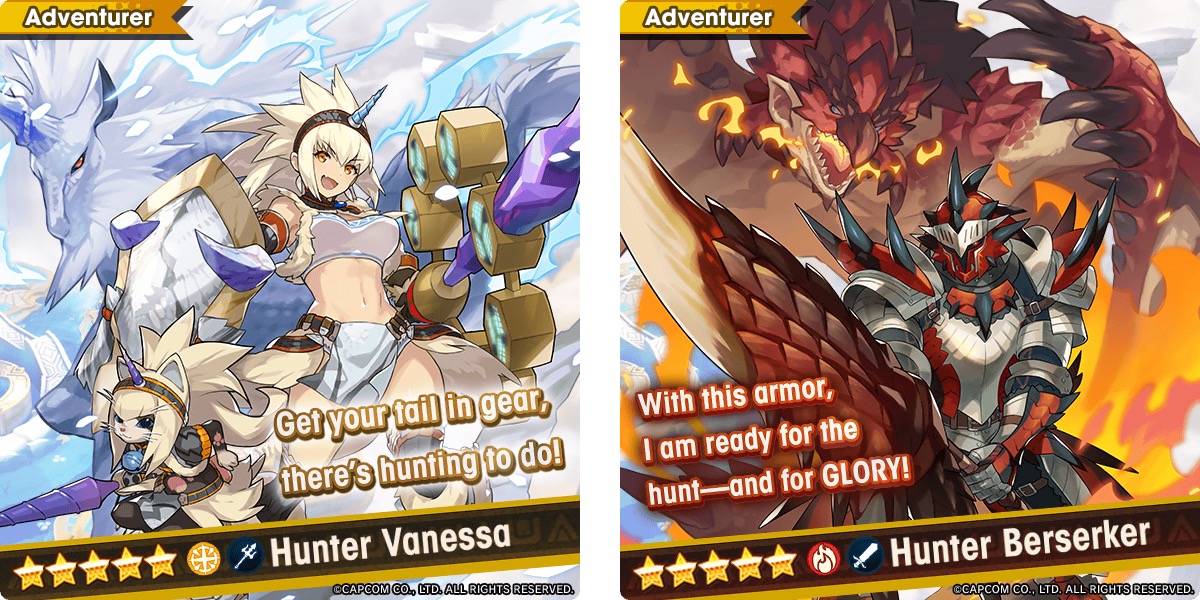 Dragalia Lost is free to play on iOS and Android Read our review of it here. Check out our most recent Dragalia Lost guide here. With another anniversary coming soon for the game, Are you happy with the state of the game today?