Ahead of Thanksgiving, almost every online retailer has loads of games, hardware, and more discounted for Black Friday and Cyber Monday. While there are loads of games discounted on the App Store already (link to post), iOS 13 has allowed for some already great games on iOS to be much better. If you’ve been reading TouchArcade in recent years, you know how much we also love the Nintendo Switch. The set of deals below covers iOS, Nintendo Switch, and has a special extra.

1. DualShock 4 Controller (Crystal) – $38.99
This is probably the most popular controller in general with native support on PS4 (obviously), Steam, and now iOS 13. While I’d still recommend getting the Xbox One controller, getting a DualShock 4 hasn’t been cheaper. A few of the colour options are available at this price. 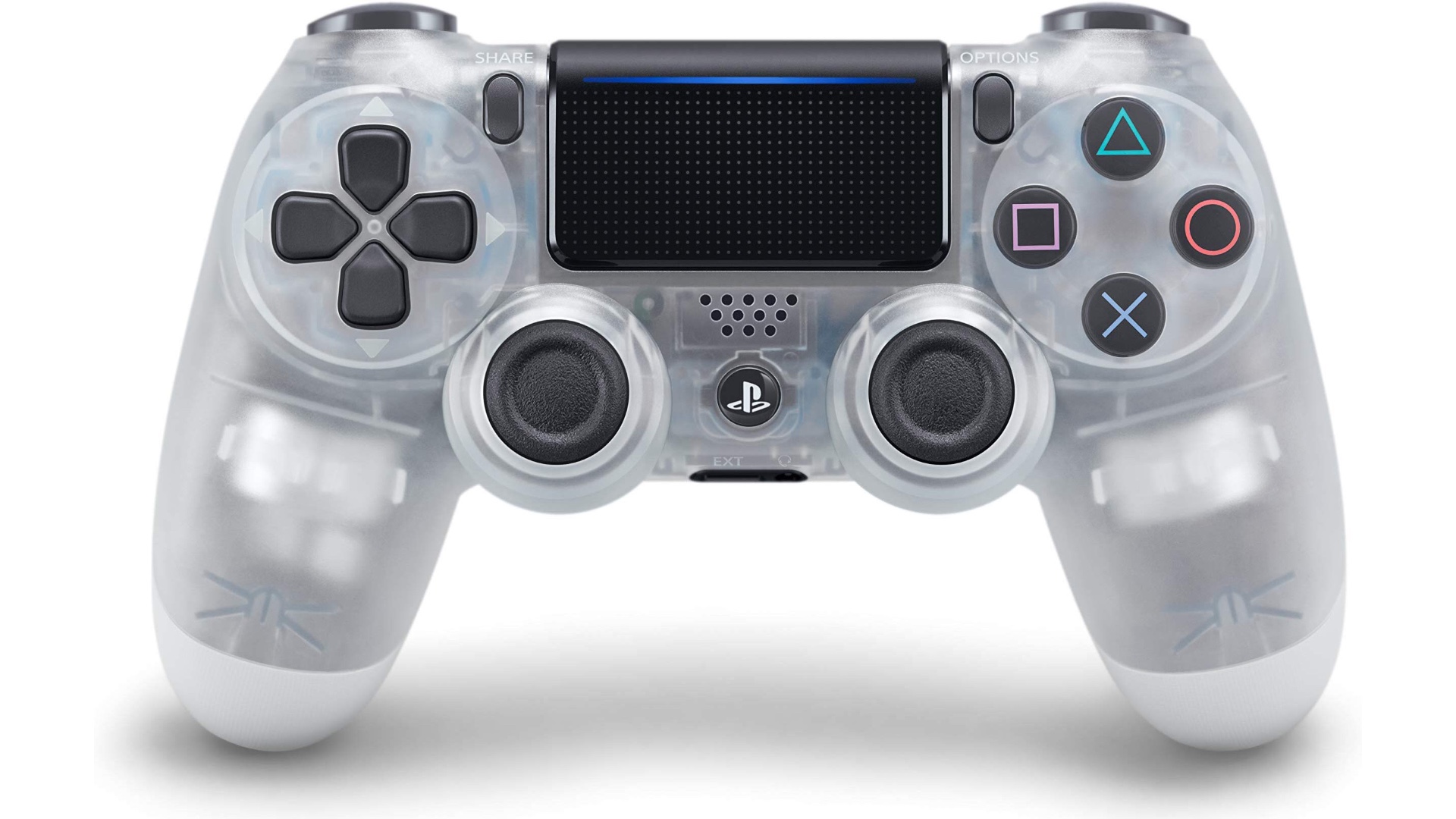 2. Xbox One Wireless Controller – $39.00
This is the best overall controller for mobile if you play on PC as well as iOS. Most PC games have native Xbox One button support and this works great with Steam Link. I’ve linked a variant I like but you can go with anything. The Sport controllers are mostly sold out but they are worth looking into for a better overall grip and feel compared to the regular controller. Many Xbox One controllers are down to $39.00 right now. 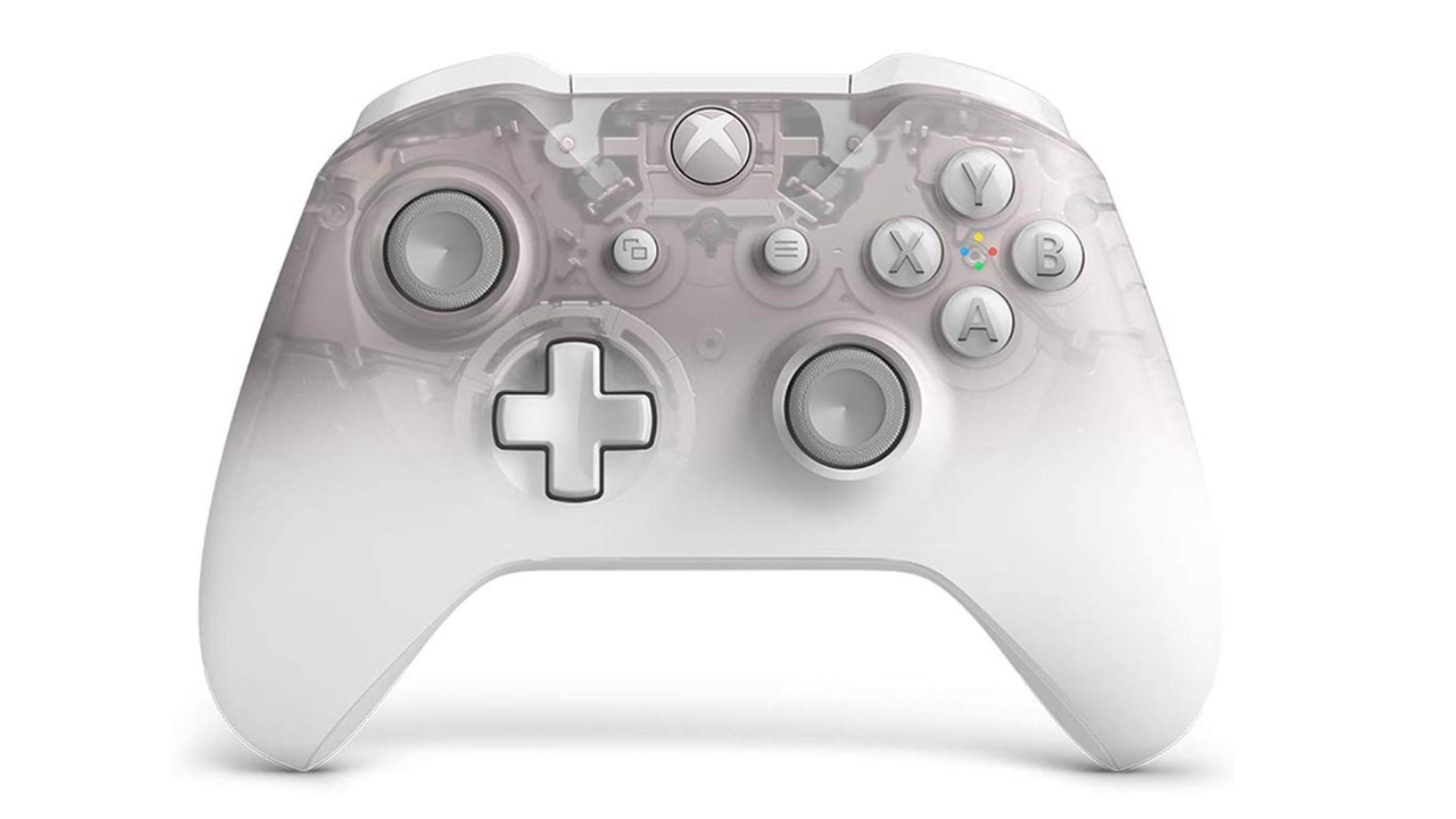 3. SanDisk 400GB Ultra MicroSDXC card – $49.99
You can never have too much storage space on your Nintendo Switch and prices will likely keep going lower as we get closer to Black Friday and eventually Cyber Monday. If you’ve just gotten a Nintendo Switch, I’d recommend either a 256 GB or 400 GB Micro SD card. If you’re feeling like it, you can even get a 512 GB one through the same link above by clicking on the variant. Game sizes are continuing to increase and some games force you into large downloads. 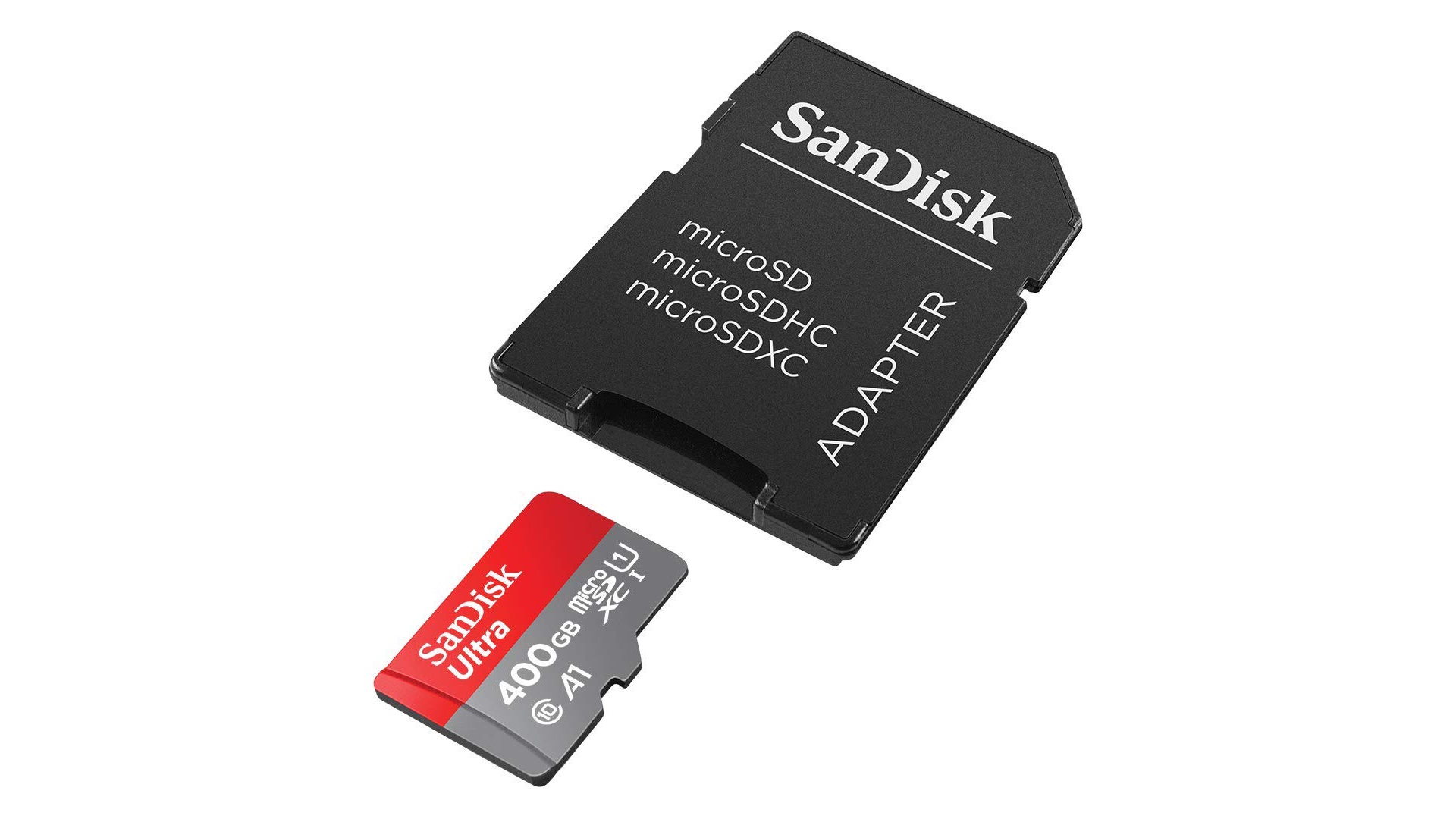 4. Hori D-Pad Controller (Mario) – $19.40
If you play a lot of retro games or fighting games on Nintendo Switch, you’ve probably already realised how bad the stock Joy-Con “d-pad" or lack thereof is for the aforementioned genres. This Hori D-Pad controller that replaces the left Joy-Con isn’t perfect since you give up HD Rumble but it gets the job done for a d-pad at least. There are a few colour options but the Mario one is the cheapest right now. 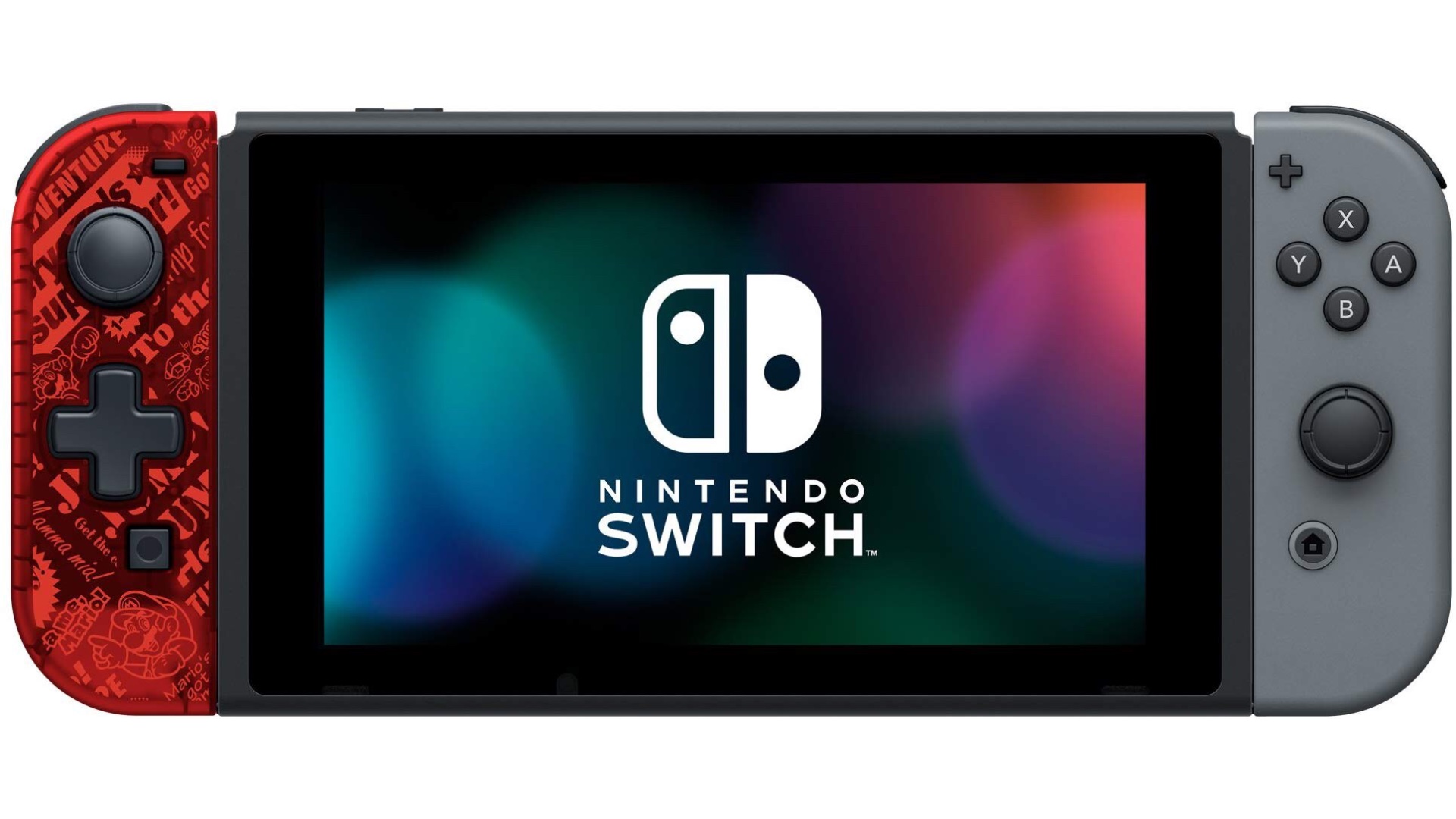 BONUS: SEGA Genesis Mini – $49.99 (or $45 in the DOTD)
Nintendo’s mini consoles no doubt made many publishers and hardware manufacturers look into cashing in on nostalgia. While Nintendo did a pretty good job with the NES Classic Mini and the SNES Classic Mini, Sony’s PlayStation mini was a flop overall and it has regularly been heavily discounted. SEGA’s SEGA Genesis Mini on the other hand is pretty great. Shaun did an in depth look at it and how it stacks up against SEGA Forever. Check it out here. The SEGA Genesis Mini is available for $49.99 down from $79.99 for a limited time. 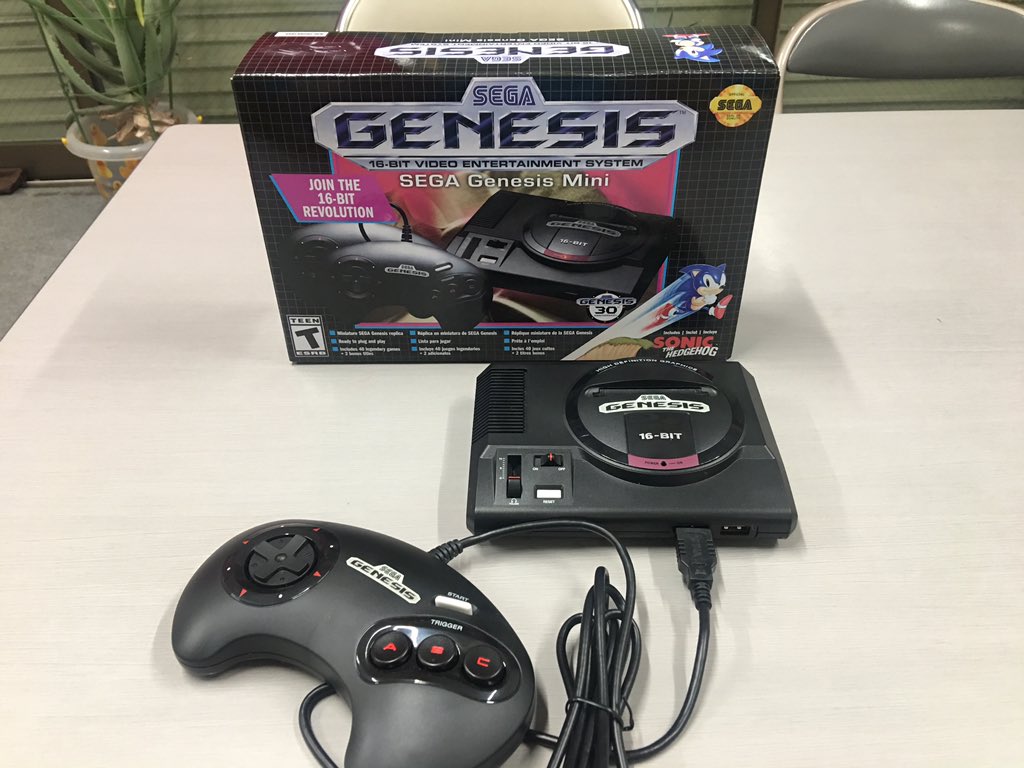 A lot of these deals are likely also available in more online stores. If you buy any of them through our links on Amazon, it helps TouchArcade in a small way and you get some great hardware at a discount for a limited time.