With iOS 13 finally here, we finally have proper controller support on iOS. This means you don’t need to go out of your way to buy a special controller just for iOS devices anymore and can use one from your favourite current home console. I’m still pretty shocked that iOS 13 supports the PS4 and Xbox One S controllers but here we are. With the release, loads of iOS gamers are probably wondering which controller to buy for iOS games. Each controller has its own advantages as well but before getting into those, there are a few things to keep in mind when it comes to the use case. There are a few apps on iOS that also will affect what controller you should buy. 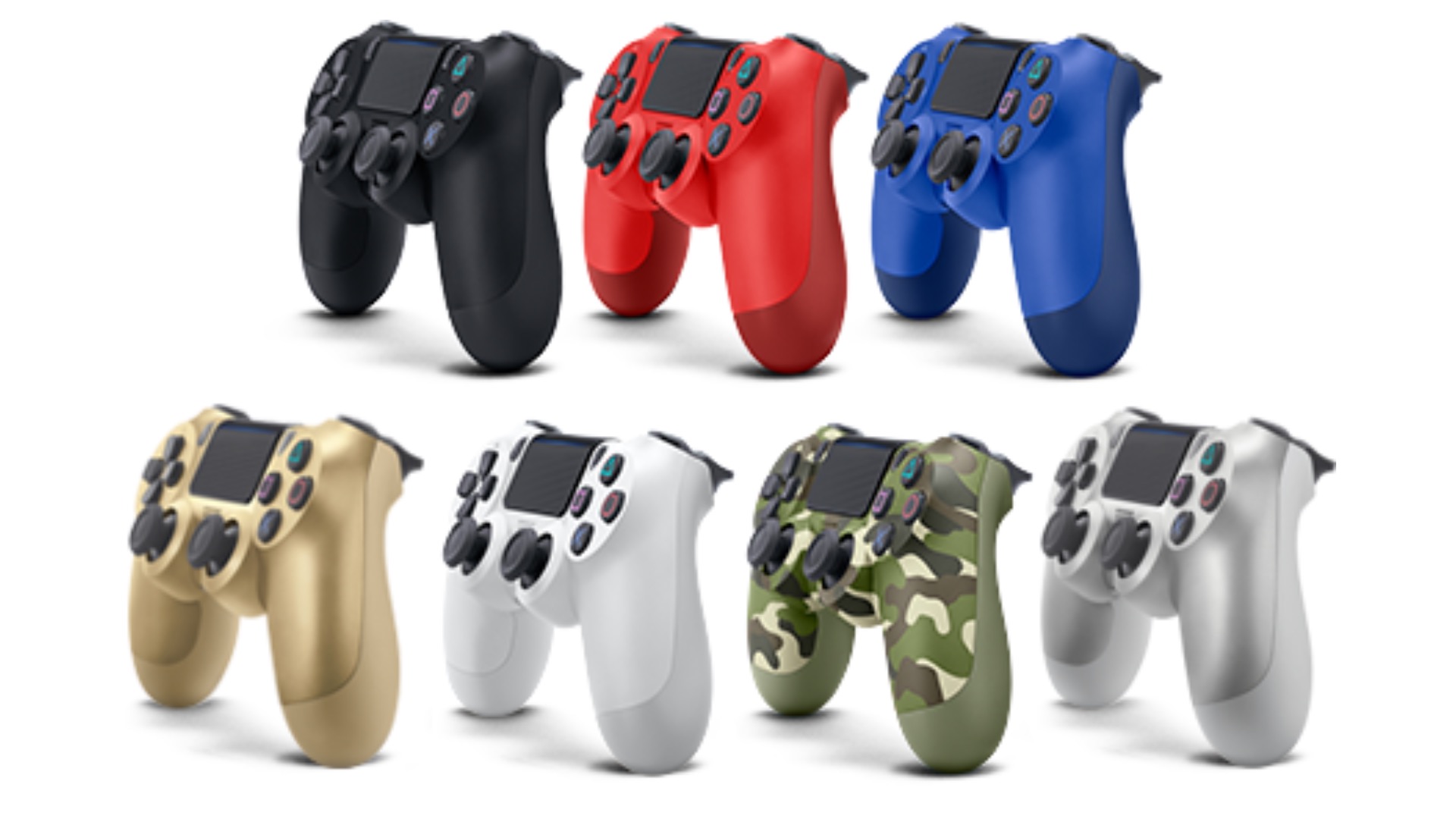 What iOS 13 controller to buy just for iOS games 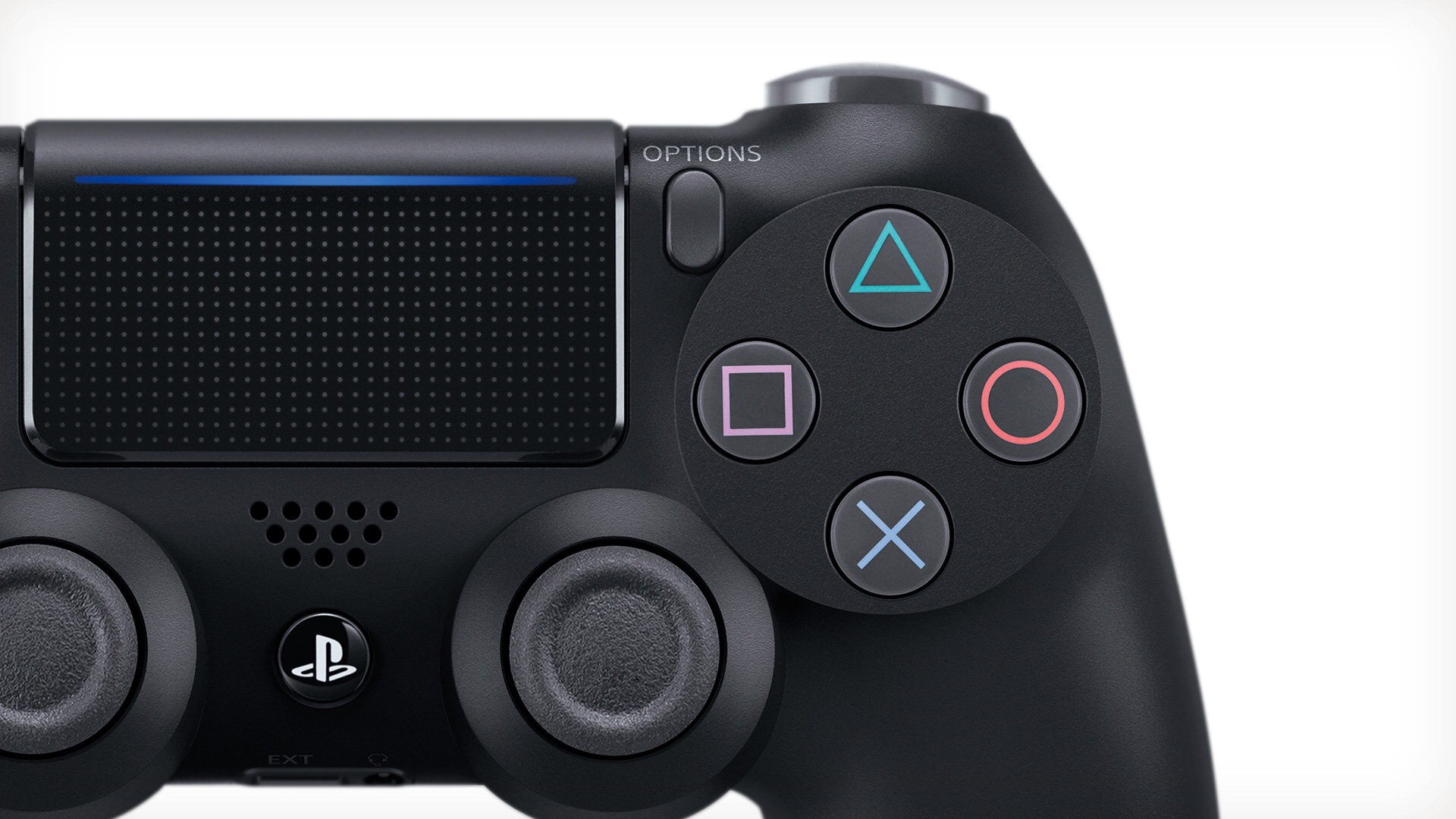 If you already own a PS4, you probably will look into PS4 Remote Play at some point. That will obviously work best with a PS4 controller. Games will likely be updated in the future on iOS to properly include PS4 button prompts as well and if you’re already used to it, get the DualShock 4 or use the same one you use on your PS4 or PS4 Pro with your iOS device.

If you want to use Steam Link 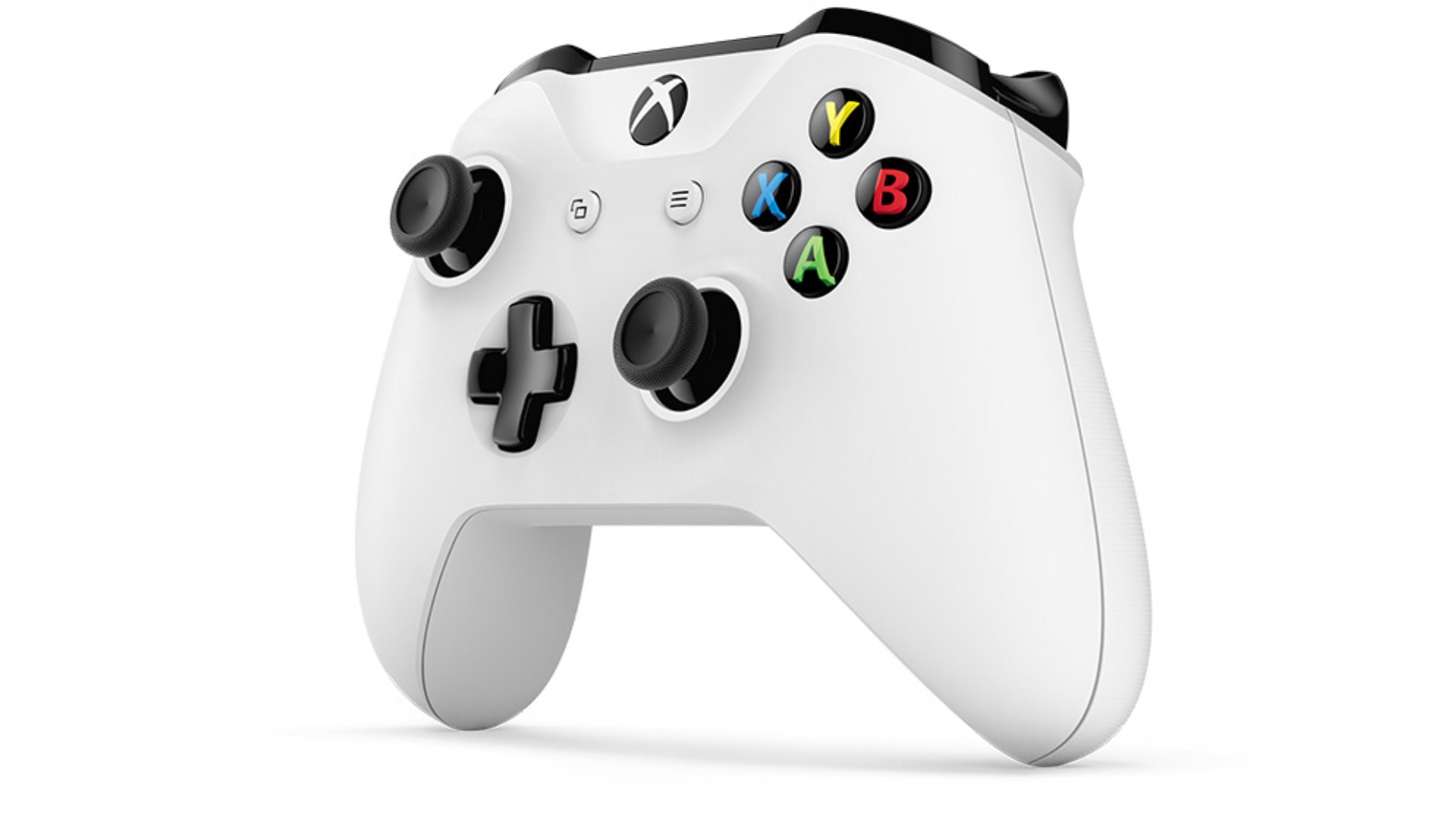 If you want to prepare for Project xCloud

This is probably pretty far away still but you obviously will do better with the Xbox One S controller on iOS for this.

What about the Xbox One (not One S) or Xbox Elite controller?

The One S controller has native bluetooth support so it works on iOS 13 devices. The Xbox One (not One S) and original Xbox Elite controller will not work with iOS 13 as they lack bluetooth support natively and need an adapter on PC. The Xbox Elite controller V2 that releases later this year will work on iOS 13 since it has the same wireless technology as the One S and later controllers. Avoid buying the original Xbox One controller if you find it cheap since it will not work on iOS. The best way to be sure is seeing the Xbox One AND Windows 10 branding for a controller. 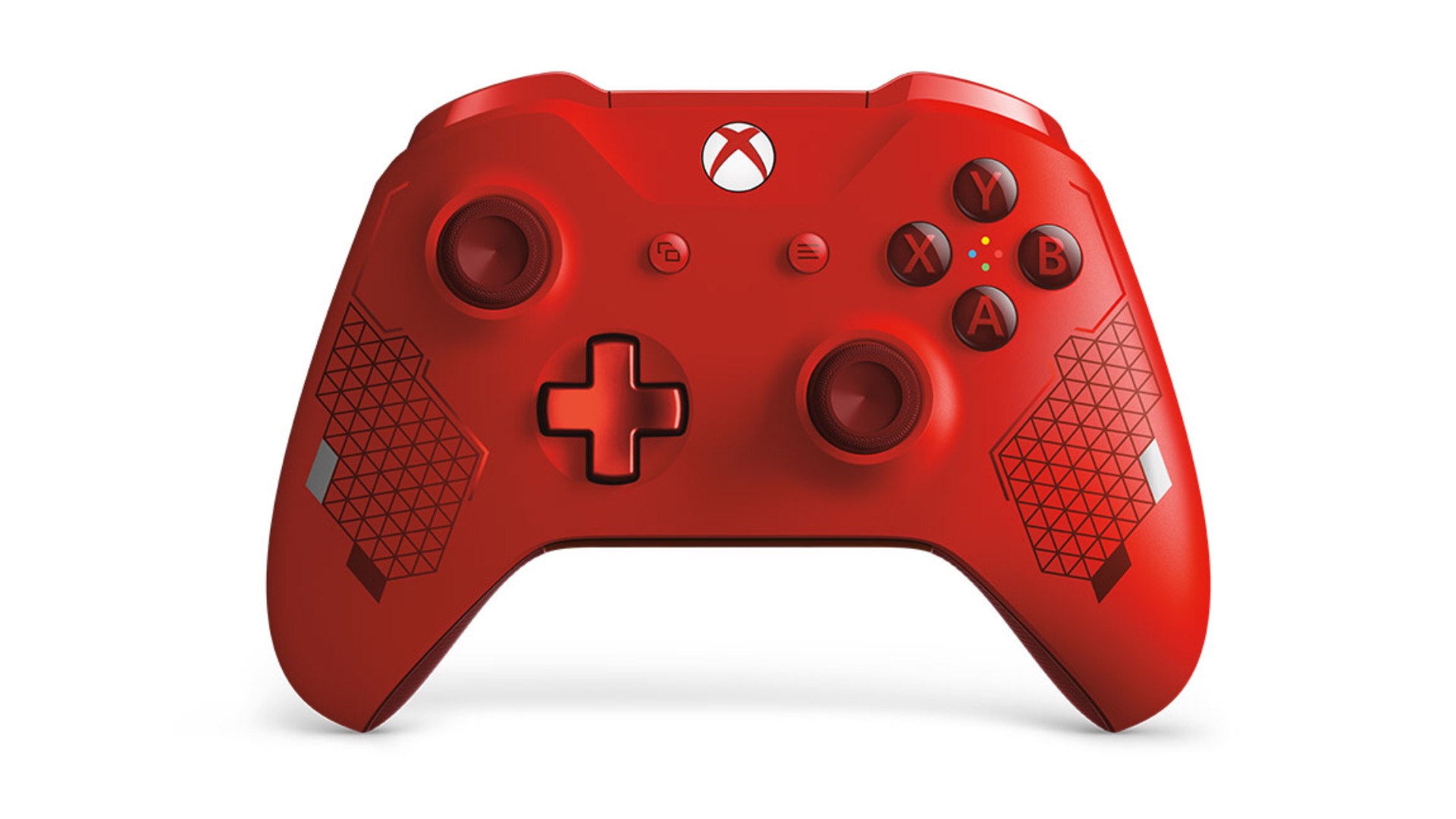 Which Xbox One S controller to buy for iOS 13

I know many people joke about the number of controller options available on Xbox One but it really is massive. The great thing about this is that you have multiple options for different colours and textures and can even design your own controller on the Xbox One Design Lab. The overall best controller to get in the Xbox One S family of controllers is the Xbox One Wireless Controller – Sport Blue Edition or Sport Red Edition. These have an extra rubberized grip as well that help a lot.

Which PS4 controller to buy for iOS 13

The DualShock 4 options are much more limited. When it comes to the PS4 DualShock 4 controller, you want to make sure you buy a newer controller that has the lightbar on the top of the touchpad. This is the newer DualShock 4 or the DualShock 4 V2. In terms of colours, you have a few options but nothing compared to what is available on Xbox One. 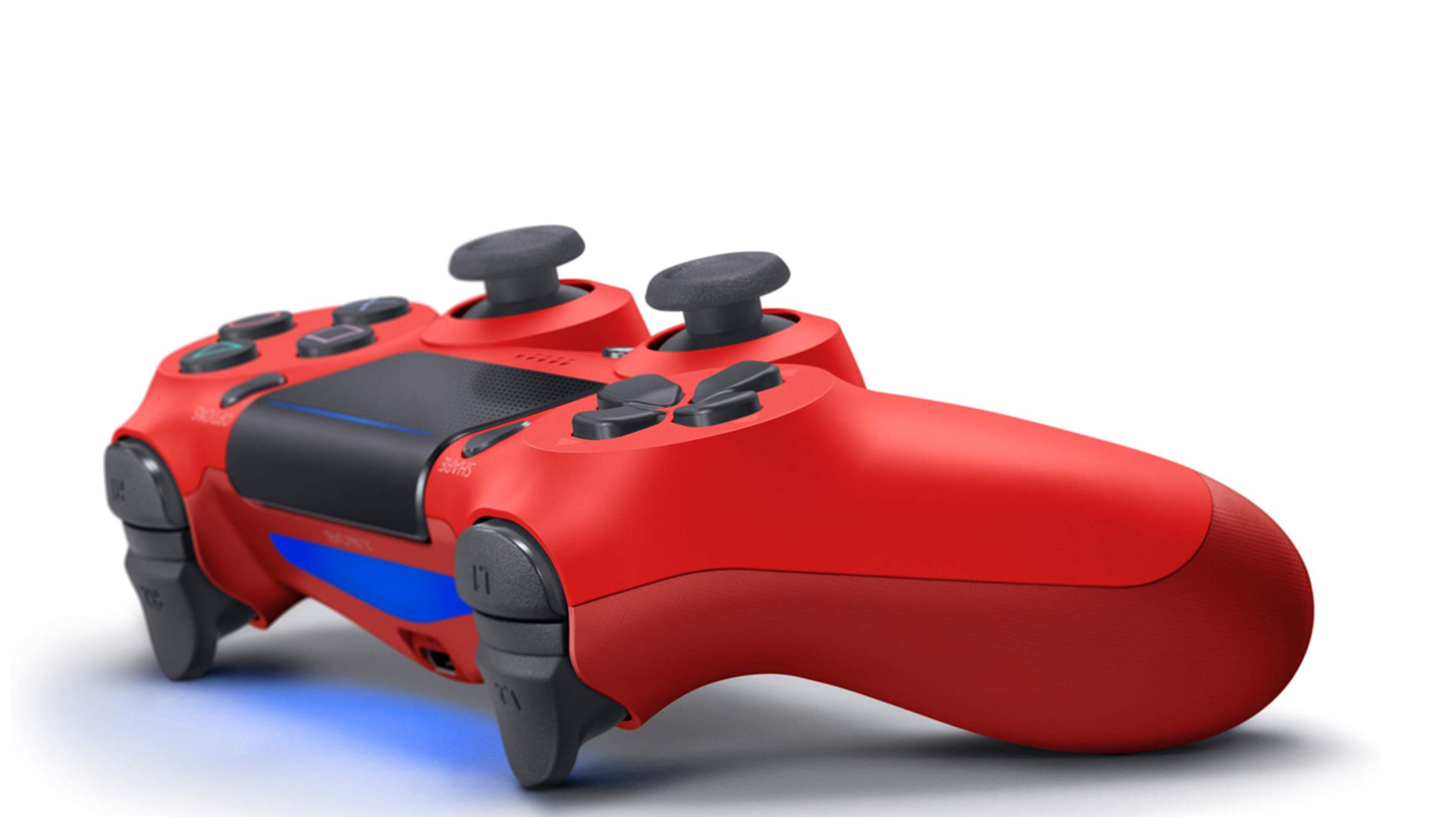 Should I buy an MFi Controller for iOS 13

The only situation in which this makes sense is if you want controllers that grip onto your device like the Gamevice. I cannot recommend getting the SteelSeries Nimbus in a post iOS 13 world. If you do decide to get an MFi Controller, make sure it has clickable sticks because games in Apple Arcade and on iOS in general will start supporting that soon.

The PS4 DualShock 4 controller has an internal battery that charges through a micro USB cable. If you don’t want to use this, you can get charging stands for it but you basically need to charge it and the battery life is pretty bad. 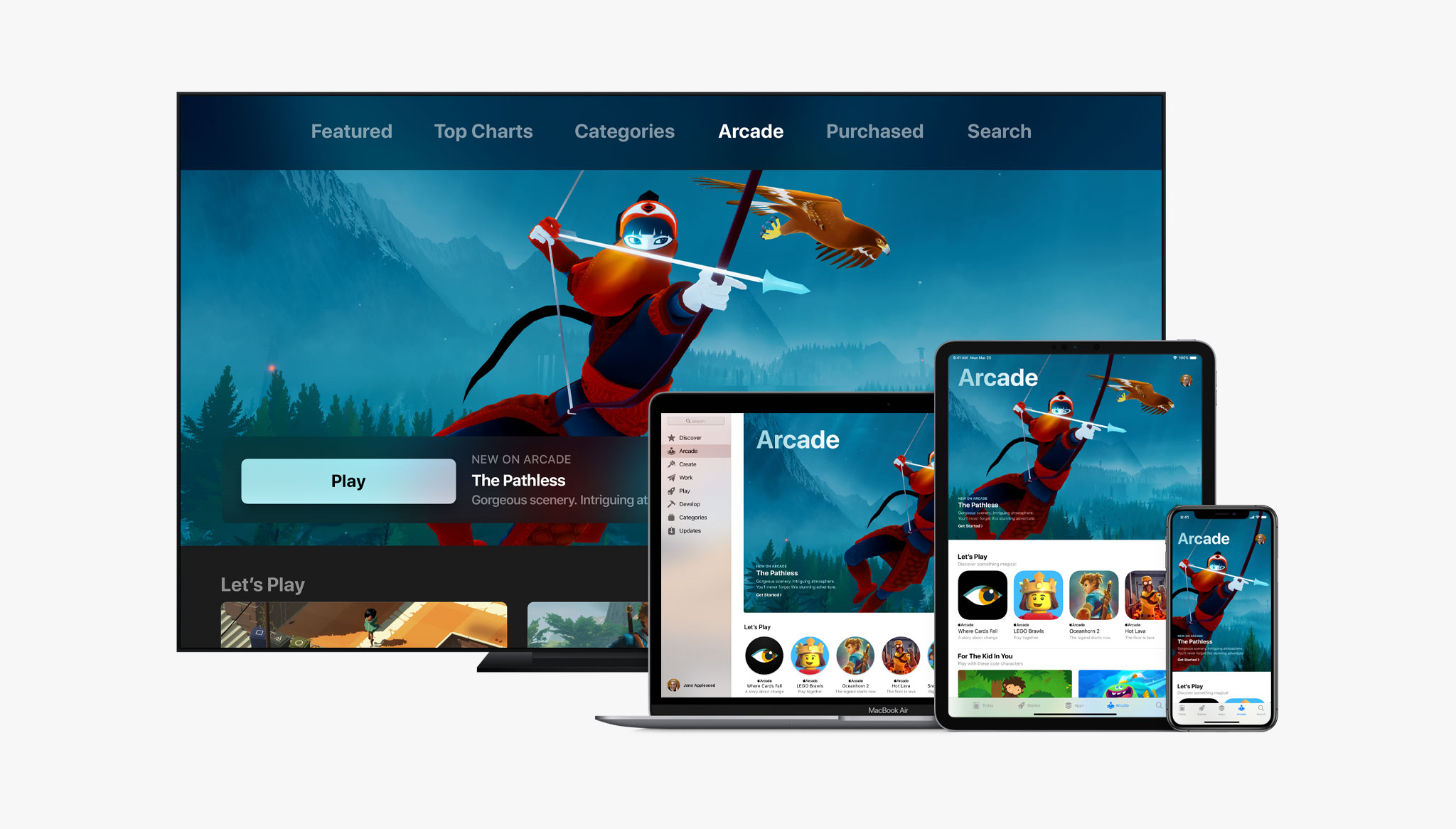 The Xbox One controller doesn’t have an internal battery and requires two AA batteries. This lasts multiple times longer than the DualShock 4 controller but it needs external batteries. You can use rechargeable batteries or get a play and charge kit from Amazon but you’re better off just buying AA batteries and replacing them when it loses charge because that ends up being much cheaper overall albeit more inconvenient.

It is going to be interesting seeing how soon many games get updated to add button prompts for the two most popular controllers out there. I have both platforms and will be using a dedicated Xbox One S controller for all non PS4 Remote Play things on iOS.