Microsoft revealed and has showcased its game streaming service Project xCloud quite a bit over the last year. We even saw Forza Horizon 4 running on the service. At Microsoft’s X019 Inside Xbox showcase, there were multiple announcements for Project xCloud that range from games, how purchases work, and even expanding the regional availability during the preview. Next year, Project xCloud will be coming to Canada, Japan, India, and parts of Europe. The service also saw multiple games added for (or rolling out) the preview like the awesome Devil May Cry 5, Ace Combat 7: Skies Unknown, and Gears 5. 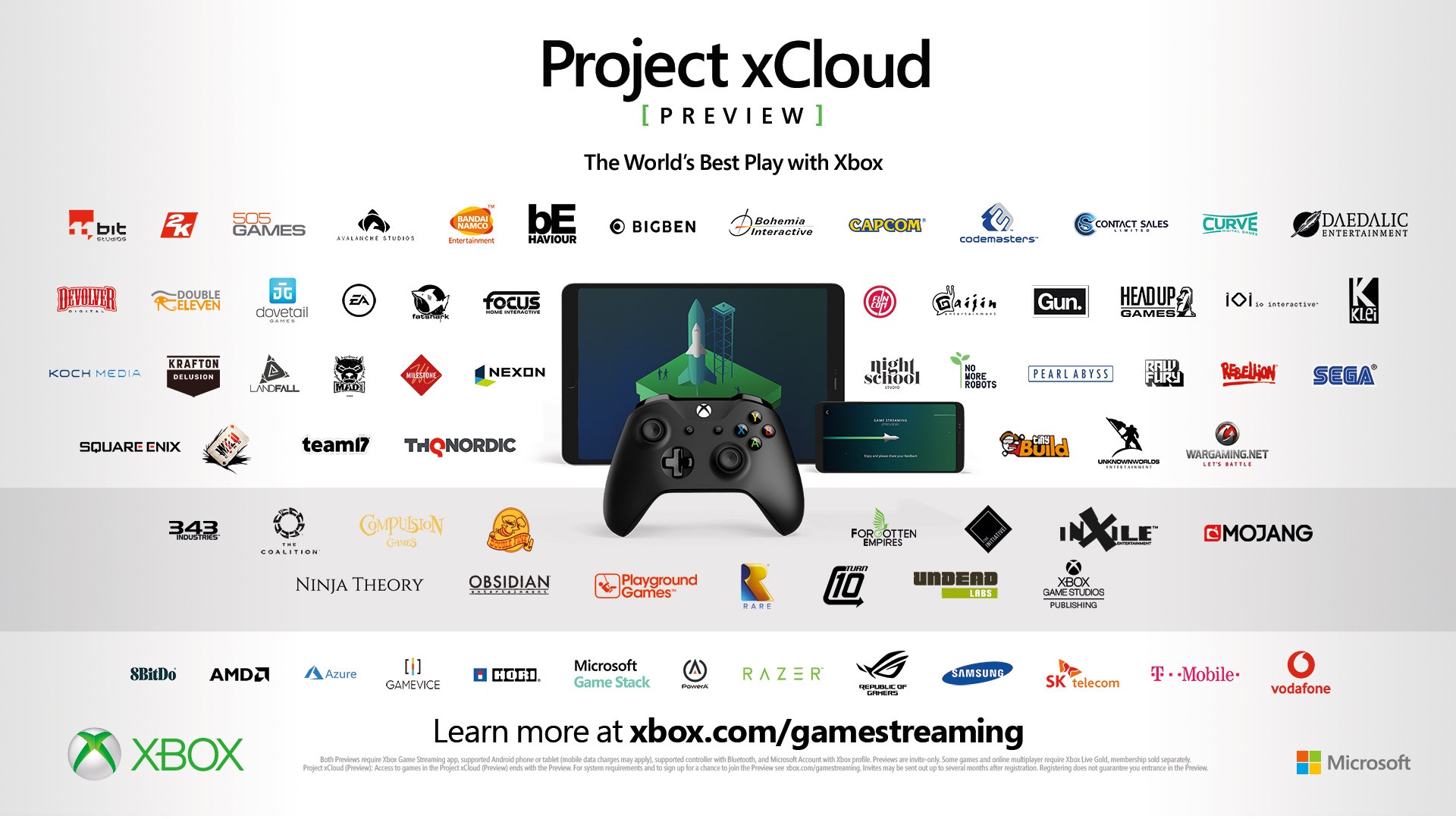 Microsoft confirmed that when Project xCloud launches, it will support existing purchases on Xbox and also Xbox Game Pass. This is great because while Google’s Stadia wants you to buy games again, Project xCloud will immediately let you stream multile games through existing purchases and through an active Xbox Game Pass subscription. In terms of supported devices, Microsoft is working on iOS but right now the preview is still only on Android. It will support Sony’s DualShock 4 controller though which is a big deal. 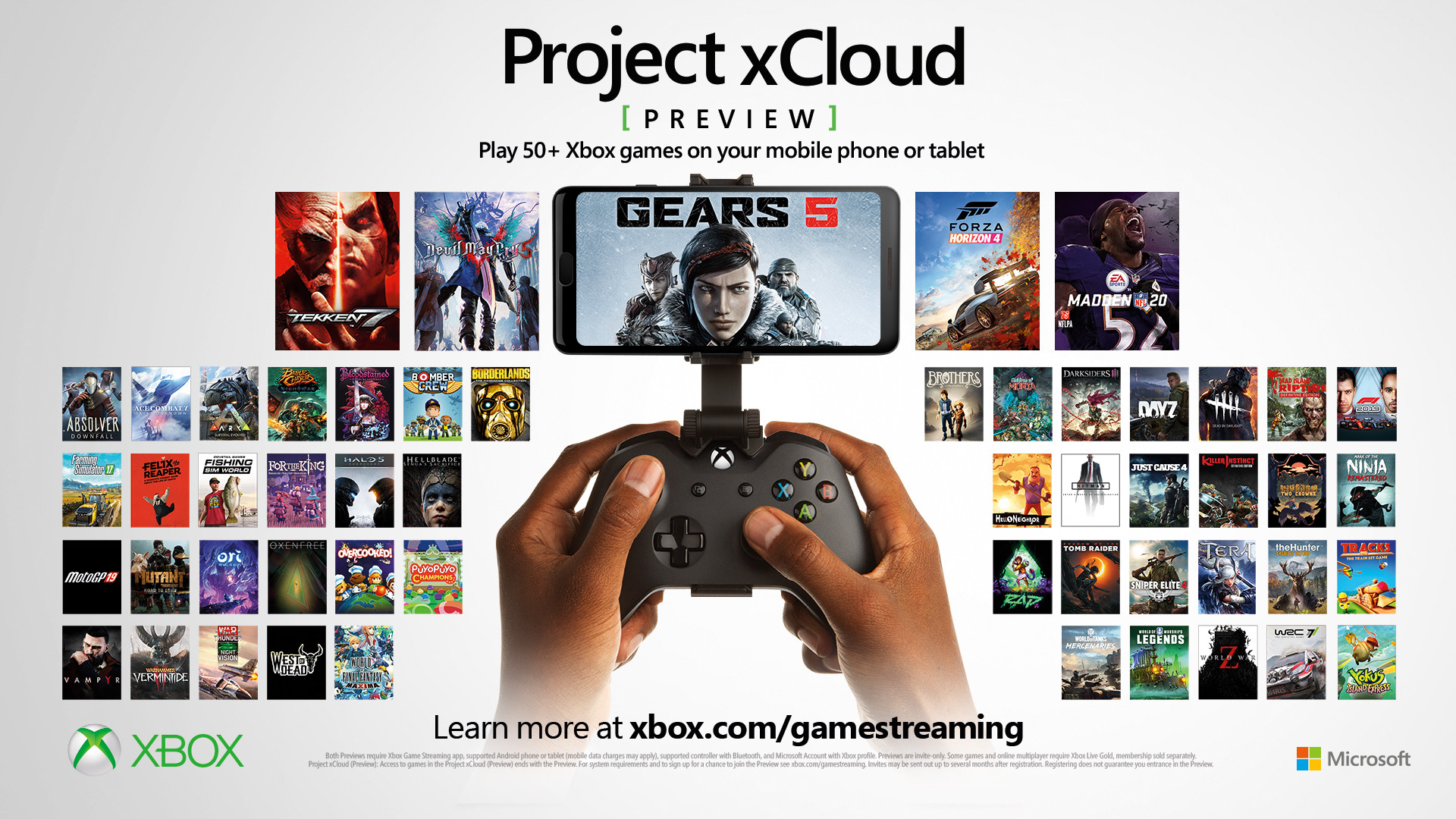 The preview will also expand to Windows 10 in 2020 so even more people can try out Microsoft’s newest gaming service. I will definitely give it a shot when it shows up on iOS because unlike Stadia, this service actually seems like it is heading in the right direction with past purchases supported and more. Even in a preview form, Project xCloud is already doing a lot more than Google Stadia that is set to “launch" next week. If you want to check it out when available, sign up to try out Project xCloud here. What do you think of it so far given the news about purchases being supported?