If you’ve not played it on iPad before, Rome: Total War – Alexander is all about Alexander’s campaign with the aim of taking over the Persian Empire. The expansion goes back in time before the events of the original Rome: Total War. On iPhone, Rome: Total War – Alexander will support iPhone 5S and later and will support newer iPhone X and later screen sizes. It will also work on iPod Touch (6th generation). On Android, there’s a massive list of supported devices. Check it out here. On Android, the game needs Android 8.0 and later. 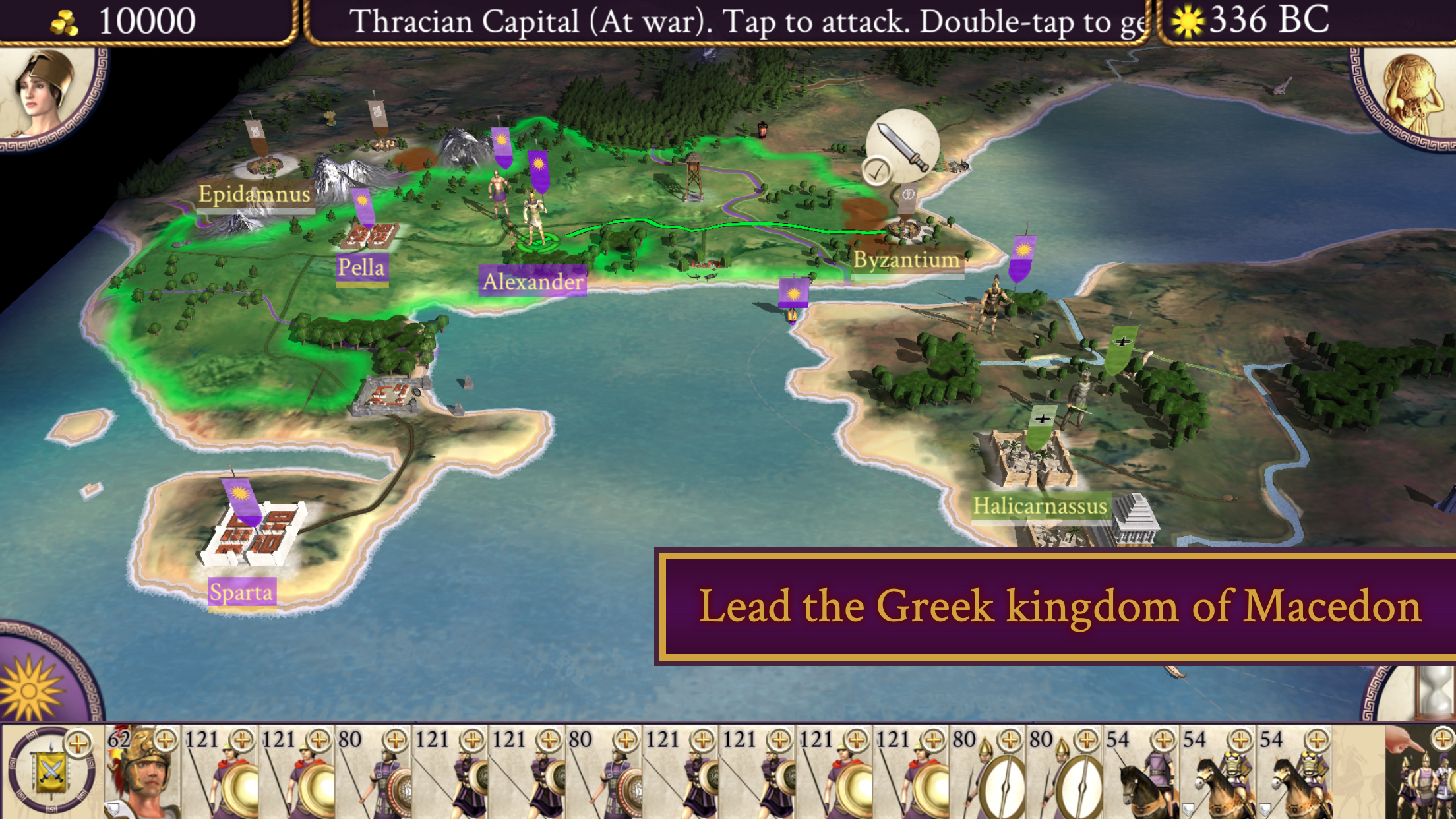