Dragalia Lost (Free) recently celebrated its first anniversary with a plethora of celebrations and rewards for all players. Both Fire Emblem Heroes and Dragalia Lost have remained impressive with how they keep bringing new content to keep things fresh. This week, the Advanced Dragon Trials get new difficulty options alongside a new event. Astral Raids also begin soon with preparations underway for this weekend. If you’ve not played one of Nintendo’s best mobile games yet, a new promotion is worth your time. 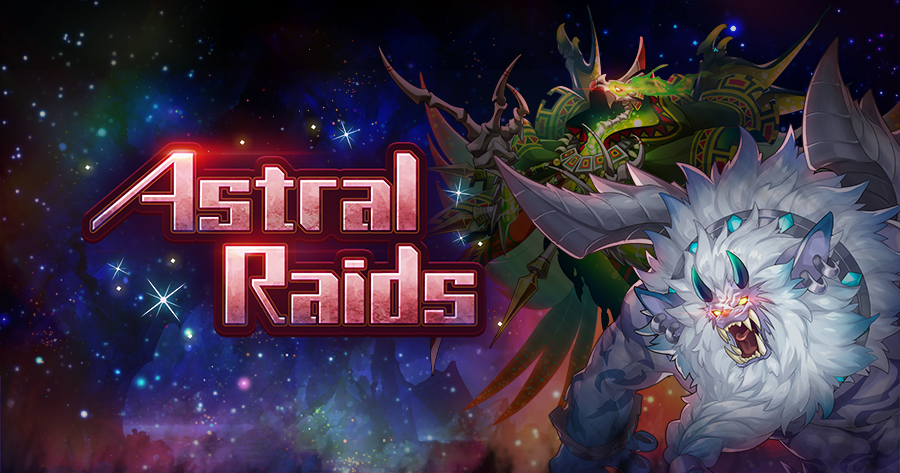 New players who have just started playing Dragalia Lost on October 7th right now can summon up to 70 times daily for free in a new exclusive summon showcase. This covers any summon showcase that is active and the event will go on for seven days from when the player logs in for the first time after when the event begins. This does not stack so you need to do the tenfold summon daily. Astral Raids begin this weekend with Phraeganoth being the featured boss for this one. You can earn Astral pieces from the main and event quests for this Astral Raid. Alongside the addition of Expert and Master difficulty options to all Advanced Dragon Trials on October 11th, Time Attack Rankings is a new event that will be added. This is available for Advanced Dragon Trials on expert difficulty. Your aim is to complete the quests as fast as possible to get new rewards. 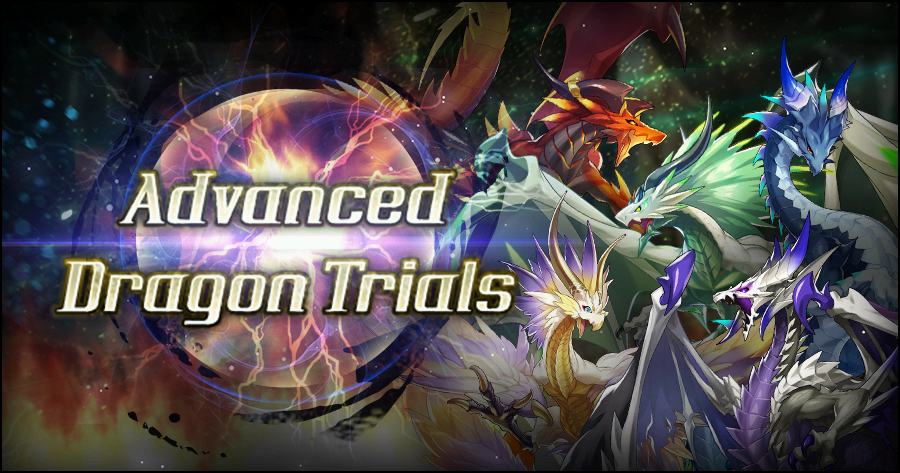