Sometimes the high concept for a game plus a developer’s previous history is all you need to get intrigued for an upcoming game. In the case of Monolisk, the former was presented as “an Action RPG fused with both a CCG and Mario Maker," while the latter was that Trickster Arts also made Hackers.  So yeah, that’s already a combo worthy of raising an eyebrow.

Then you watch the trailer below and you start to get pretty excited. Monolisk is a stylish looking ARPG, with a simple but enticing art style. That alone would probably be worth checking out.

But as you can see, it’s also a lot more, offering a ton of customization options for its five heroes , as well as the ability to create your own Shards (the game’s term for dungeons) by collecting cards with creatures, environmental features and loot. Then other players can put themselves to the test in your Shards and vice versa, kind of like being a player in one campaign and the Dungeon Master in another simultaneously, if you’ll excuse a D&D analogy.

There’s also a cool social twist involved, as Trickster Arts says the goal is not to make the hardest possible Shards for others, but rather the most creative ones. With that in mind, every player who finishes a Shard will leave a star rating for its designer, who then earns rewards based on those ratings. The cooler your design skills are, the better your Shards will pay off for you. And the devs are saying it will be easy to follow or find creators whose work you particularly enjoy. 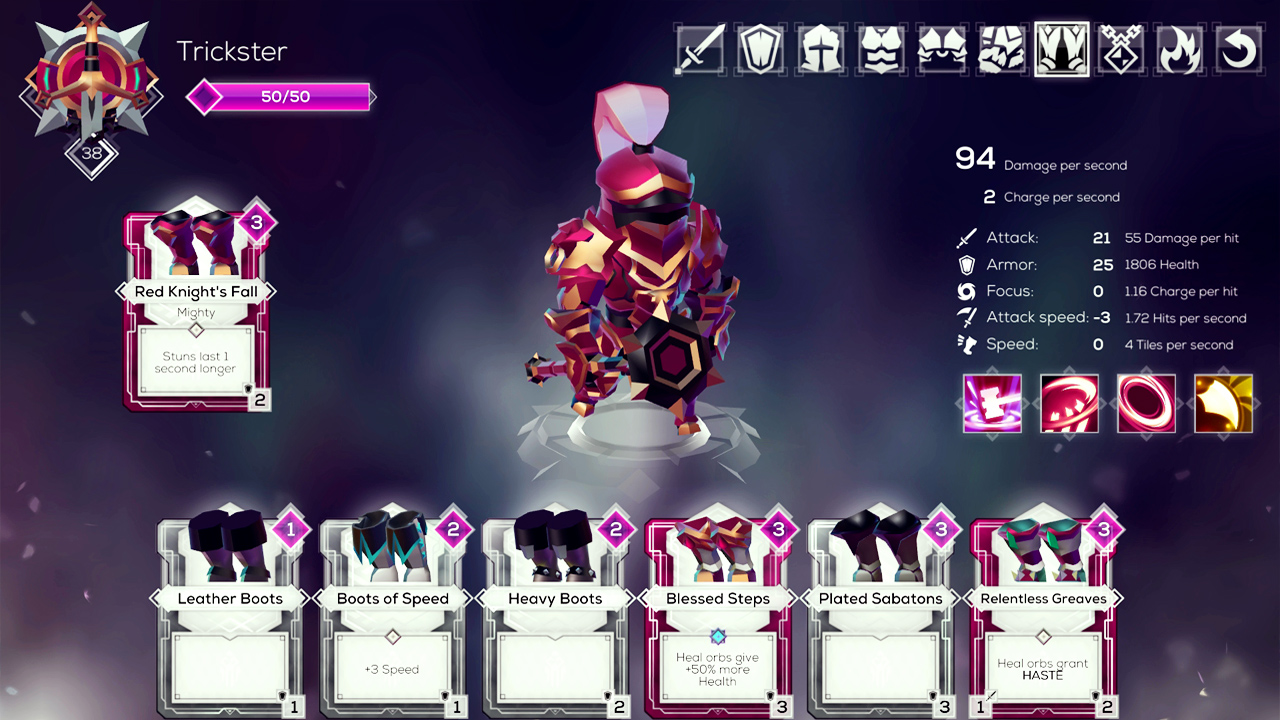 Trickster Arts also claims the potential to expand upon the 300 cards, 15 hero play-styles and 15 environment sets is enormous, and it’s easy to see why. If you’re anxious to see what Monolisk has to offer for yourself, then get over to the official site right now to sign up for closed beta access on iOS and Android.