If you’re of the correct age, like I am, where gamebooks helped shape you during your formative years, it’s highly possible you’ve already heard of the Lone Wolf series by the late Joe Dever.  They’re classics of their genre, for sure, and about to get a rebirth in a brand new form thanks to Lone Wolf AR.

As the name suggests,  Lone Wolf AR is an augmented reality RPG in development for iOS and Android by the VisionizAR studio in London. The devs showed off a bit of what they had planned last year, but they’re unveiling more details this week at Casual Connect Europe.

And what they have in mind sounds pretty dope: Letting you play as characters from the Lone Wolf gamebooks but interacting with monsters, puzzles and boss battles, wherever you choose to play. It sounds as if there will be social elements as well, with VisionizAR touting “cooperative Boss Fights with other players," Factions to join and the potential for your actions to affect the setting of Magnamund, home to the Kai Lords.

To ensure authenticity, the devs are also working with Joe Dever’s son Ben, who is writing new books based off his father’s detailed notes. 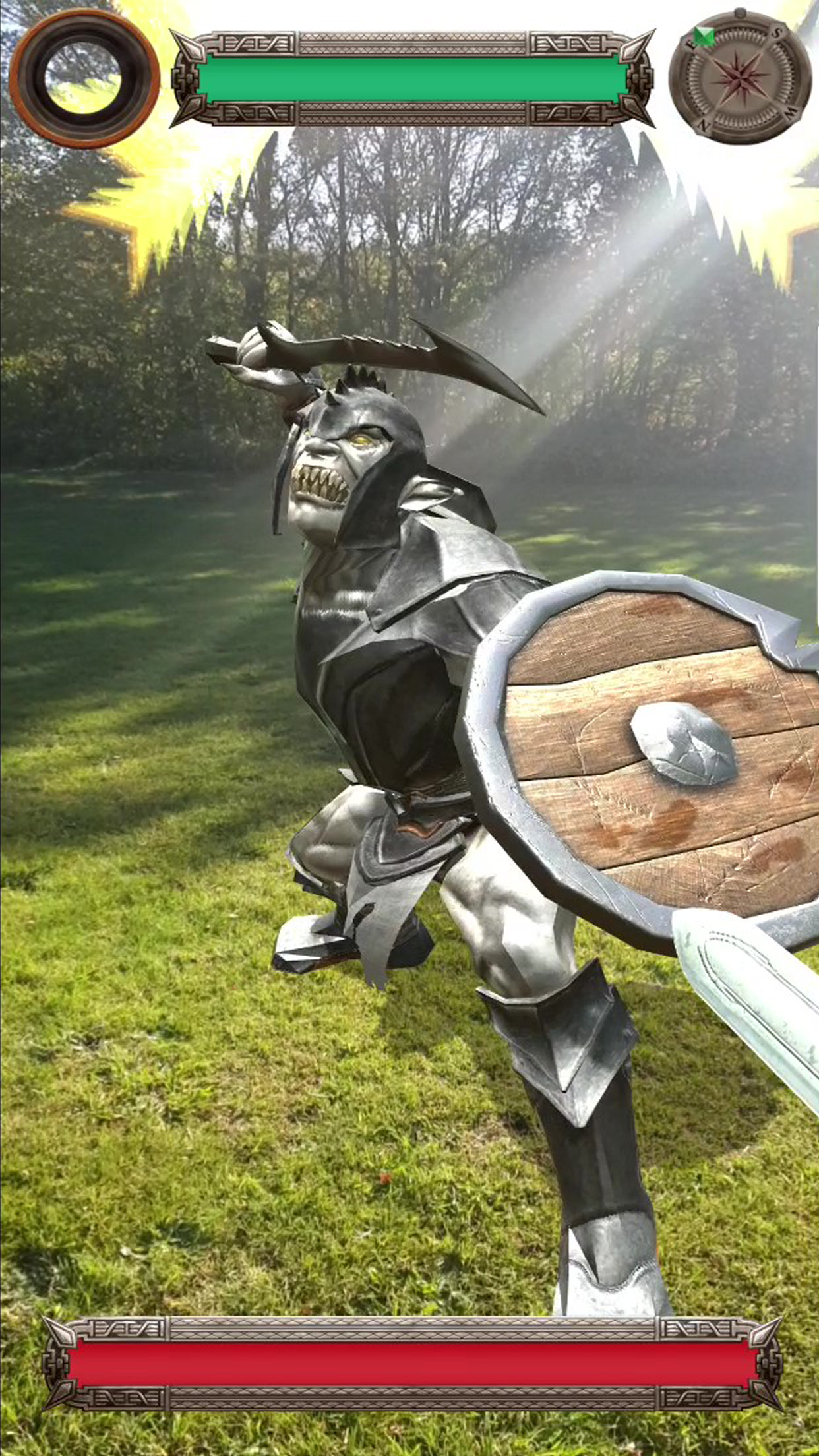 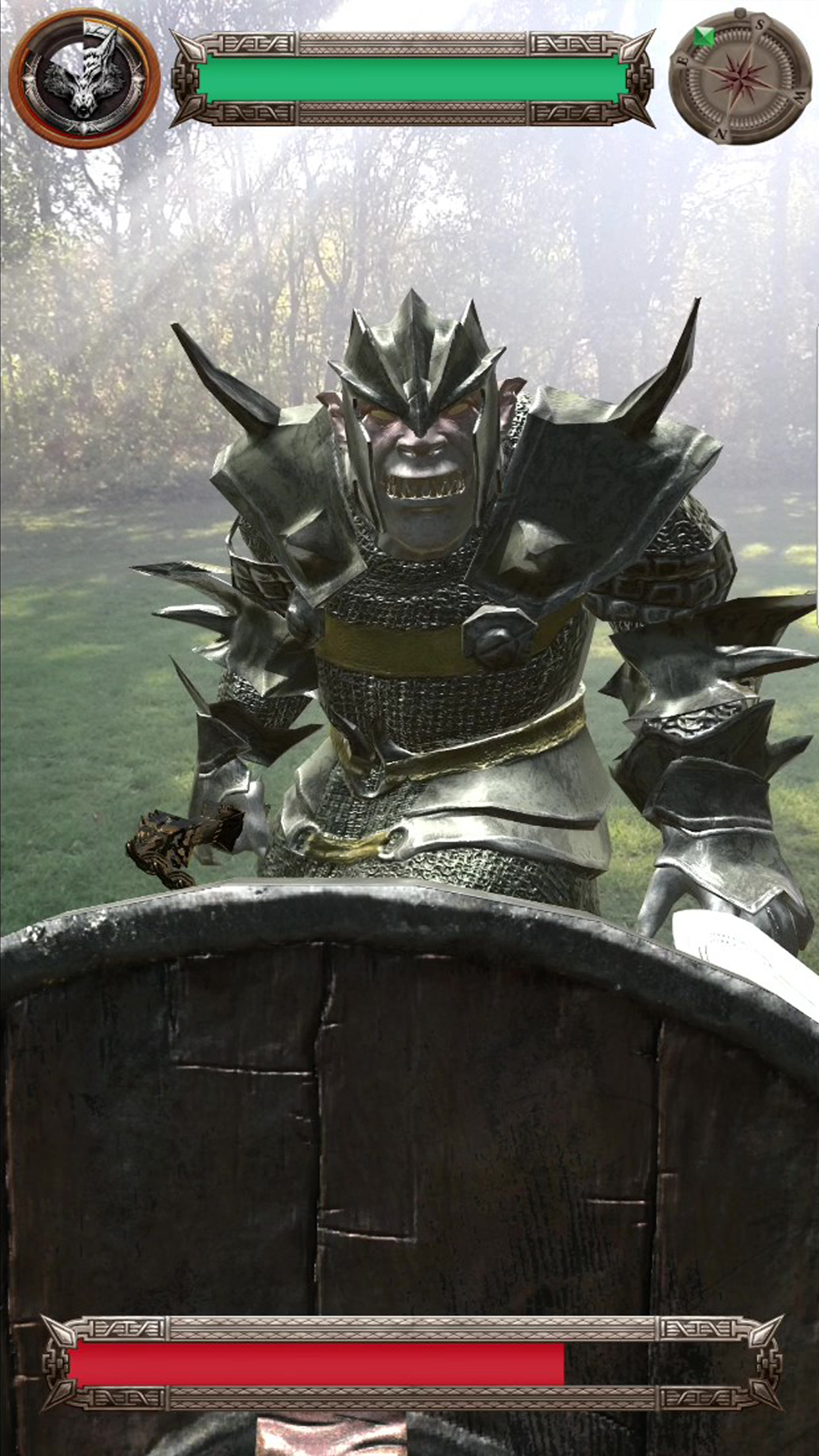 “It’s a childhood dream come true to be working with such a beloved fantasy series alongside Ben," VisionizAR founder Rene Batsford said in a press release. “Like many children at the time, I found Lone Wolf captivating and it truly was a forerunner to modern-day interactive adventures. I wanted to tap into the rich and detailed world that Joe Dever created and apply a modern twist using mobile-based augmented reality. Lone Wolf lends itself perfectly to location-based gaming."

If you had a vivid enough imagination, it wasn’t that hard to overlay ‘Choose Your Own Path’ stories over the real world, so it should be cool to see how Lone Wolf AR pulls it off with the tech in your phone. No release date has been set yet, but until its expected late 2019 or early 2020 launch, you can keep tabs on the game at its official site or by following its Twitter, Facebook or Instagram accounts.