SEGA’s Yakuza franchise has had quite the rocky history in the West. The mainline games didn’t do too well on PS2 and then PS3 and it only seemed like things started looking positive thanks to Yakuza 0 on PS4 that launched early last year on PS4. Since then, SEGA has been localising loads of games that they wouldn’t usually touch for the West like Shining Resonance Refrain and have been consistently localising Yakuza games bringing the Western market more or less up to speed with Japan. When they announced a few console games in Japan last year, they had an announcement for Yakuza Online in Japan. Shaun even mentioned how it had a rather large presence at TGS without being playable or even on display in video form.

Yakuza Online is a free to play game with what looks like your usual gacha elements. The pre-registration and official website have some details including a better look at the protagonist who is now the new face of future games in the franchise after the legendary Kazuma Kiryu’s story came to an end with Yakuza 6. It looks like there will be some stories featuring some fan favourite characters from the franchise in a new light here with the new protagonist and face of the series’ future. 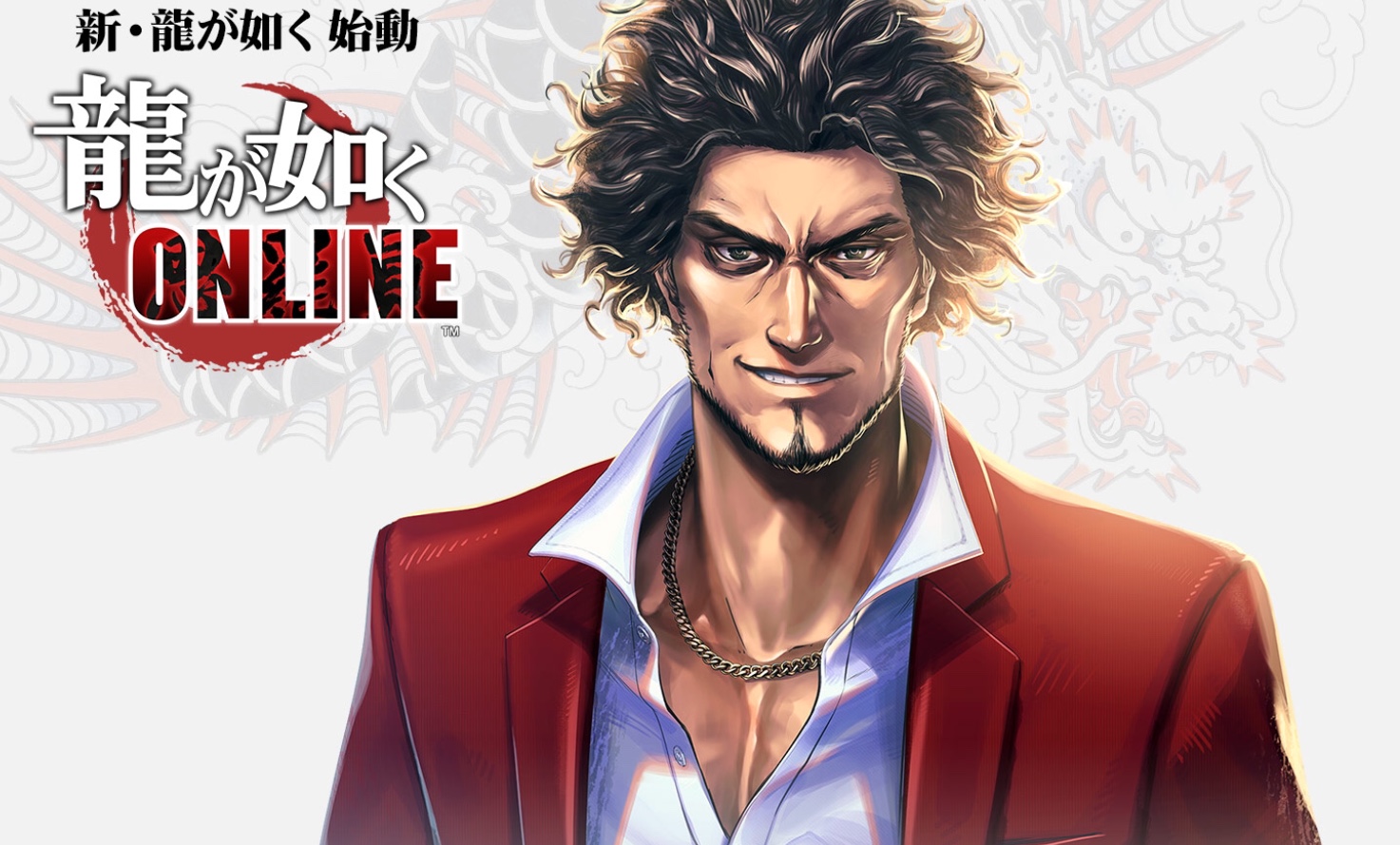 As of now, there’s no word on an English release but given that SEGA localised and released Dx2 Shin Megami Tensei: Liberation worldwide and given how popular the Yakuza IP is, there is definitely a chance for this to hit the App Store and Google Play in North America and Europe. If you don’t want to wait on a potential worldwide release, pre-register for the Japanese release here. Yakuza Online releases this year in Japan on iOS, Android, and Windows. I’ll definitely post about any localisation news for this going forward. Are you looking forward to checking this out on iOS or are you satisfied with the home console entries in the franchise?