Dx2 Shin Megami Tensei: Liberation will let you recruit more than 100 demons from the Shin Megami Tensei franchise and play as a Devil Downloader (Dx2) that can summon and command demons using a smartphone app. There is an augmented reality mode (Thanks Pokémon GO) and even PvP battles with the same high quality 3D visuals. I just downloaded it and I hope the game is as good as the icon with Jack Frost. 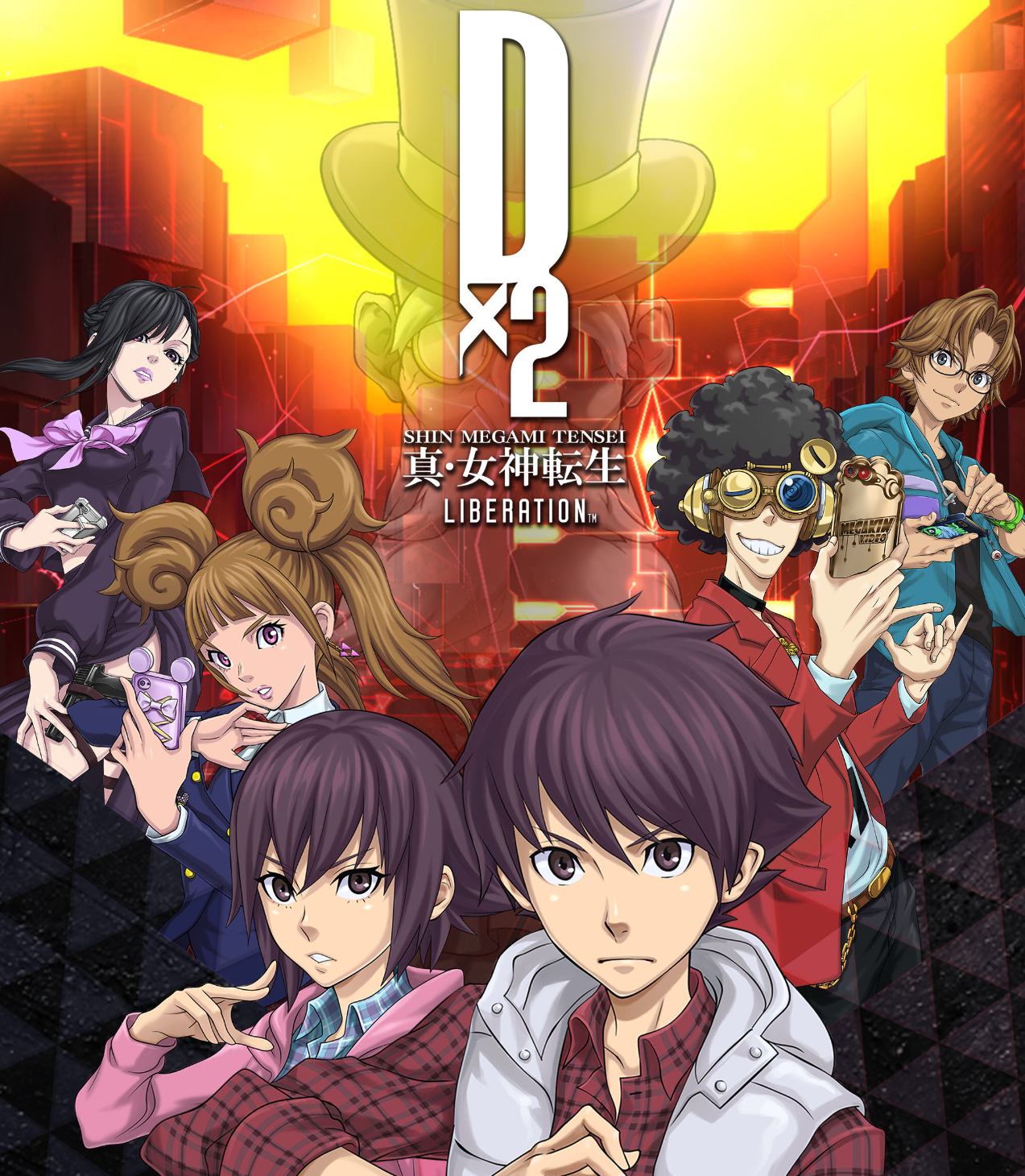 I know a lot of people have been waiting for this to officially release worldwide and that time has finally come. Download Dx2 Shin Megami Tensei: Liberation and start recruiting demons now on the App Store and Google Play for free. The official English website has also just gone live.