Studio Pixel’s Kero Blaster ($5.99) is without a doubt one of my favorite games of all time on any platform. The mixture of well-designed action platforming and copious amounts of charm, all in a virtual control scheme that was tailor-made for touchscreens, has been one of the best gaming experiences I’ve ever had. So when two-man indie developer Sky Pirate Studios announced their own Kero Blaster-inspired game called Help! I’m Haunted back in May of 2016, it was instantly on my radar. Mixing elements of Studio Pixel’s aforementioned game as well as Castlevania and Ghostbusters, Sky Pirate wanted to put their own stamp on the genre with similar levels of action, fantastic pixel art, and charm. The only problem is that all that was taking much longer than they expected.

Originally shooting for a Halloween 2016 release, Sky Pirate sent out a newsletter in October of last year explaining that the game was taking much longer than they anticipated and it wouldn’t in fact make it in time for Halloween. Then in May of this year, they did a similar thing, saying that the game was getting closer to being finished everyday but that the final stretch was taking longer than they planned due in part to doing another pass on the visuals, which they provided before and after examples of. Based on how great those new visuals looked, I was pretty okay with waiting however dang long it took for them to finish Help! I’m Haunted. You can see those before and after shots below. 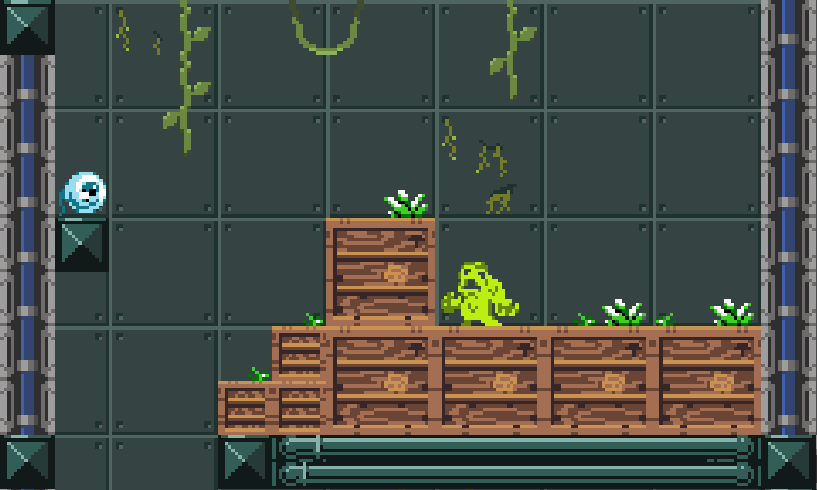 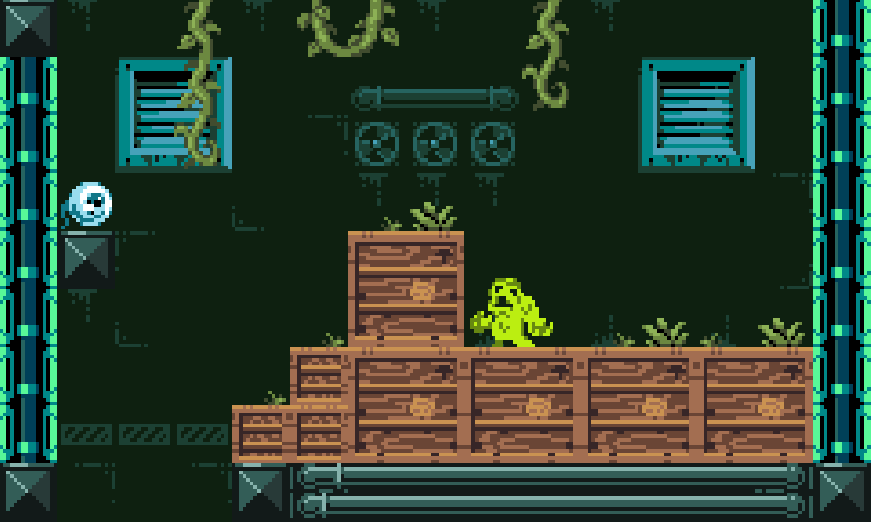 Well, the next chapter in this saga is unfolding this week as Sky Pirate took to our forums to announce that they’re seeking more beta testers for the game. I actually signed up for their newsletter way back when so was sent a beta build in late November, which was rough but promising. Visually the game looks ace, but there’s some control issues that need to be worked out. And that’s where you can come in, dear reader. Do you want to “play around, break, suggest changes to and enjoy" what Sky Pirate have built in Help! I’m Haunted so far? Then head over to the forum thread here, and click on the link in the first post to sign up for the Sky Pirate newsletter, which will get you on the list for beta consideration. I think Help! I’m Haunted has the potential to be an absolute classic, so jump at this opportunity to help shape its destiny and once we have some more details on the release plan for the game we’ll let you know.