Forever Lost ($2.99) was a pretty spooky adventure game set in the happiest place on earth, an abandoned asylum where nothing is what it seems. The episodic adventure game was praised for being engrossing and macabre, and now its developers, Glitch Games, are bringing us another unsettling adventure game called Veritas. In Veritas, you are a volunteer who’s agreed to take part in the final stages of the Insomnium Project, a very secretive project that barely anyone knows about. Veritas Industries was founded back in the 19th century with the goal of pushing the boundaries of science, so, what could go wrong, right? The volunteers get to live in a facility built specifically for this experiment, and that’s where you find yourself waking up. 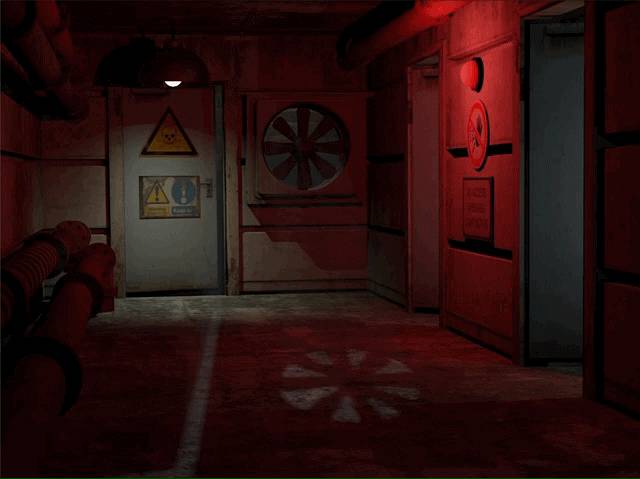 As is usually the case in horror stories, you have no memory of what happened the day before outside the moment where you signed on that dotted line and put yourself at the mercy of Veritas Industries. And that is all we know about the game so far, but I like the premise and the moodiness of the screenshots. Does Veritas sound like your cup of adventure tea? The game will release for both iOS and Android at some point in the future. Head over to our forum thread for more. 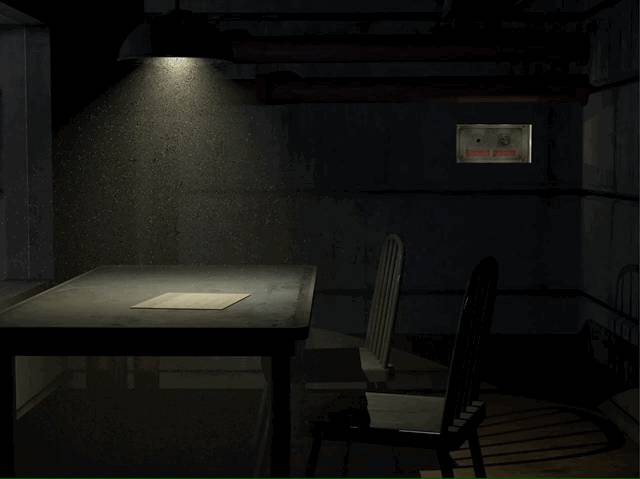 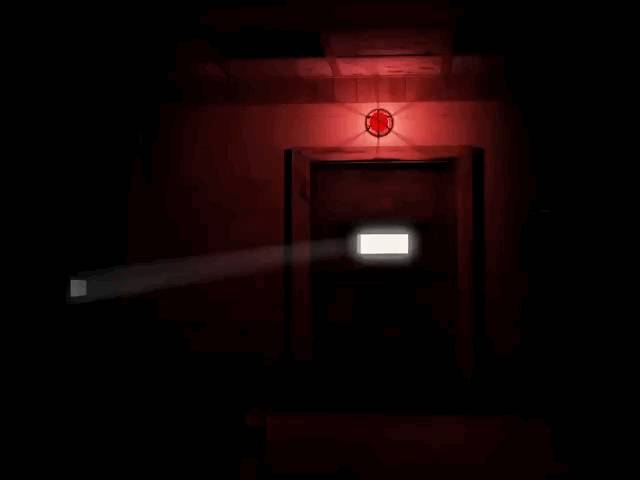