Mika Mobile has just announced their newest game, and it’s a doozy: Battleheart 2. The studio’s 2011 RPG Battleheart ($2.99) was beloved as an incredibly fun game at the time, and a spinoff, Battleheart Legacy ($4.99), was similarly received. Now, Mika Mobile is returning to expand on one of their first big hits. It’s going to look better than ever, but there’s one really cool new feature in the works: co-op multiplayer. After Zombieville 2 ($0.99) featured it, the plan is for Battleheart 2 to have co-op multiplayer for up to 4 people, where you nominate individiaul characters into a communal party to go on a raid. Sounds like fun! 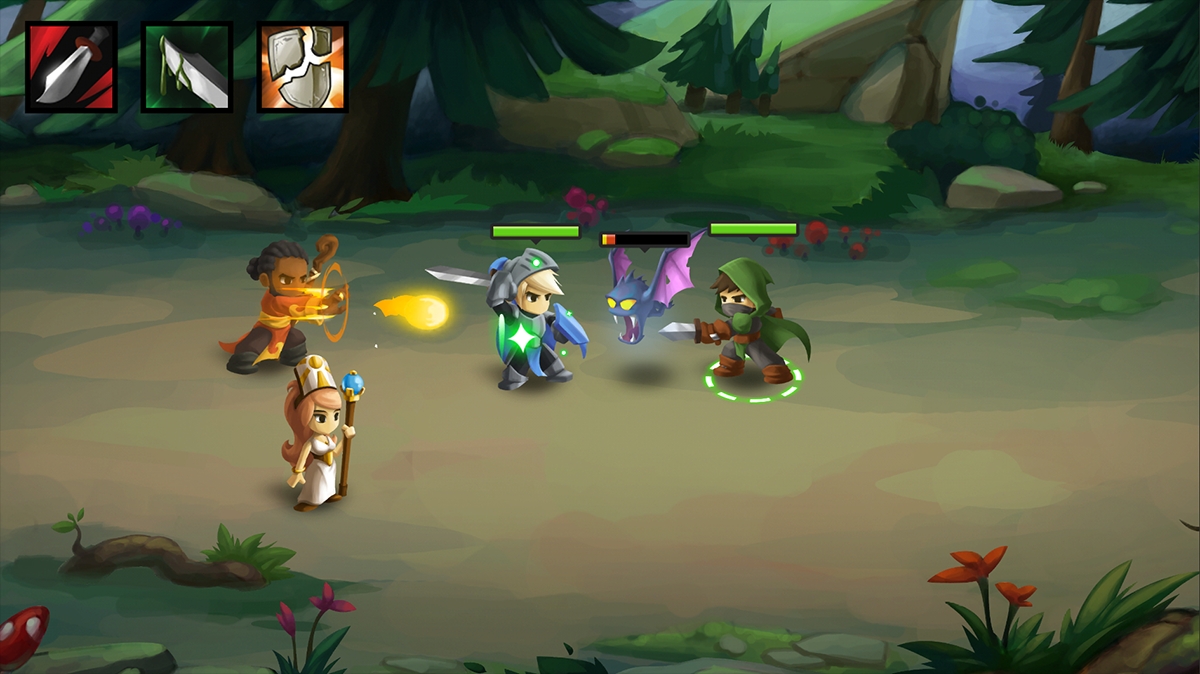 Battleheart 2 is still in early development (about 3 months in at this point), but considering Mika Mobile’s track record, Battleheart‘s popularity, and the statement that Mika Mobile wants this to “be the definitive Battleheart" along with a cross-platform release between iOS, Android, and possibly PC, it’s time to get hyped.