Way back in September of 2012, developer SoMoGa released a touch-friendly port of the classic RPG Lunar Silver Star Story. The port, appropriately called Lunar Silver Star Story Touch ($6.99), was really good, despite a few minor drawbacks. Unfortunately, Lunar Touch released right as the iPhone 5 came out, and being that it was based on a mid-90s Sega Saturn game, it wasn’t exactly equipped to support the new 4-inch widescreen of the new iPhone.

To their credit, SoMoGa did a great job updating Lunar Touch in the months that followed with new features like iCloud, vastly improved virtual controls, and English subtitles. But what fans were really clamoring for was proper widescreen support and refreshed graphics. Unfortunately, that would take an insane amount of work redrawing many original assets from a 20-year old game, but to many peoples’ surprise, SoMoGa announced that they were up to that task in November of last year.

It’s taken a lot longer than they anticipated, but SoMoGa has sent word that this massive update is finally set to be submitted to Apple this month, and should be available soon. To show how the revamped visuals look, here’s a couple of comparison shots between the new (top) and old (bottom) versions of Lunar Silver Star Story Touch. 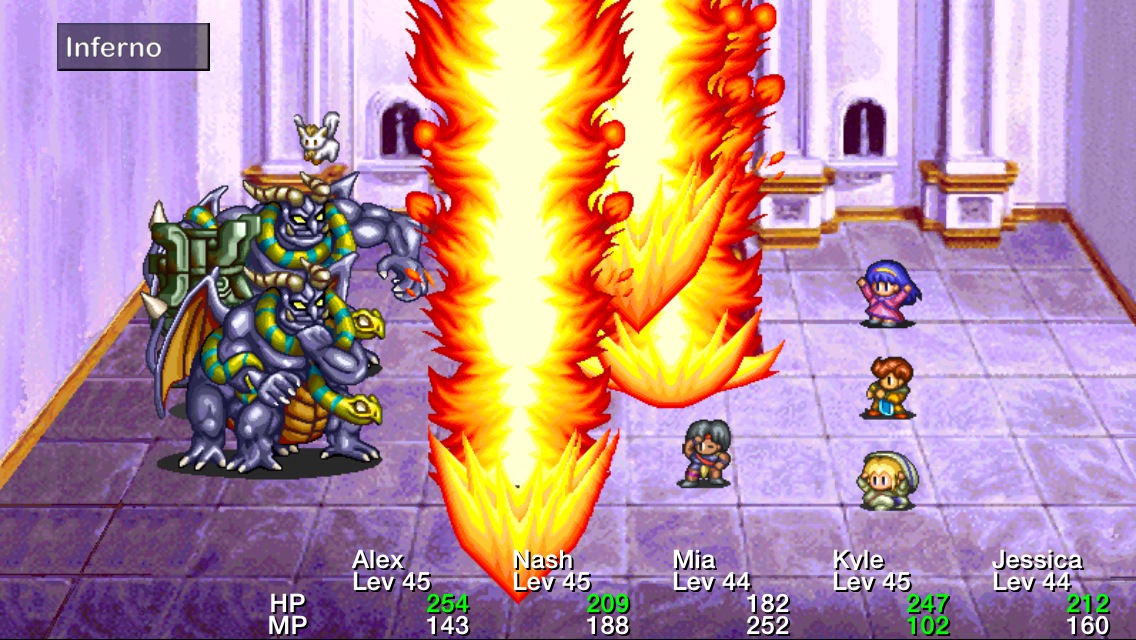 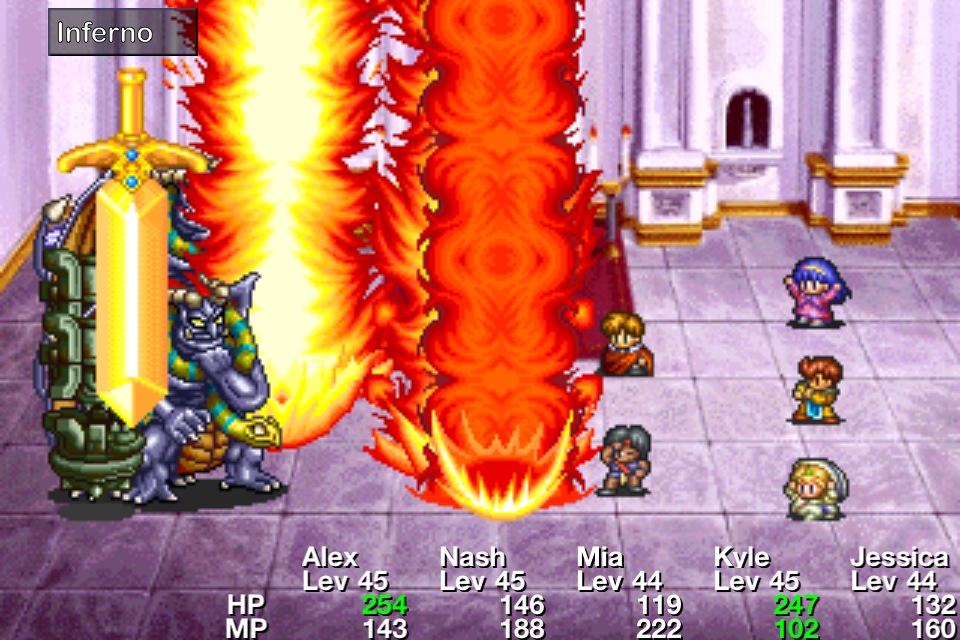 As you can see, the in-game sprites are really cleaned up and much sharper looking than they were originally. Also, since the original game was a 4:3 aspect ratio SoMoGa states that they have created “all-new artwork adjustments to provide a complete widescreen gameplay experience" for the new version of Lunar Touch. Additionally, the update will provide support for MFi controllers for those who want to play with physical controls. All in all it sounds like a really impressive update for a nearly 2 year old port of a 20+ year old game. It should most certainly make fans happy as many of them in our forums have been questioning if the update was even still in the works, since so much time had passed. Lucky for us, SoMoGa is true to their word, so look for the big version 2.0 update for Lunar Silver Star Story Touch to hit sometime in the coming weeks.