Activision just revealed the latest game in the Call of Duty franchise that’s exclusive to iOS. That sentence probably has you pretty excited, yeah? Well, let me bring you back down to earth- It looks and sounds a lot like the free to play base building and attacking games that have blown up in popularity since Clash of Clans Started making bazillions of dollars a day. 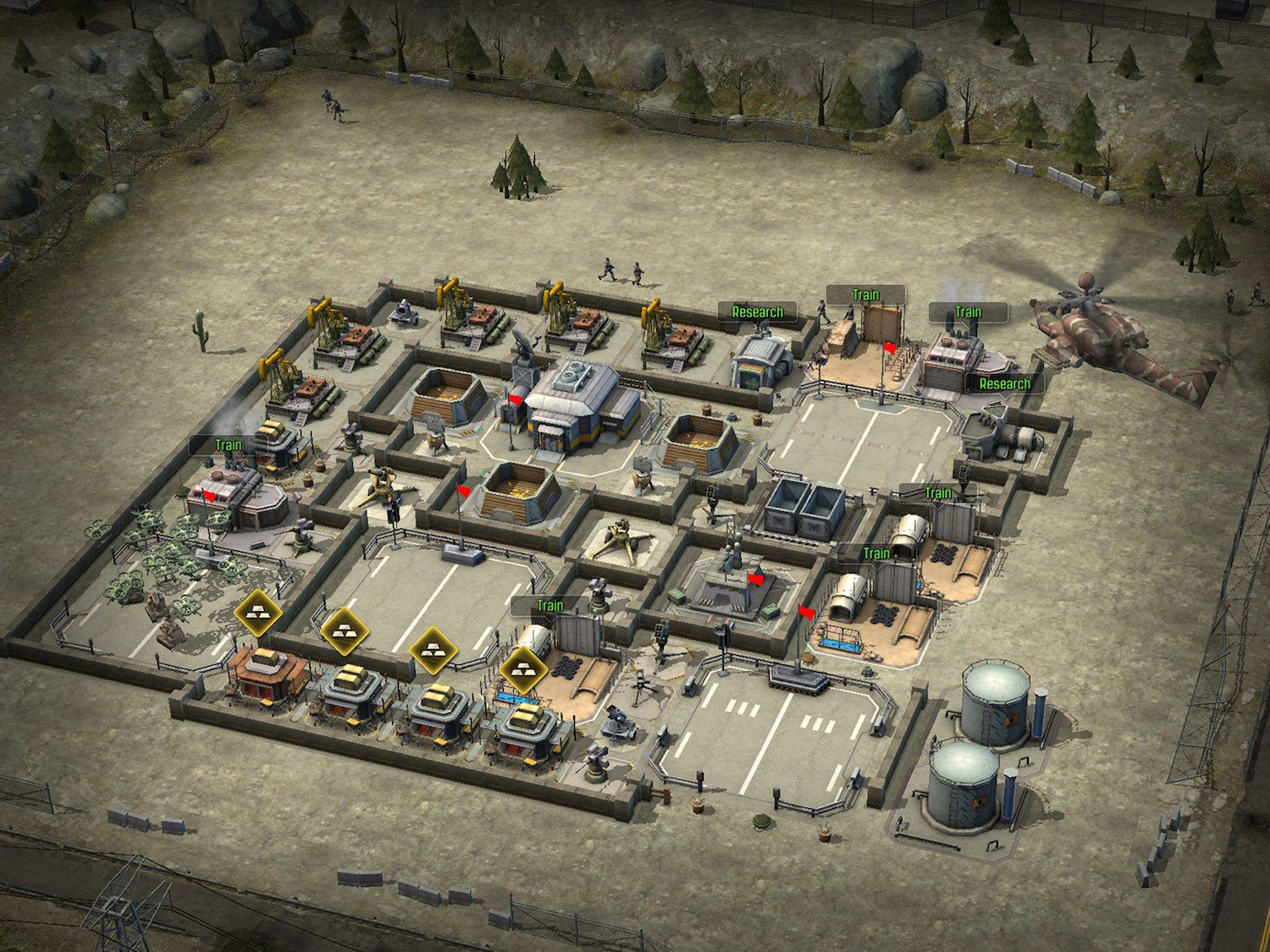 Per One of Swords, the game will be going live in the New Zealand and Australian App Stores tomorrow, to do what sounds like a typical soft launch. In the game you’ll build up your base, train dudes (including some heroes from the world of Call of Duty) and then battle enemies. Apparently as part of your attack you’ll be able to do Call of Duty-ish things like call down UAV’s, care packages, drone stokes, and more while earning kill streaks to unlock various in-game rewards.

I guess it’s cool that we’re getting more Call of Duty games on the App Store, but with how great Call of Duty: Strike Team was, it’s a little disappointing that it’s coming in the form of a base builder.

[via One of Swords]